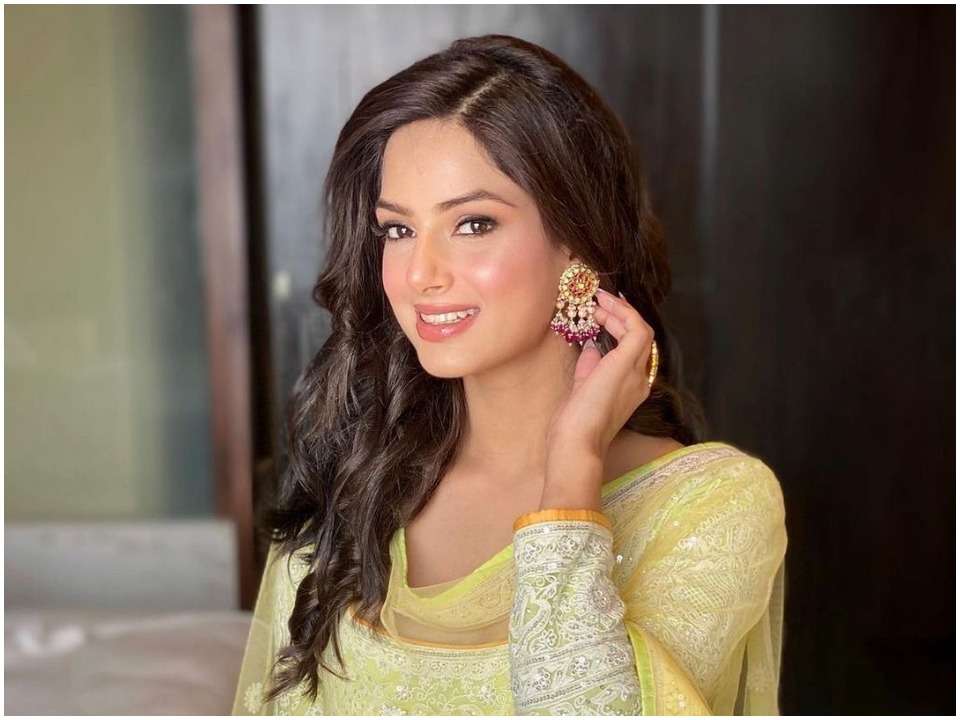 Harnaaz Sandhu was born on 3rd March 2000 in Chandigarh, India, and is a Sikh by religion. She was born to her parents Ps Sandhu and Ravinder Sandhu and grew up in Chandigarh along with her brother Harnoor Sandhu. She has always been passionate about modeling and started her career at the age of 17. Harnaaz completed her school education from Shivalik Public School in Chandigarh and later for her college studies; she went on to attend Post Graduate Government College for girls. She is currently pursuing her master’s degree in Public Administration.

Harnaaz Sandhu started her career by participating in various pageants during her teen years and she secured her first win when she became Miss Chandigarh in 2017. Later, the following year, she also won the Miss Max Emerging Star India in 2018. She reached greater heights when she won the Femina Miss India Punjab title in 2019 and also went ahead representing her state at the National beauty Pageant organized by Femina named the Femina Miss India. She ended up in the top 12 but could not secure a win. Later, she participated in Miss Diva 2021 and reached the top 20.

While at the competition, she won the Miss Beautiful Skin and soon reached the top 10, and soon she was titled Miss Diva 2021 and the pass to represent India Ahead at the 70th Miss Universe pageant 2021, one of the highest honors for a model and pageant holder. She went ahead to participate in the pageant in Israel and soon reached the top contestants until she was crowned as the Miss Universe 2021. She is the third woman to win the title from India and has won the honor for her nation after a long span of 21 years after the last winner Lara Dutta.

Harnaaz currently has 1.2million followers on her Instagram account and also has a wide reach over her Facebook page. However, she is highly active only on these two platforms and does not have any other accounts on Twitter, Snapchat, etc.

There is no official data available about Harnaaz’s income and net worth but she is known to belong to a generous family and has also earned a lot through acting and winning pageants. Her net worth as of 2021 is estimated to be around $1 million.