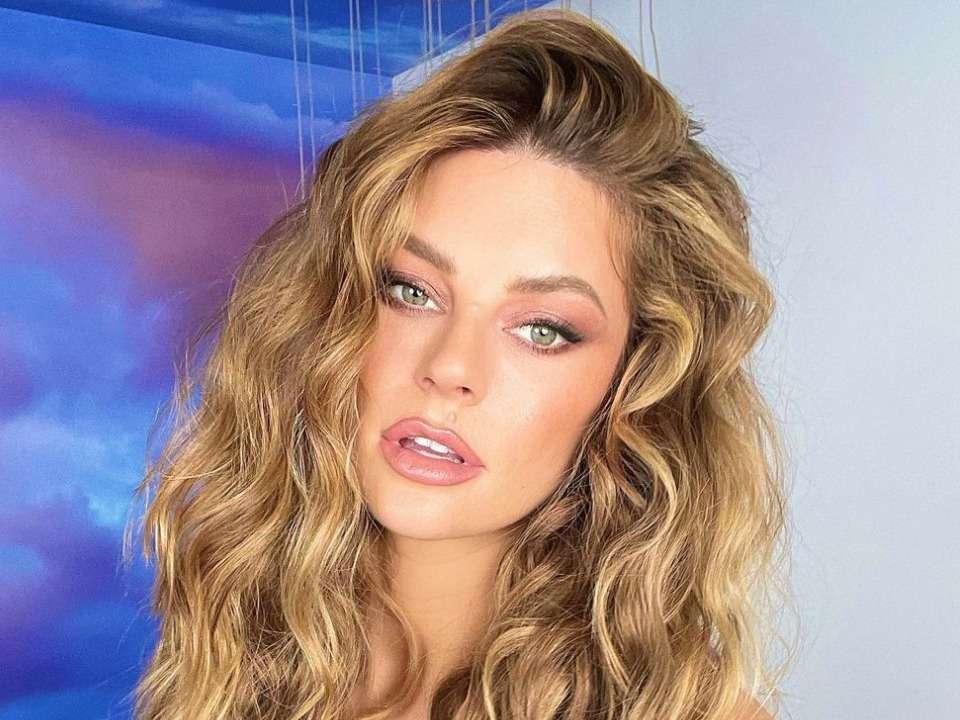 Hannah Stocking is an American model and internet personality from Oregon. She is famous for making funny videos for the YouTube channel and was also one of the most popular personalities on Vine at the time it was active. Currently, she is managed by Shots Studios.

Hannah Stocking was born on February 14 1992 in Ashland, Oregon, the United States as Hannah Stocking-Siagkris. She is the daughter of Holly and Jon Stocking and has an elder sister named Ruby Stocking. She completed her schooling at Ashland High School in Ashland, Oregon. Then she completed her graduation from the Dominican University of California majoring in biology and chemistry. Hannah also played Volleyball back in college.

She is an Internet Personality, YouTuber, producer, and model from Oregon. She started with her social media life back in 2013 when she uploaded her first video “How girls react to guys VS. How men respond to the girls” on the video-sharing platform Vine. The video went viral and fetched her a lot of fans. The same year she also began posting on her YouTube channel.  Since then she has been posting new content and has collaborated with many other creators.  In 2014 she was seen in G-Eazy’s music video Tumblr Girls and in 2016 appeared in “She’s Out Of Her Mind” music video by Blink-182 with Lele Pons and Vale Genta. Hannah was also cast as Anna in horror-comedy Boo 2! A Madea Halloween in 2017.

The same year she did the coverage of the 2017 Grammy Awards for E! News with Genta and at the end of the year, she was seen on Dubai’s Vidxb convection with Lele Pons where they talked about finding their success as content creators. She partnered with ATTN in April 2018 and made social media content relating to science-based for her YouTube channel. Hannah also has does sponsorship with Google and FIFA. She also featured in Poo Bear feat Justin Bieber and Jay Electronica’s lyric video ‘Hard 2 Face Reality. Hannah signed with Shots Studios a media company and appeared in the comedy series Amigos alongside Anwar Jibawi, Lele Pons, and Rudy Mancuso.

She launched her educational series The Science of Beauty on Instagram’s IGTV platform. Hannah was the first creator to be awarded the Women’s Entrepreneurship Day Pioneer Award at the United Nations in 2019 for her contribution and achievements as an entertainer. She was also nominated for the best comedy act at YouTube Streamy Awards. Over the years, Stocking has established a self-made name for herself in the industry with her worldwide reach and millions of fans. As of 2020, she has 7.50 million followers on her YouTube channel with more than 1 billion total views.

In 2014, Hannah was seeing the basketball player, Kyrie Irving. The couple was spotted together on a date but soon were separated. At the end of the year she started dating Klay Thompson, Hannah was quite open with the relationship and also posted a lot of pictures through social media. She then was together with Twan Kuyper but the relationship ended in 2017. Reportedly she is currently single.

The Greek-American star with over 18 million followers on Instagram has an estimated net worth of $5 million as of 2020.  Her source of income comes from her presence on various social media platforms, modeling and sponsorships, and endorsements.