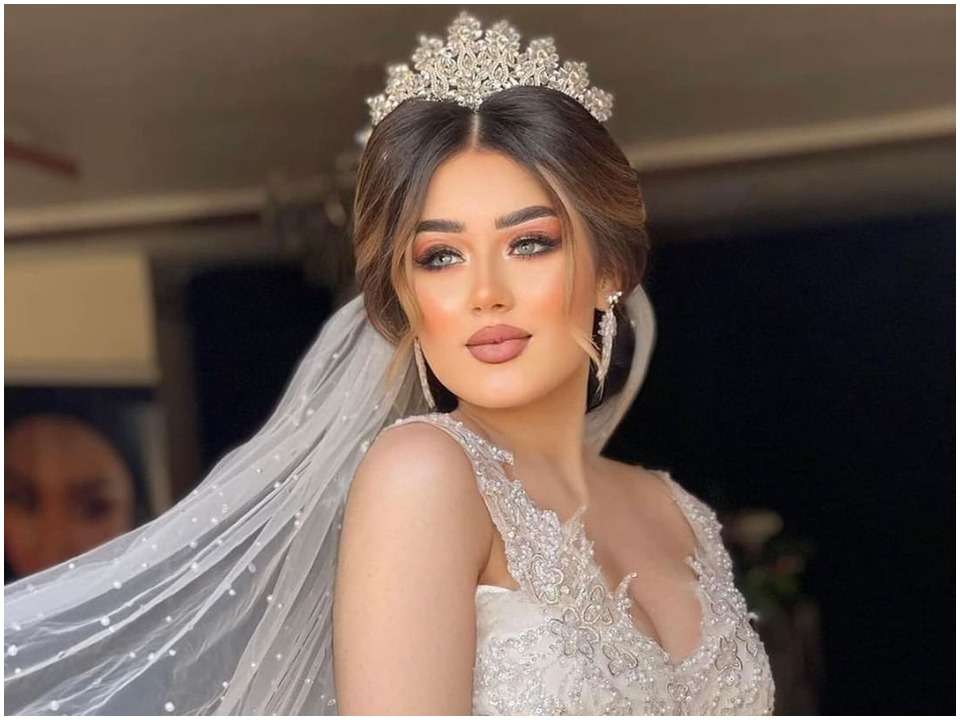 Haneen Hossam is an Egyptian content creator and tik-tok star. The influencer gained a lot of popularity through her social media handles and also enjoys a great following. However, she has constantly been scrutinized for her content by Egyptian media and law and has been accused of trafficking women.

Haneen is a university student who took to social media as a short content creator and has built herself as a successful influencer and tik-tok star. She started making short videos on tik-tok for fun and soon converted the same into her career to monetize what she loved to do. Haneen now is a full-time content creator and is also a social media personality who works in the field of fashion, style, lifestyle, etc. She also works as an endorser for several brands on social media.

Haneen is currently involved in a controversy after she was sentenced to prison after being found guilty of human trafficking. The influencer will now spend three years in jail for exploiting girls through video sharing platform. She was earlier sentenced to prison for two years along with a fine in 2020 when she was found guilty of influencing female followers to join another video-sharing platform. However, she appealed and got acquitted of the charge. The event has now led to a debate in the country concerning what it means to have individual freedom and social values.

Haneen has not shared any detail about her romantic or personal life. She has never opened up about having any relationships and is currently believed to be single. Other than this, she is known to share a great love for fashion and make-up. Haneen currently has 914.3k followers on her Tik-Tok handle where she posts the majority of her content and enjoys a huge following. Other than this, she is active on Instagram where she currently has 19.6k followers.

Haneen Hossam is currently a university student and does not have a job but has been sourcing her income from her social media career. She earns a lot of money working as an influencer and her net worth as of 2022 is estimated to be around $200k.