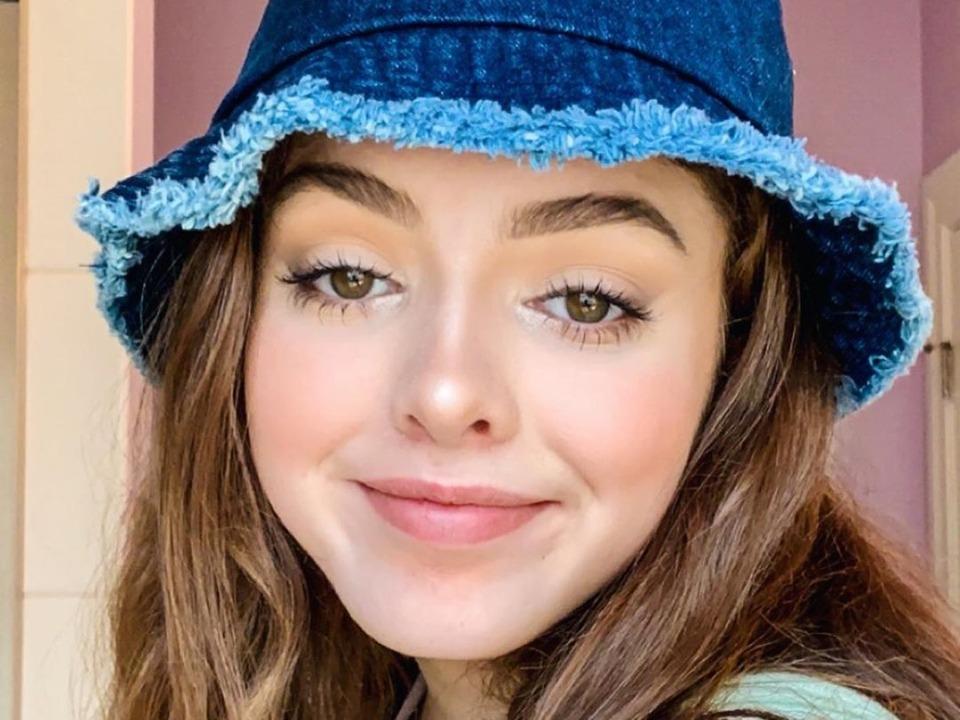 Haley Sharpe (yodelinghaley) is an American social media celebrity who has gained popularity on her TikTok account. Within a very short span of time, she managed to gather a huge fan following on social media.

Haley Sharpe was born on October 22, 2002, in Huntsville, Alabama, USA. Her mother, Leslie, is an attorney. Her father is a professional guitarist. Haley has two younger siblings, a sister named Julia and a brother named Ian. She is pursuing her High School education from her hometown. When she was a baby, people surely noticed her at the mall or outside the home because of her ringlets and enormous round eyes. Her mother thought that it was weird but at the same time, she felt proud about it. To follow the trend, she just opened an account on TikTok as memes from this app were getting viral.

Haley joined TikTok and started to spend hours of hours. However, at first, she didn’t like to get noticed by the followers because she thinks that somewhere in the world, some random person will watch her videos constantly. She started getting viral after posting various dance and comedy videos. In 2019, she posted a video of her dancing to Michael Jackson’s song Smooth Criminal on her TikTok account. This video went viral and acted as a stepping stone for her success. Haley’s TikTok account is called @yodelinghaley. She has more than 3.6 million followers.

She posts parody videos as well as various lip-sync videos on TikTok. Haley has appeared on the Doja Cat’s official music video for Say So. As a result, she gets sponsorship as well as paid advertisements for her posts. In addition to her TikTok account, she also has followers on her Instagram account wherein she makes posts for paid promotions. She is active and posts various photos of herself. She has more than 370K followers on her Instagram account.

Since her childhood, Haley was interested in dancing. She also took music and dance classes to further develop her skills. Haley is a seventeen-year-old teenager who has kept her personal life private. There have been no details regarding her relationships.

Haley Sharpe is surely getting the attention of her TikTok and Instagram followers and also earning a hefty amount of money from it. As of 2021, her net worth would be quite easily more than $1 million because most of her videos are going viral. Due to this, she is getting lots of brand endorsement and promotion offers.