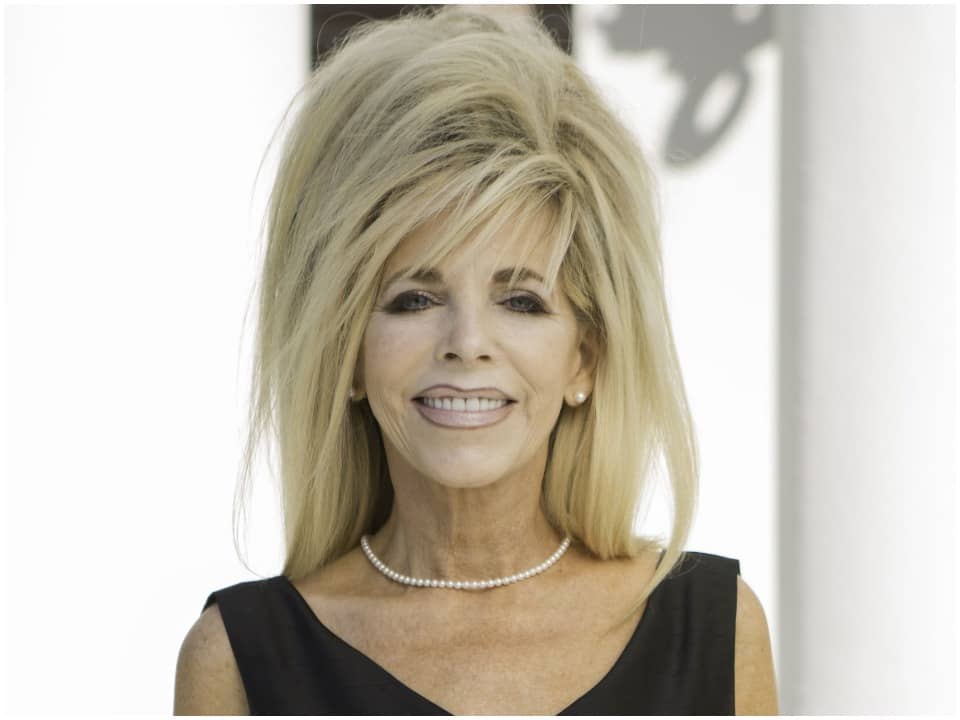 Gwen Shamblin Lara was an educated and professional American author who was popularly known to the world as a founder of the Christian diet program which was known as the Weight Down Workshop. She was also the founder of the Remnant Fellowship Church. She is known to be the famous author who wrote about the combination of Christianity with the weight loss program.

Gwen Shamblin was born on February 18, 1955. She was born in Memphis, Tennessee in the United States of America. She was raised by her parents but her parent’s identity has never been revealed. Gwen as a student attended a local high school after which she enrolled for the University of Tennessee from where she received her undergraduate degree in dietetics. She then earned her master’s degree from the Memphis State University where she majored in food and nutrition.

Gwen started her consultancy career in 1980 where she mainly focused on the area of weight loss. She then found the Weight Down Workshop in 1986, which was a weight loss program in which there are no forbidden foods exercise regimen or weigh-ins and also allowed calorie counting. The American Dietic Association recommended that it lacked some of the basic elements and The Philadelphia Inquirer stated that it included and developed the discipline in the participants to eat only when they are hungry and stop eating when they are full. Lara started hosting a program in 1991 or 1992 at Bellevue Baptist Church which is located in the Memphis area which contained 12- week seminars that were guided by video and audio tapes which were followed by discussion and prayer.

The program gained attention very quickly even in Europe that till 1994, she was offered in about 600 churches and at least 35 US States. In July 1996, the program faced a downfall. In 2001, a local Nashville news station called the NewsChannel 5 aired a story with the title “Is it ministry or just a big business?” and at the end of the interview Lara mentioned the 50 percent of the money was sent to the government and the other half was used to helping the people in need. In 2002, a 40- acre land was purchased in Brentwood in Tennessee where the construction of a church building took place but the church building was wrapped in 2004. Her church had members from all over the world including America, Australia, Asia, Europe, Canada, and many more.

Lara published her first book called The Weight Down Diet in 1997 which explained how one could use spirituality in order to overcome overeating which sold more than 1.2 million copies and the publisher of the book Doubleday reported selling 400 thousand copies in less than a year. Later she published many other books which included Rise Above and also self-published a devotional book called Exodus.

In the recent news, it was mentioned that Gwen Shamblin Lara died on May 29, 2021, in a plane crash. Gwen was in a plane with other six church leaders which even included her husband Joe Lara and her son-in-law Brandon Hannah. They were in N66BK which was her 1982 Cessna Citation 501 private jet that was going to travel to Palm Beach in Florida. The plane crashed into Percy Priest Lake which is located near Smyrna Tennessee sometime after the plane took off.

As for Gwen’s dating history, Gwen married her husband David Shamblin in 1978 but decided to end their relationship in 2018. She married her second husband named Joe Lara in the same year as of her divorce. Gwen gave birth to two children with David Shamblin and was the grandmother of seven grandchildren.

Lara earned an estimated net worth of $ 2 million USD. The main source of her income was her diet program. She also earned some part of her money through writing and publishing books, as a professor, a dietician, and as a consultant, and also through her teaching of religion. She was famous enough to be featured on WeTv’s Secret Lives of Women in 2009.