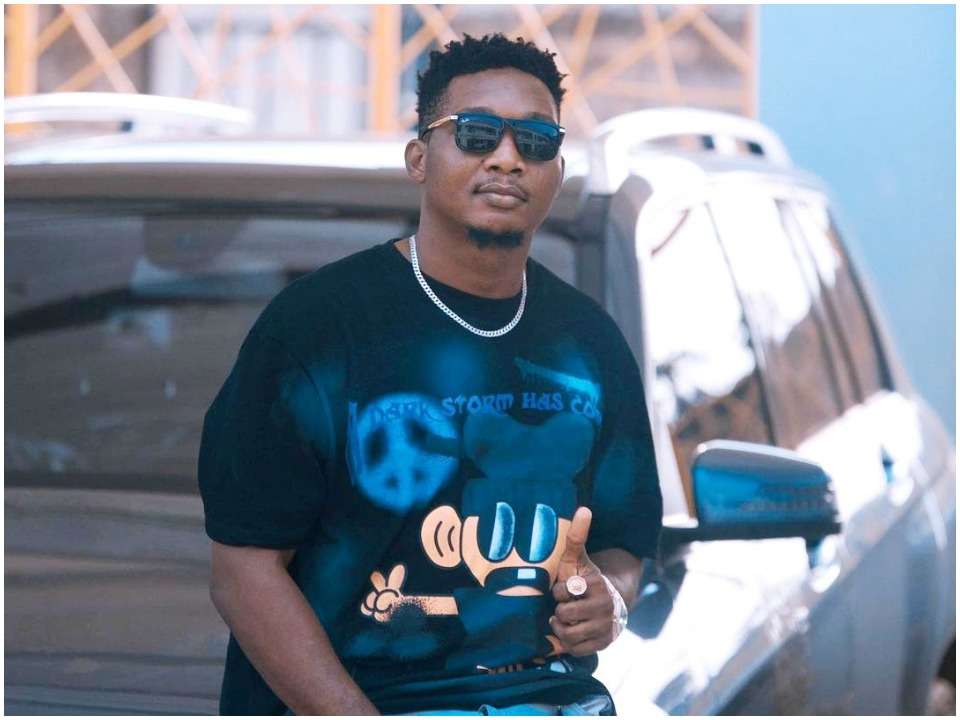 Goya Menor is an emerging and young blood rising star in the music industry. He is a Nigerian personality and is currently making his career as a rapper, songwriter, and hypeman. He rose to fame when his song Ameno Amapiano remix became a sensational hit overnight. The song is now the regular party song, that is sung across the cities of Africa, and shored of North America and Europe. His song is now being adored by thousands of people. Listeners are hitting YouTube to listen to his only remix. Goya has secured a spot for himself on social media. The song has been produced by Nektunez and was first released in June 2021 in the Nigerian music industry.

Goya Menor was born to a southern family on 4th May 1995. He originally belongs to Edo State in the south region of Nigeria and was brought up in Ekpoma City. Very few of his fans are aware of the details about Goya. Let us tell you that Goya belongs to a Christian family or background. His family helped him mold into a man full of ethics and the capability of joining a gang in the music industry. He developed his love for music while growing up and later his aspiration changed into a passion. From an early age, Goya had the taste of the wealthy Nigerian music industry and the atmosphere. He used to spend several hours listening to the radio and watching the style of rappers on television.

Once he came across Hip-hop, Afrobeats, Afropop, and R&B sound; he listened to the music, developed his love, and became a rapper. One can easily assume the lifestyle of a rapper who was already passionate about going into the entertainment industry while being a rapper. The only thing that his parents ensured was giving him a quality education. He spent years attaining his primary and secondary education in Edo State. He went to Ambrose Alli University where he majored in sociology. Menor graduated with a degree and received good marks. After completing the degree, he started preparing for his future endeavors by working on his singing capabilities.

Goya started with performing in music events in his universities and schools. With his performances, he soon became a notable face to the public. After completing his education, he didn’t hit back to the music industry quickly. He moved to Lagos and worked on his sounds and music capabilities. This move led him to appear in contact with the budding rapper Eriga. The duo recorded the song “Make I Yarn” in 2016. Later, they started performing various songs together and made big hits. Thereafter, he decided to become a hypeman and within no time he became one of the hype personalities in Lagos.

In 2021, Gayo came in contact with Ghanaian producer, Nektunez. The duo together pitched an idea of working on a remix which was immediately brought to the notice of other artists. While Nektunez worked on the production side, Goya Menor recorded the verses of the song in June 2021. The single became an instant hit. It took almost a month for the promotion and after that, it was picked up by parties, clubs, and night houses. The song achieved number one position in Apple’s Top 100 Songs and it soon became a sensation for several TikTok, Facebook, and Instagram videos.

Goya is recently working on his career. He has not opened his mouth regarding his past love affairs and any romantic relationship. It seems he rather wants to focus on his career.

Goya Menor has recently stepped into the music world with his new hit. He is yet to achieve a lot in the future. As of 2022, his net worth is assumed to be between $50,000 to $80,000. He is a new face in the industry. We wish him good luck for life ahead.