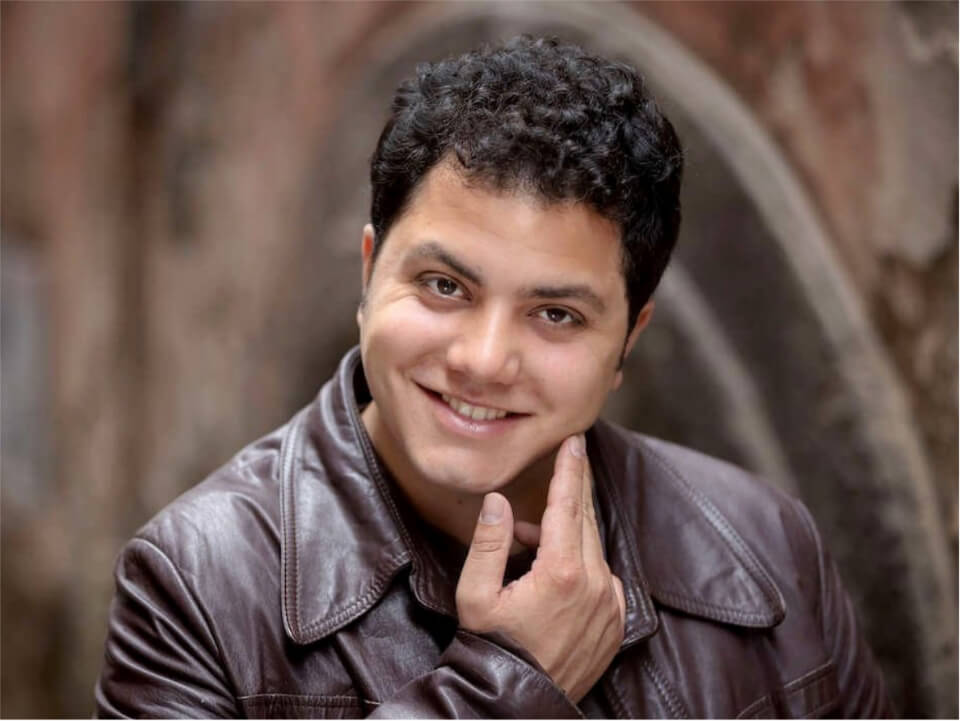 Giuseppe Brunetti is a famous Italian supporting male actor and stage artist. He is best known for films such as Bitter Years (Title: Gli anni amari 2019), Natale in casa Cupiello (2020), The Hidden Child (2021), and Qui Rido Io (Title: The King of Laughter 2021). Apart from acting, he likes singing (on stage).

Giuseppe Brunetti was born on 10 December 1995 in Naples, Campania, Italy. As of January 2023, he is a 27 years old young actor. He hasn’t disclosed anything about his parent’s identity and other family members in the media. From 2016 – 2017, he earned his professional Acting training at Teatro Stabile di Genova (A performing arts theater in Genoa, Italy). Later, he graduated in foreign languages ​​at the University of Naples L’Orientale, Italy in 2020.

Giuseppe Brunetti started his career as a stage artist. From 2015-2018, he worked at Teatro Stabile di Genova, Italy, where he participated in Theater as a Supporting Lead actor. He was seen in Il Mercante di Venezia (2015), directed by Laura Angiulli. Later, he was cast to perform as Supporting Lead in Eracle (2017), directed by Massimo Mesciulam. In the same year, he performed Sangue Matto (2017), directed by Elena Gigliotti. In 2018, he was seen in the role of Lisandro (Supporting Lead) in A MIDSUMMER NIGHT’S DREAM (Title: Sogno di una notte di mezza estate, Napoli Teatro Festival), a Comedy-drama which was directed by Michele Schiano Di Cola.

Giuseppe debuted his Television acting career in 2019. He appeared in Italian TV series My Brilliant Friend (Title: L’amica geniale 2020 – Storia del nuovo cognome Networks:  HBO and Rai 1) and The Sea Beyond (Title: Mare Fuori 2020, Picomedia – RAI). Later, he got the opportunity to work on various Italian film projects such as Natale in Casa Cupiello, Rai – Picomedia (2020), L’amica geniale – Storia di chi fugge e di chi resta (2022). He was also seen in the Italian film The Lying Life of Adults (Title: La vita bugiarda degli adulti), Network/Distributor: Netflix along with casts such as Pina Turco and Valeria Golino. Currently, he is focused on his upcoming projects, and some of his Italian film projects are yet to be announced.

Giuseppe is not married. In the past, he hasn’t been dating or involved in a relationship with anyone. As of January 2023, he hasn’t announced anything about his marital and relationship status.

Giuseppe Brunetti has been a talented stage performer since 2015. He is also a popular young supporting lead actor in the entertainment industry and worked under HBO and Netflix productions. It is safe to say that Giuseppe’s estimated net worth is around $3 Million.