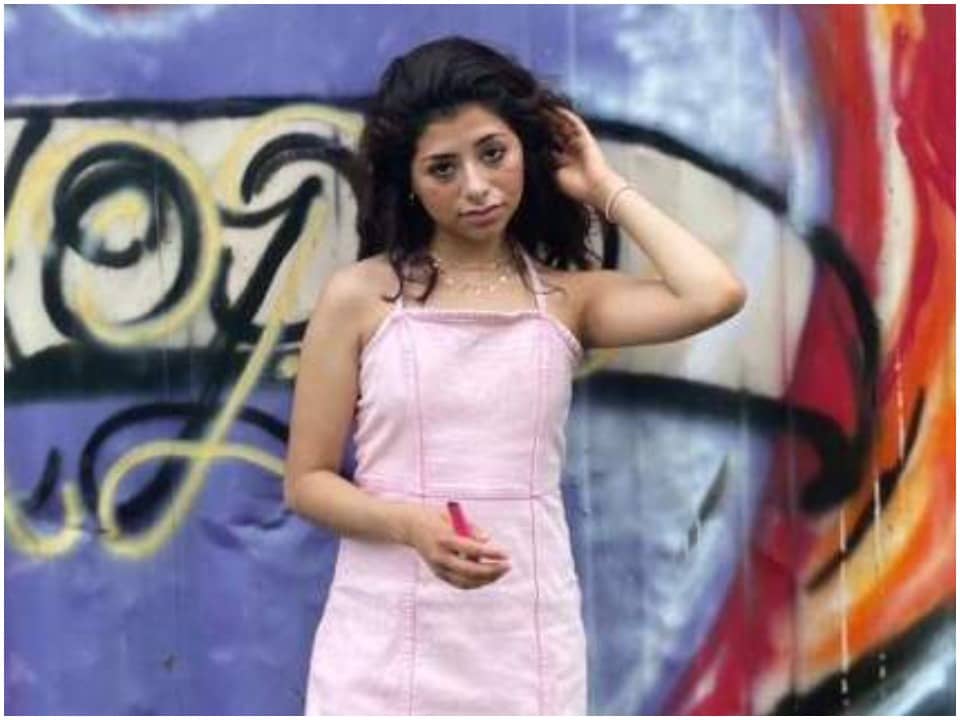 Gisela Castro Medina, a 2020 Delano High School graduate, has been named chair of the Catholic University of St Thomas’ Minnesota College Republicans Chapter. She also stated that she is employed by a property management agency. Along with Minnesota GOP strategist and donor Anton “Tony” Lazzaro, Gisela Castro Medina was arrested on sex trafficking allegations.

Gisela is 19 years old who lives in Minnesota so she should be born between 2000-2001. She attended Delano High School for basic education and was preparing to enter the 2nd year for studies of law and compliance, business administration and management, and general education at the University of St. Thomas. During her high school, she was more into arts and performing thus, she performed at the orchestra and also remained a royalty candidate as well.

In college, she is a law abide student who was thriving in the social work environment and she believes that the success of others is as important as hers. Despite being a student, she has worked as a hospitality coordinator at the West Rock Center between 2015 to 2019. Later in 2019, she handled the responsibilities as an office administrative assistant at MN Property Management until September 2020.

According to the United States Attorney’s Office for the District of Minnesota, Gisela Castro Medina was arrested after she and Lazzaro were charged with federal crimes. Medina and the 30-year-old Lazzaro are accused of trafficking young females, according to prosecutors. Medina was detained in Florida just hours after Lazzaro, but court filings do not indicate the crimes she faces, and prosecutors have yet to comment.  Prosecutors have not made Medina’s case public. After Lazzaro’s arrest, the US Attorney’s Office removed her name from an indictment. They’re both charged with the same ten counts. After making his first appearance in federal court, Lazzaro was taken into custody. Lazzaro and Medina “conspired with others to recruit and solicit six juvenile victims to engage in commercial sex acts,” according to Acting US Attorney Andrew Folk.

Medina is still being held in federal custody. Medina was arrested at the Fort Walton Beach Medical Center in Fort Walton Beach, Florida, according to court filings. According to jail records, her residence is an apartment at the University of St. Thomas in St. Paul, Minnesota. On August 12, 2021, she was arrested at 6 p.m., booked into detention shortly before 10 p.m., and released from the Okaloosa County jail on August 13, 2021. She was lodged into the Santa Rosa County Facility on a U.S. Marshal’s hold after being released from that jail.