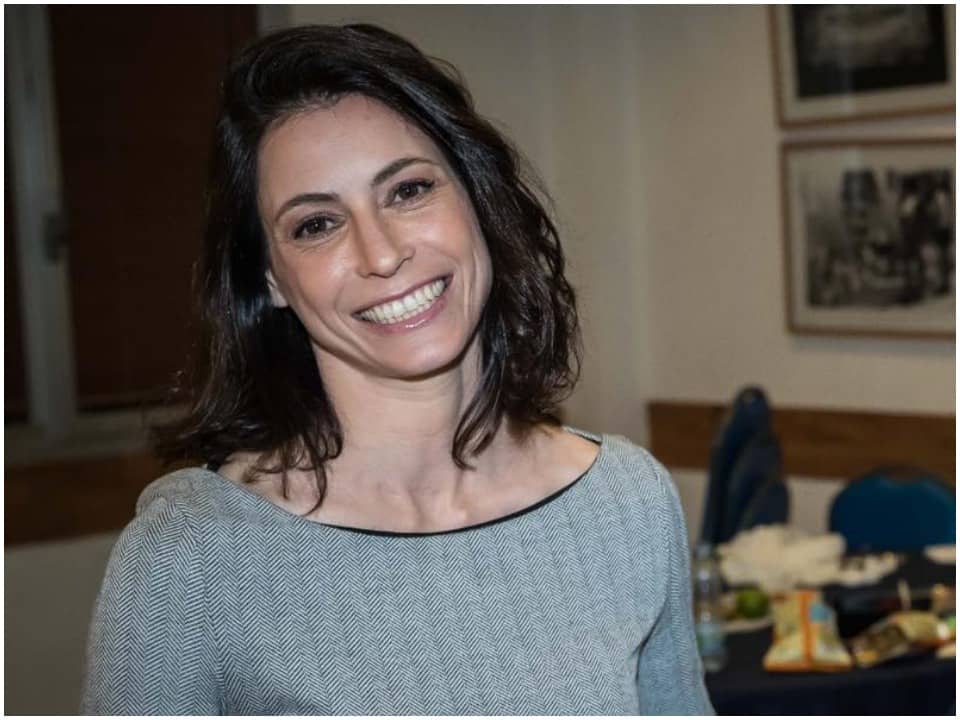 Gilat Bennett is the wife of Naftali Bennett, the Prime Minister of Israel, and the chairman of the right-wing party Yamina. She works as a pastry chef and a parent counselor who was previously secular, but now observes the Jewish Sabbath and religious Jewish kosher food laws.

Gilat was born on 12th May 1977. Furthermore, no information about Gilat’s parents is available at this time. She is very private about her personal information. Gilat’s family consists of four children, four of whom she shares with her husband. The family resides in Ra’anana, a city in Israel’s Sharon Plain. Gilat completed her high school in the batch of 1995 from some high school academy. She studied in the French culinary institute from 2000-2001, then she went to another institute that was home for parenting professions from 2017-2018, then she studied at the Adler Institute.

She is best known as the wife of Naftali Bennett, Israel’s current Prime Minister and the chairman of the right-wing party Yamina since June 13, 2021. Moreover, she is a master chef by professional who worked in several restaurants. Apart from this, she is a parent counselor (Parent Management Training) that aimed to teach the basics of parental behaviors to drive a positive environment in order to help their preschool children. This program helps children to overcome common problems such as anxiety, hyperactivity, and anger tantrums). She is also working for an organization that helps people understand parent training and its true meaning.

After marriage, they started a company names Cyota, a tech company that mainly focuses on anti-fraud space, online banking fraud, e-commerce fraud, and phishing. With the rise of this company, the couple shifted to New York for more growth and lived in the Upper East Side of Manhattan. During this span of time, Gilat worked as a pastry chef at some of the famous restaurants such as Aureole, Amuse, and Bouley Bakery. Later they decided to lead a religious lifestyle that led back them to their native. Gilat started an ice cream factory in Kfar Saba with the name “Gilati”, although she sold it when their eldest child was born.

Gilat was appointed as an education officer in IDF and invited to give lectures to the Israeli Army soldiers where she met Naftali Bennett. Later on, upon her release from the Army, she continued working on her profession and tied the knot with Naftali in 1999 who was still a law student at Hebrew University. They both have four kids together and currently living in Raanana.

Gilat’s net worth is unknown as of now. Surprisingly, she has the same net worth as her husband, Naftali, who has a net worth of around $10 million. She is working as a professional pastry chef and counselor so that might add a little to her own net worth.