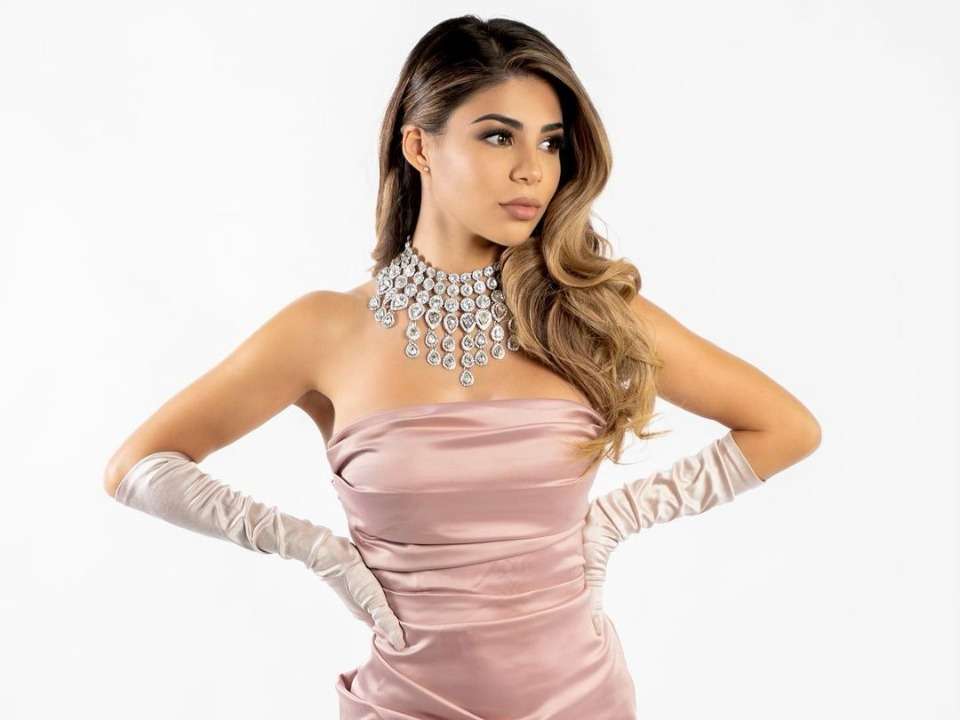 You might have come across this channel named The Bramfam while scrolling on YouTube. Ever wondered who owns it? Yes, its Bramty Juliette. She is a renowned American-Chilean YouTuber and social media personality who is known for uploading videos, pranks, comedy videos, and her life stories along with her husband on their joint channel- “The Bramfam”. Bramty even posts beauty tips and vlogs on her personal channel. She has emerged as a young, talented star from online platforms by showcasing her extraordinary skills and abilities. The brunette beauty had a huge fanbase long before she became famous on Tik Tok.

She was born in Santiago, Chile on 19th June 1995. She is a single child and the identity of her mother and father is not yet disclosed. Things quite didn’t work out well for her parents thus, they got separated due to some issues. Her father was a mechanical engineer while her mother is a homemaker. She is a Christian and Chilean by nationality. Bramty is a high school graduate but has not mentioned anything about her education journey yet, however, she loves shopping and traveling.

Even though Bramty had created a YouTube channel back in 2014, she uploaded her first video in 2016 titled “clothing and home decor thrift haul”, and since then she has been uploading various videos, challenges, tips, blogs, and a lot of exciting stuff. The YouTube channel popularly known as The Bramfam features this young super mom along with his Navy veteran husband Luis who happens to be a teen parent and they upload videos ranging from stressful moments to happy memories. Bramty has started featuring her daughter in the videos and they are vlogging their daily life. The most popular videos on her channel are ‘Did a ghost push her on the swing’, ‘Dad Saves Baby from Drowning’, and ‘Our puppy got hit by a car’. Moreover, Bramty has her own self-titled YouTube channel where she vlogs and puts up videos relating to lifestyle, personal life, and beauty tips.

The famous Chilean beauty is married to a Navy veteran Luis Espina. Luis has served as a member of the US Navy as a sailor. Bramty is living a happy married life with an incredible career. She and her husband are running their own YouTube channel which has gained worldwide popularity and love. The information about her previous relationships is not known yet. She has a daughter named Penelope. In May 2018, the multi-talented teen parents announced on Instagram that they were expecting twins and in November 2018 they were blessed with twins named, Balcom and Levy.

As of now this sensational YouTuber has a wide fanbase and is appreciated for her work by everyone. Bramty has 1.2 million followers on YouTube, 909k followers on Instagram and a reach of 90.8k on Twitter. This young beauty is growing day by day on social media and is working exceptionally well in her field. This famous YouTuber is making her career from her channel and is widely recognized for her dedication and commitment to work. The net worth of Bramty Juliette is around $ 2 million.