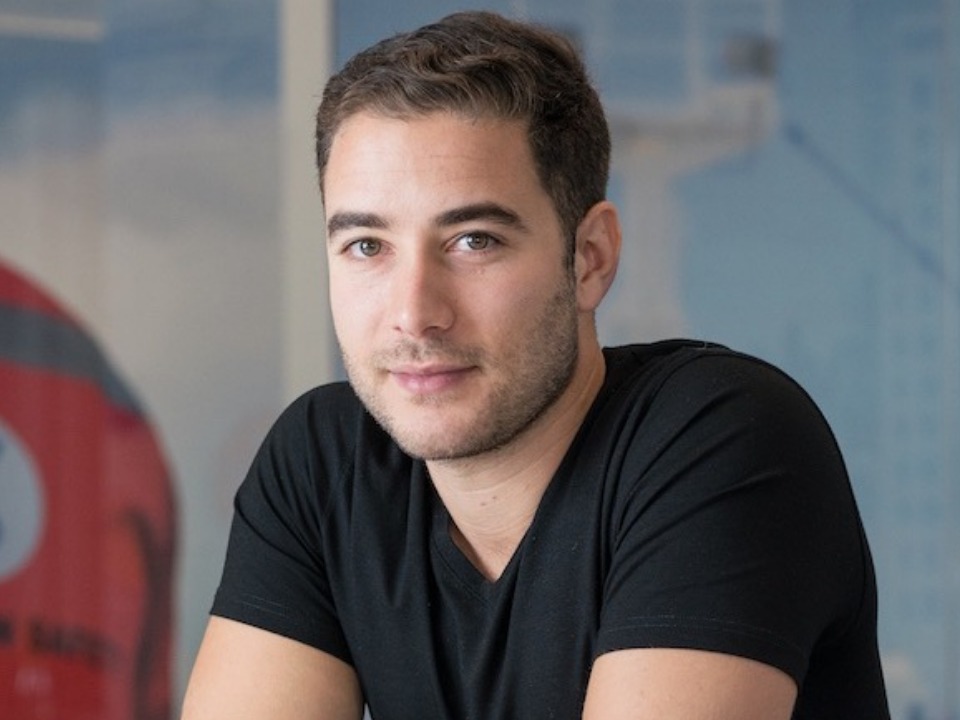 Gil Ofer is the son of Israeli businessman Idan Ofer and recently made headlines of leading media for being in a relationship with model Sofia Richie. Gil is currently a student at London Business School studying MBA.

There is no in-depth information available regarding Gil’s early life, but that he was born in Israel around 1994. His father, Idan Ofer is an Israeli billionaire businessman whose net worth is more than $5.2 billion. Idan has been married 4 times, and including Gil, he has other 4 children, Leigh Ofer, Eyal Ofer, and Sammy Ofer. In 2013, Gil started to attend Harvard University as a student of Bachelors of Arts. In 2017 he completed his BA in Economics and his minor in Sociology. After working for few years, Gil then got enrolled at London Business School, where his father is also an Alumni. He is set to graduate in 2022 after completing his Masters in Business Administration.

In 2013, Gil got himself enrolled in the Bachelors of Arts program at Harvard University and by 2017 graduated with an economics and sociology minor. But even before enrolling himself in college, he already worked at Stylift as a VP of Business Relations from 2012 to June 2014. Then for a brief period of time, roughly for 2 months, he did his summer internship at McKinsey & Company, based in London. Later in July 2017, Ofer started to work at IMGN Media, a technology-driven media company specialized in producing and programming next-gen content for social audiences where he worked as a VP of Strategic Partnerships. He left the position in July 2018 after working with them for a year and joined his father’s company Eastern Pacific Shipping Pte. Ltd headquartered in Singapore, an international ship management company.

His position was Head of Open Innovation, which lasted for nearly 2 years until he decided to continue his further education. In August 2020, Gil started to study at London Business School, in London, the United Kingdom where he presently is pursuing his Masters in Business Administration. Despite being in school, Ofer is already making business moves. He started as an EPS tech start-up project for which he has big plans ahead for 2021. Gil also has his father’s business to handle in the future but as Idan has in total of 5 wives, Gil is in line to completely own the company along with his other 5 siblings.

Gil does not seem to be a fan of social media, which makes him not active and regular on social media platforms. He has a private account on Instagram where he has 4,473 followers and goes under the username @gil_04. Other than this, he does not have any other account handles.

Recently in February 2021, Gil was spotted with Sofia Richie who is an American social media personality, model, and fashion designer. Together they were spotted outside a restaurant in Malibu and also at Miami Beach. The couple was also spotted toned and tanned on the beach and getting comfortable together. Not Gil but his father Idan was held in a huge controversy for evading taxes by moving to London. Since then, all of his family has been residing in London.

The net worth of Gil’s father, Idan, is estimated to be over $5.2 billion and is the 394th richest person in the world according to Forbes and soon Gil will be the heir to the million-dollar company. Not only his father but his grandfathers and other family business have been running the company for years. as of now, there are no reports of Gil’s net worth but it does seem he will be earning huge after completing his education.