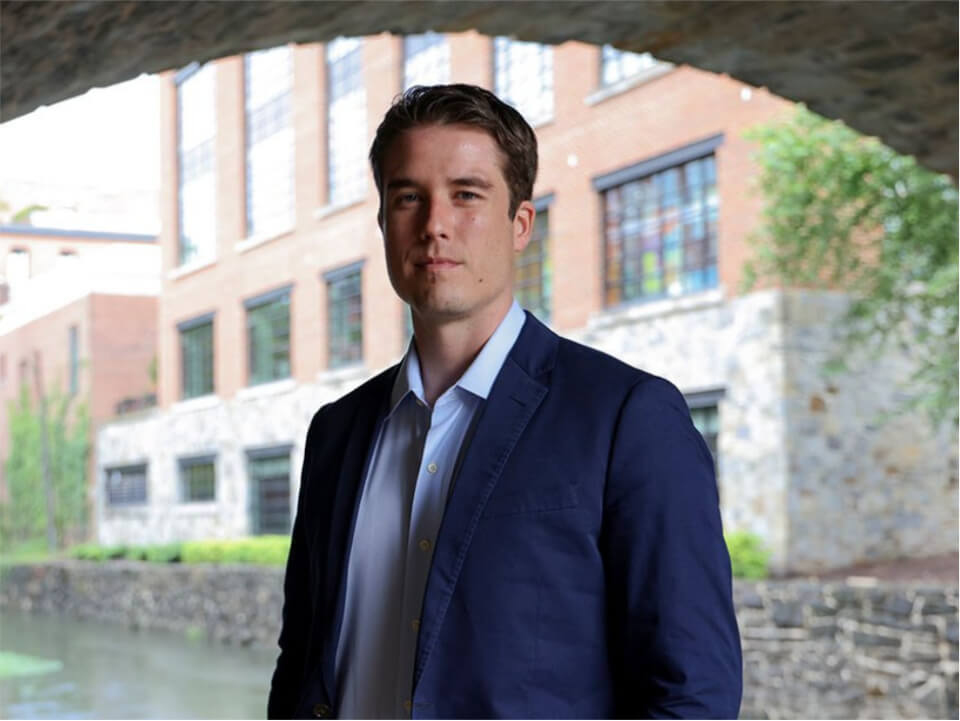 Giancarlo Granda is an American entrepreneur and former Pool boy. At age 20, he was involved in the controversy of allegedly being sexually involved with Becki Falwell. At the same time, Becki’s husband, Jerry Falwell Jr., head of Liberty University, looked on.

Giancarlo Granda was born in 1991, making him 31 years old as of 2022. American parents raised him with other siblings in Miami, Florida, United States. It is believed that Granda’s father is a businessman, and his mother is a homemaker. Giancarlo went to Florida International University and earned a Bachelor of Business Administration in Finance. In 2018, he went to Georgetown University for studies higher education. He earned a Master of Professional in Real Estate Finance and Development in 2020. Later, Giancarlo moved to Washington, DC, United States.

After completing higher education, Giancarlo Granda began his career as a financial advisor in the finance sector. He also worked with the Bilingual real estate Agent, in the United States, for seven years, managing a commercial real estate property and a youth hostel operation. Since February 2013, Giancarlo has been a managing member at Alton Hostel, LLC, located in Miami Beach, FL, where he manages daily operations. He is responsible for the acquisition and facilitated over $800,000 worth of value-add capital improvement projects for the asset. Giancarlo is the owner of the Miami Hostel located in Miami Beach, Florida. He is responsible for managing daily operations. Presently, he is focusing on his career and is busy with a Hulu documentary and a published book.

The Pool attendant Giancarlo Granda is in Hulu 2022 documentary named “God Forbid: The Sex Scandal That Brought Down a Dynasty”, released on 1 November 2022.  The story documentary is based on a Miami pool boy trapped in a seven-year-old relationship with a charming woman, who is further tangled with her long-married husband. The story revolves around how the three lives find their perfect directions. Giancarlo also released a book called – “Off The Deep End: Jerry and Becki Falwell and the Collapse of an Evangelical Dynasty” on the same day the documentary “God Forbid” dropped. In the book, he has written about his six-year affair with Becki Falwell.

Giancarlo Granda’s marital status is unmarried. In the past, Giancarlo had a long sexual relationship with Becki Falwell that continued into 2018. At the age of 20, while working as a pool attendant at the Fontainebleau Miami Beach hotel in March 2012, he met Jerry Falwell Jr and his wife, Becki Falwell. The couple’s routine was to meet at their vacation spots, Miami hotels in New York, and sometimes even at their home in Virginia. Later, Giancarlo frayed his relationship with Becki Falwell.

Giancarlo is an American businessman and commercial Real Estate Agent. He is also a managing member at Alton Hostel, LLC. It is safe to say that Giancarlo has an estimated net worth of $5 million in 2022.