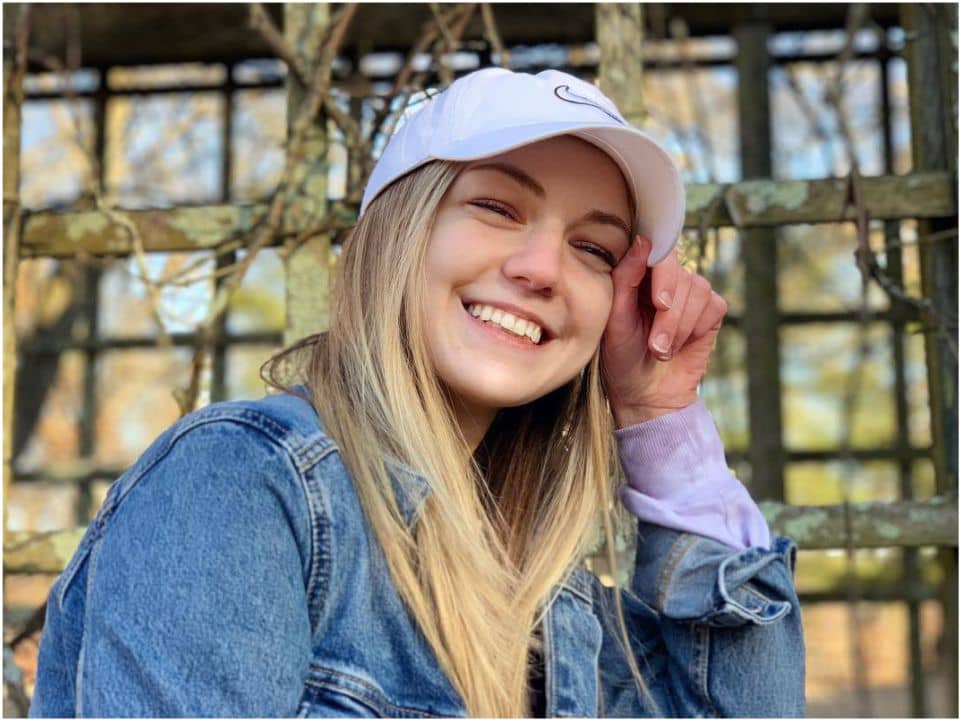 22 years old Gabby Petito was YouTuber, whose body was found after few days since missing. She was reported missing while on a cross-country road trip with her boyfriend on 11th September. Since then her family is knocking on every door and asking the public to help to find their daughter.

Gabby Petito was born on 18th March 1999 at Long Island, New York. Her mother’s name is Nichole Schmitt and her father is Joe Petito while Joseph Schmitt is her stepfather. Her family is a sweet little happy family but her disappearance made her mom and dad left distressed and lonely. Gabby Petito and her boyfriend studied at the same high school, Bayport Blue Point High School confirms her parents. They both graduated from high school in 2017. Instead of going to college Gabby decided to become a You-tuber and enjoyed her work

Gabby was dating Brian Laundrie since March of 2019. Both were quite close to each other since their school days but started dating in 2019. According to the rumors and posts on Instagram points that they are engaged. Brian proposed her for Marriage Proposal in July 2020 and Gabby said those three magical words – “YES”. Apart from this, during high school, there were rumors that she engaged to her high school classmate in 2020 as well.

Gabby, 22, of Blue Point, Long Island, was last seen on August 24th, when she and her two-and-a-half-year partner, Brian Laundrie, checked out from the Salt Lake City hotel. According to the officials, her family reported her missing on September 11th evening. Family members and police are looking for New Yorker who went missing while traveling across the United States with her partner. Her partner left without her, and she hasn’t been heard from in weeks. Ms. Petito and Mr. Laundrie had been filming their travel journey across the United States as “van-lifers” on the YouTube channel “Nomadic Statik.” She would FaceTime her mother on a regular basis, but when her mother failed to receive calls from her in days, she became concerned and notified the authorities.

The Suffolk County Police Department stated in a press statement that Gabby’s family last communicated with her at the end of August 21. According to her mom, Gabby would FaceTime at least 3-4 times a week. Her mother received text messages from her Gabby’s phone between August 26 and 27, but she was unsure if they were from her daughter. I’m not sure if it was technically her or not because it was merely a text. In an interview with CBS News, she stated, “I didn’t talk to her verbally.”

FBI agent Charles Jones who was leading this investigation said in a statement,

“Earlier today human remains were discovered consistent with the description of Gabrielle ‘Gabby’ Petito. Full forensic identification has not been completed to confirm 100 percent that we found Gabby, but her family has been notified of this discovery. I would like to extend Sincere and heartfelt condolences to Gabby’s family. We ask that you all respect their privacy as they mourn the loss of their daughter.”

Where could be she now?

This young woman is expected to have been in Wyoming’s Grand Teton National Park at the time of the last communication. Nicole Schmidt, Gabby’s mother, told Fox News that the two were on their way to Yellowstone National Park, but her daughter did not arrive. “I figured she was stuck somewhere without service when I didn’t hear back for several days. Mrs. Schmidt said she got concerned after a week has passed. Police in Florida, where the couple had previously lived, said the circumstances of her disappearance “looked unusual.” “The North Port Police Department is actively assisting the situation in coordination with the Suffolk County Police Department where she was reported missing,” the North Port Police Department said in a statement.”

Gabby has an estimated net worth of $50 thousand, most of which came from her passive income from Youtube Vlogs and posting videos on it regular basis. She also promoted brands and endorsed them in exchange for the universal currency.