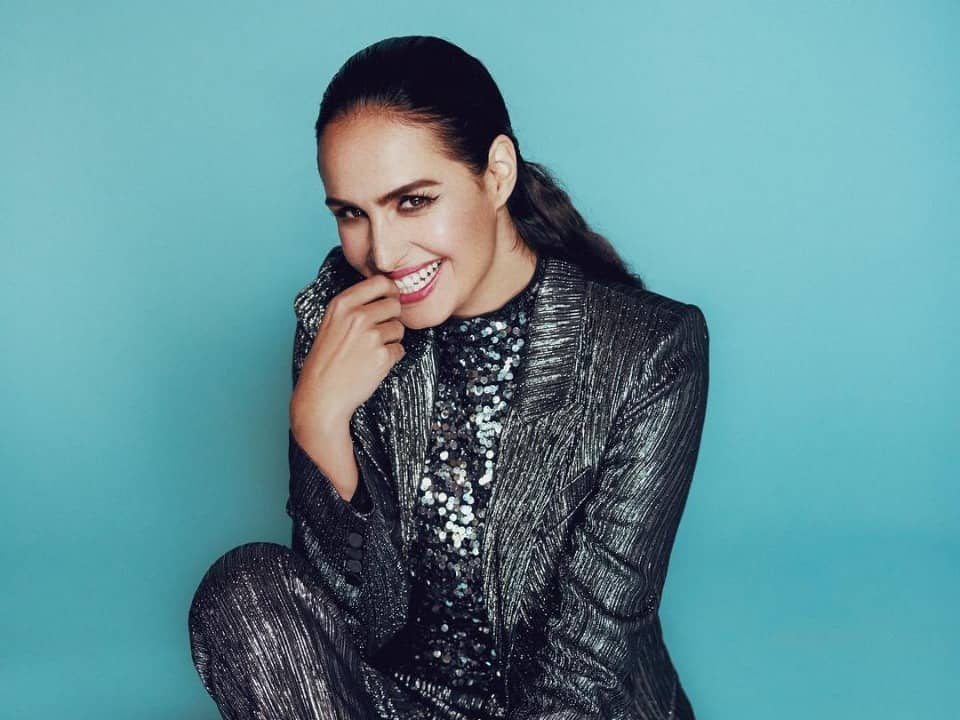 Fernanda Urrejola is a Chilean actress famously known for her work in Narcos, My best Enemy, Drama, and Mujeres De Lujo. She has been known for her strong and bold roles and is recently set to appear in the movie The Humming of Beast. Fernanda was recently seen playing a lead role of Leta in the HBO Max movie “Cry Macho” where her performance received lots of praise from the world.

Fernanda Urrejola was born on 24th September 1981 in Santiago, Chile. She grew up with her parents Fransisco Urrejola and Francisca Arroyo and her three siblings sisters named Alejandra, Fransisca, and Isidora. She believes in Christianity and has not shared other details about her background and family. Fernanda completed her high school education at Kent school in Providencia, Santiago. She later went to complete her college education from Escenic Communication in Duoc, UC. She has also been professionally trained in swimming but has not shared about her institution.

Her other significant works include movies and shows like Bring me the head of machine gun woman, No Estoy Loca, Imprisoned, Hijos Del Monte, La Dona, Amor Por Accidente, and many more. She is also known to have participated in Hijos Del Monte. In the more recent years, she appeared in the series Narcos: Mexico in 2018 in the role of Maria Elvira, Party of Five in 2020. Two new movies starring Fernanda were released recently including Blue Miracle and Cry Macho in 2021. The later movie was based on a book with the same title and is available to watch on the HBO max platform since September 17. She is currently also set to appear in the upcoming movie The Humming of the beast.

Fernanda is currently single but she was known to be married to her ex-husband Manfredo Guerra. The couple got married in 2001 but later got separated a few years later in 2007. She has come out as a bisexual person. Fernanda currently has 441k followers on her Instagram account where she is highly active. She is also known to be on Twitter since 2011 and currently has 277k followers. She is not known to have any official accounts on other platforms like Facebook or Snapchat.

Fernanda Urrejola has been working as an actress both on films and in television shows and has earned a lot of respect, recognition, and wealth. Her net worth as of 2021 is estimated to be around $ 3.5 million.