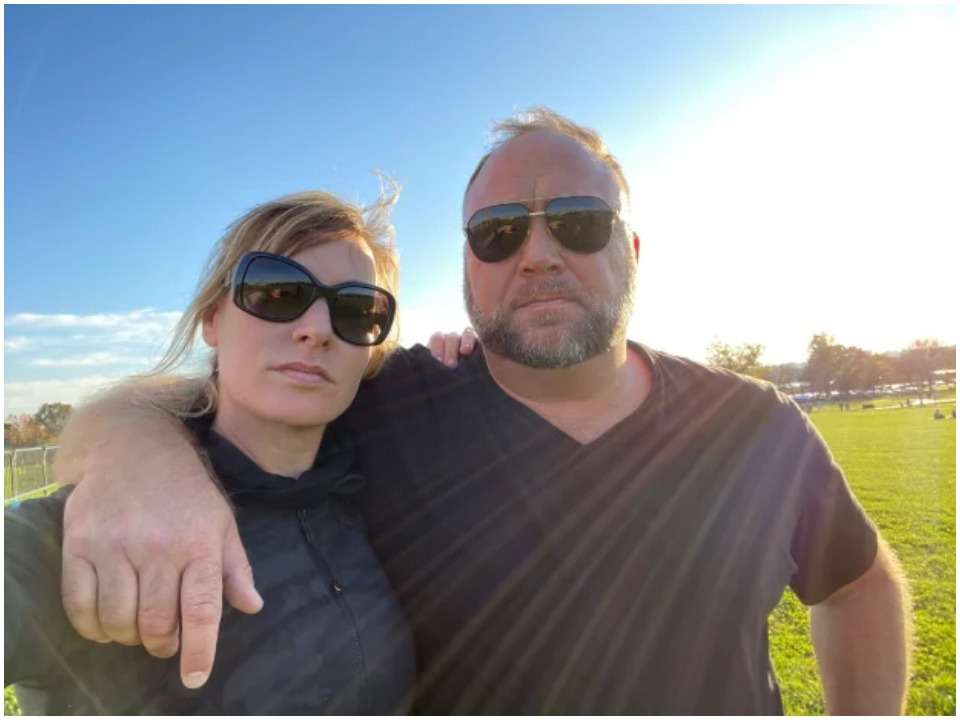 Erika Wulff Jones who is currently 43 years old is a popular personality in Austin, Texas, and gained fame for being the founder and yoga instructor at New Order Yoga. Although, recently she has been in the news because of her arrest as she has been involved in matters of the family that creates bodily injury to one of the family members. Her arrest was made on the eve of Christmas which made more waves.

Erika was born in 1983 and she went to the University of Washington in the early 2000s where she earned a degree in Comparative History in 2004. Thereafter, she pursued Yoga Teacher Training with 500 Hr RYT, Adaptive Yoga. She completed her registered training course to open her yoga studio. She is currently positioned as a Yoga instructor at New Order Yoga which is based in Austin, Texas. The studio first opened in May 2012. Since then she has been running her career and profession in Yoga.

Erika Wulff Jones is the founder of New Order Yoga. The studio is based on teaching customized yoga sequences for specific desired results. The work of Erika is to encourage people to do yoga in their routine life. She says that there is no age for doing yoga, it doesn’t matter what your ability level is. The session of exercise does not overlook a person’s capability, his degrees, and other aspects. She works in her studio to provide a traditional mix of radically new techniques. The studio aims to provide fitness-rich goals in personal life. Moreover, Erika is the founder and instructor of her studio where she lets people be mentally, physically, and spiritually fit. She works to provide balance to their life.

Erika Wulff Jones is married to her husband named Alex Jones, who is a popular American radio host and author. Alex was born on 11th February 1974 in Dallas, Texas. His father is a dentist and his mother is a housewife. Previously, he was married to his first wife named Kelly Rebecca Nichols. The couple was married for around 8 years before their divorce in 2015. Since then, Alex married another woman named Erika Wulff Jones who is a yoga instructor by profession. Alex is best known for being the host of the famous talk show called “The Alex Jones Show”. He was the host of the show based out of Austin, Texas. The show attracted more than 2 million listeners each week.

It was also syndicated on about 100 stations, which was a big hit for the show. Alex began his career in Austin with live call-in public access TV programs. The program later switched to radio in 1996. He also hosted another show named “The Final Edition” on KJFK. in 2000, Alex Jones was also hired as a Republican candidate for State Representative in the Texas House District 48. He got his first film created in 1998 named America: Destroyed by Design. Since then, he has released almost 20 additional documentary films. Alex is also the owner of two books called 9-11: Descent Into Tyranny and The Answer to 1984 Is 1776. He is the publisher and director of his website called InfoWars website.

Erika Wulff Jones was arrested on the eve of Christmas. She is currently the wife of a famous radio host and author based in Texas. Erika was arrested on the charge of domestic violence. However, it is not known who in the family alleged such charges against Erika. Erika’s husband, Alex Jones told the news that he loves his wife and does a lot of care for her. It appears that some kind of medication has created an imbalance that made Erika get arrested.

Erika was taken into custody at the Austin jail at around 8:45 p.m. It has also been recorded that the yoga instructor was assaulted on the charge of causing bodily injury to one of the family members. This initiated her arrest and got transported to jail. The yoga instructor also received a bond on Saturday afternoon. Alex said to her assaults that he doesn’t concern about any kind of politics with the arrest. It was also not related to any kind of hateful event or things.

No doubt, Erika Jones has attracted good fortune because of her yoga sessions and being a yoga instructor. She has been a hardworking and enthusiastic professional. She aims to work for her life and get high-profile achievable results. Erika earns a net worth of around $1 million. On the other hand, her husband, who is a known publisher, director, book owner, and host of a famous radio show, earns a net worth of around $5 million. His net worth is enough to run the family with pride.