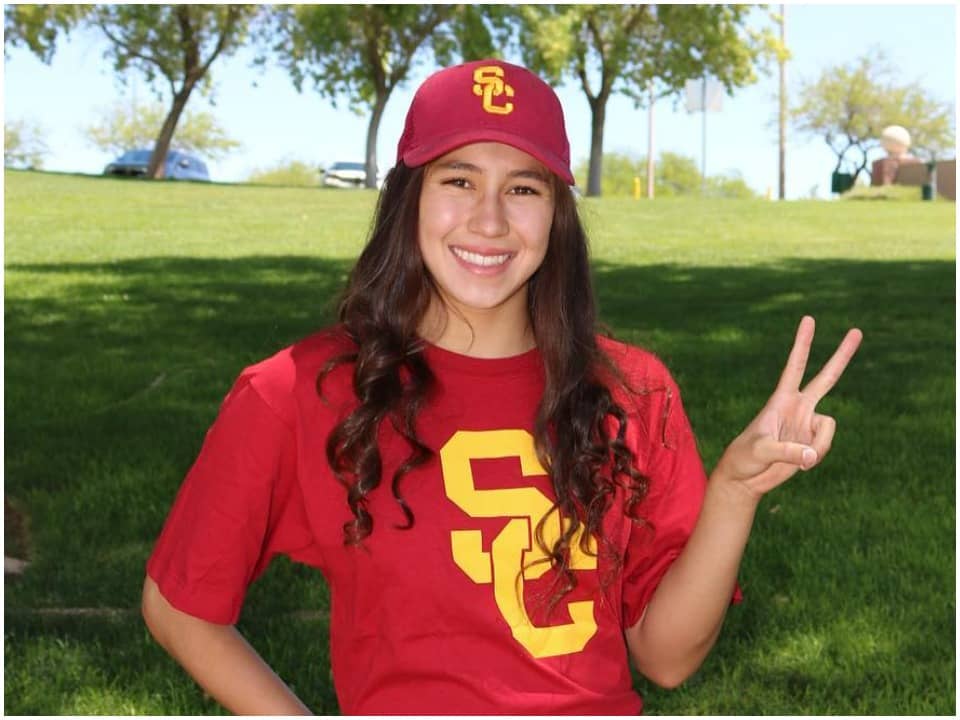 Erica Sullivan became a trending name and gained countrywide fame after grabbing a silver medal at Tokyo Olympics in 1500 Metre freestyle. She is a 20-year-old American pool and open water swimmer from the Sandpipers of Nevada in Las Vegas who competes in both the pool and the open water. Ron Aitken serves as the team’s coach. She is well-known for her accomplishments and for the talents she has acquired over a period of time.

Erica Marie Sullivan was born on August 9, 2000, in New York City. Her father, John, a former swimmer for the University of Wisconsin, died because of esophageal cancer when she was 16 years old. She struggled with mental health concerns in the aftermath of the incident.“I’m proud of the mental health barriers that I got through, with my dad dying in 2017 and really hitting a rock bottom in 2018 from the stress of losing a parent at age 16 and having to get over the anxiety, the panic attacks, the depression, the PTSD, all that,” she said during her Olympic Trials appearance in Omaha, Nebraska.

Sullivan has a YouTube channel, which she created on August 4, 2014, and where she has posted content pertaining to swimming and other water sports. Her debut video, which was made public on December 14, 2014, was a vlog that followed her team, the Sandpipers of Nevada, while they competed in the Junior National Swimming Championships in December of the previous year. Masasko, Sullivan’s mother, is of Japanese descent.

Sullivan qualified to compete for the United States Olympic swimming team in the 1500-meter freestyle at the 2020 Summer Olympics in Tokyo. She finished second to Katie Ledecky (15:37.34) in the 1500-meter freestyle at the Tokyo Olympics in a time of 15:41.41 on July 28, 2021, at the Tokyo Aquatics Center. Sarah Kohler of Germany won the bronze medal with a time of 15:42.91. In the 1,500 metres, it was the first time ever that a female athlete competed in the Olympics.

Erica Sullivan maintains a social media presence on Instagram, where she has 9,711 followers and 895 followings, as well as 160 posts in total. On Instagram, she primarily posted pictures of herself having fun in her everyday life. She has also been active on Twitter since 2013, where she currently has 2329 followers and 513 followings.

Erica identifies as a lesbian, and she is not currently involved in any form of romantic relationship. In her Twitter bio, she states, “Yes, I’m the gay one,” which makes it clear that she is proud of her sexual orientation. She is one of the six LGBT swimmers competing in the Olympics this year.

She has a total net worth of 1.2 million dollars, which she has amassed entirely via her swimming career. Sullivan has no children. She is a person who is extremely focused and goal-oriented. She believes that actions speak louder than words.