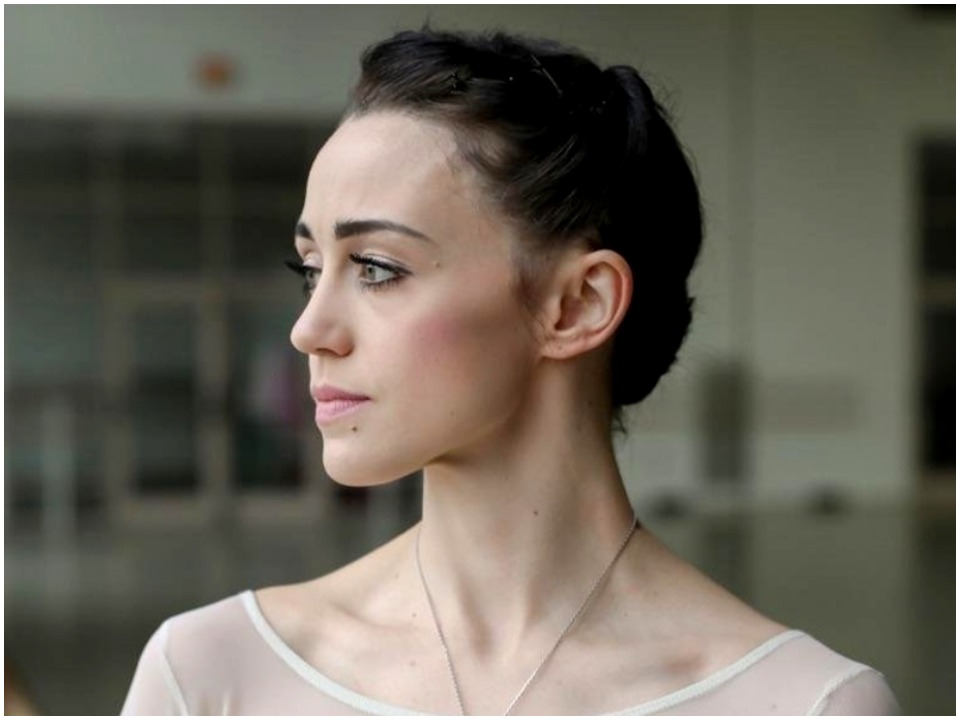 Dusty Button is an America-based ballet dancer. When she was just sixteen, she moved to New York to get trained at the Jacqueline Kennedy Onassis School. she was also invited by the ABT II company where she participated while being a major performer. She is one of the award-winning ballet dancers who have been honored with a bronze medal at the Youth America Grand Prix. Later, she joined Royal Ballet School and in 2008 she started performing professionally at the Royal Opera House. She joined her hands with Boston Ballet in 2012 and later was promoted to soloist in 2013 and then principal in 2014.

Dusty Button was born on 6th June 1989 and was brought up in Myrtle Beach, South Carolina. She started dancing in the early childhood stage. First, she started with taking a professional class in tap, jazz, ballet, and hip hop dances. She has also participated in many dance competitions across the United States. At the age of 13, Dusty Button spent a week at The Royal Ballet School in London, and there she developed her love for ballet. At the age of 16, she went to Jacqueline Kennedy Onassis School at American Ballet Theatre (ABT). After being graduated from the Jacqueline Kennedy Onassis School, Button was invited to join ABT studio company ABT2. But, later she rejected the proposal (that amazed everyone because it was like a major career opportunity for her to pursue) and decided to get herself enrolled full-time for “The Royal Ballet School” to finish her training.

Button started with her professional career at the age of ten. She was given the chance of being cast by Radio City Christmas Spectacular. In 2088, he got admitted to The Royal Ballet School. Later, she joined Boston Ballet’s corps de ballet in 2012 and got directed by Mikko Nissinen. She performed while being at various platforms like she performed with Broadway Underground, David Bintley’s Cinderella at English National Ballet School that was telecasted on BBC in England. Dusty also got the chance to get featured in various magazines including Glamour Magazine, Dance Europe, Pointe Magazine, Dance Spirit Magazine, Dance Magazine, and many more. She was being labeled as “A New Brand of Ballerina” by Pointe Magazine in 2015.

Dusty Button’s husband Mitchell Taylor Button has been accused of abusing various dancers. He is a former dancer and is pinned by nine dancers including Sage Humphries and Gina Menichino. Humphries was involved in the apprentice program with the Boston Ballet in 2016 and said that she was accused at the event while the couple told her to live with them and was isolated from her family at the same time. On the other hand, Menichino has affirmed that Mr. Button accused her when she was thirteen years old and he was around 25 years old and used to teach the dance while giving instructions. She has reported that Mr. Button accused her sexually in 2018 but there are no legal pieces of evidence to prove this commitment.

The suit has also been accused of sexually assaulting five students in Florida where Dusty was also involved in the molestation of two other under-named dancers one of who was minor, nearly 11 years old. The couple has been accused of sexually abusing various dancers. Earlier Taylor Button was accused with the claim but an update has confirmed that his wife Dusty Button was also involved in this.

Dusty Button was working as a ballerina for Boston Ballet from 2012 to 2017 and since then with her online performances, she has gathered a lot of fame for herself on Instagram following her dancer numbers, workshops, and masterclasses. Boston Ballet dancers, Sage Humphries and dancer Gina Menichino have filed the complaint saying that Mitchell Taylor Button manipulated them many times and made them get tailored for the sexual assault for many years.

She is one of the most talented ballet dancers in the USA and she made quite a lot from her profession. Ever since childhood, she has participated in so many ballet competitions and also played several professional roles at Royal Opera House as well. Her net worth is estimated at around $3 million from her so far career on the stage.