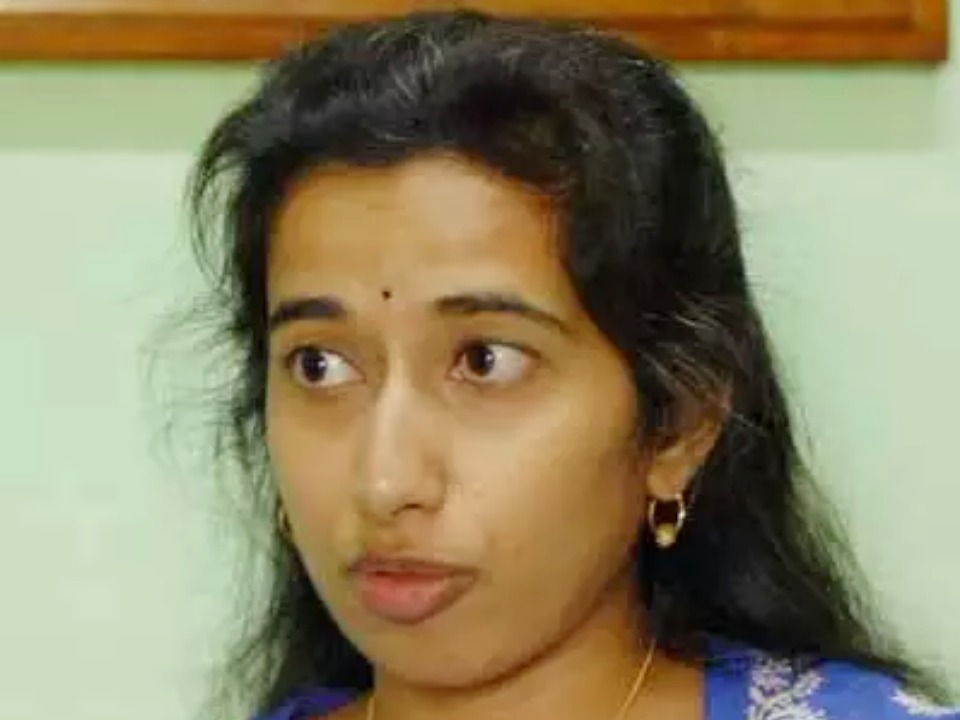 Dr Swati Mohan was the Guidance and Controls Operations Leads on the NASA Mars 2020 mission. By birth, she is Indian but she immigrated to America when she was only a year old and is an aerospace engineer who has been working for NASA Mars mission since 2013.

Born in Bengaluru, Karnataka, in India, Dr Mohan was always interested and fascinated about space, this was because of her interest in the Star Trek when she was only 9 years old. Born to Srinivas Mohan and Jyoti Mohan, she emigrated to the United States when she was one year old. Originally, she has planned to become a pediatrician but when she was 16 years old, she took a physics class and decided that she wanted to study engineering so that she can pursue a career in space exploration.

Dr Swati Mohan grew up in the United States. In the early days of her line, she wanted to become a pediatrician, but when she was in school, she started studying physics and developed an interest in engineering. Dr Mohan studied Mechanical and Aerospace Engineering at the Cornell University in Ithaca, New York. After getting her bachelor’s degree, she went on to complete her master’s degree and Ph.D. in Aeronautics and Astronautics at the Massachusetts Institute of Technology in Cambridge, Massachusetts.

In the MIT, she researched on-orbit operations in MIT’s Space Systems Laboratory with Professor Dave Miller. She also worked with the Synchronized Position Hold Engage and Reorient Experimental Satellite, SWARM, and ALMOST testbeds. When she was with SPHERES, she conducted multiple tests which were performed on the International Space Station (ISS) with some MIT alumni astronauts like Dan Tani and Greg Chamitoff.

During her time at MIT, she was also involved in the Graduate Student Council, Sidney-Pacific Residence Hall which includes Sidney-Pacific Inter-Cultural Exchange (SPICE), and Graduate Association of Aeronautics and Astronauts (GA^3) student organizations. Her thesis includes the Quantitative Selection and Design of Model Generation Architectures for On-Orbit Autonomous Assembly.

Swati works in the Jet Propulsion Laboratory (JPL) which is a federally funded research and development center and a NASA field center in the city of La Canada Flintridge, in Pasadena, California. Here, she is the Guidance and Controls Operations Lead for the Mars 2020 mission. Dr. Mohan became part of NASA’s Mars 2020 mission in the year 2013, shortly after the team was assembled. She is a NASA Perseverance Rover specialist and deals with responsibilities to ensure that the spacecraft which carries the Perseverance rover was properly coursed and oriented during its travel to the planet Mars and also during the landing of the rover on the planet’s surface.

She was also part of the team in NASA’s Discovery Program which used high-quality gravitational mapping of the Moon to determine the data regarding its interior structure. This project was called The Gravity Recovery and Interior Laboratory (GRAIL). Dr. Swati Mohan also worked on the Cassini-Huygens space research mission, which is commonly known as Cassini. This mission was a collaboration that involved NASA, the European Space Agency (ESA), and the Italian Space Agency (ASI) and planned to send a space probe to study the planet Saturn and its system, its rings, and natural satellites.

We will see her working with the JPL in their upcoming missions such as SPHEREx (The Spectro-Photometer for the History of the Universe, Epoch of Reionization, and Ices Explorer) which will provide the first all-sky spectral survey. SPHEREx is on its way to get finished by June 17, 2024. Another project that we might see her working on is the ASTHROS (Astrophysics Stratospheric Telescope for High Spectral Resolution Observations at Submillimeter wavelengths) which is a high-altitude balloon mission for studying the astrophysical phenomena and is dated to be in its final stage by December 1, 2023.

Talking about her personal life then it looks like she is unmarried because no information regarding her husband is available on the internet as well. Also, we couldn’t find any kind of details regarding her previous relation or past. However, if we get any such information then we will update here.

There aren’t many sources that can determine the net worth of Dr. Mohan but experts estimate that her net worth is around 1 million dollars. She is a hardworking and dedicated lady. Her work means a lot to her and we wish her all the best for her upcoming projects.