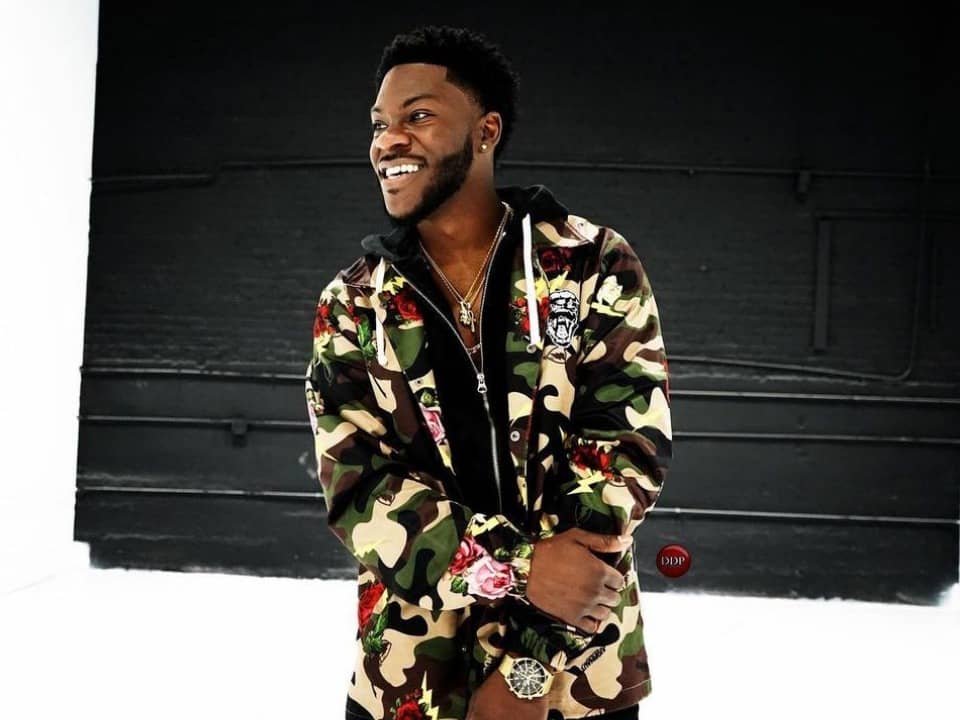 Dometi Pongo is a Multi-talented man of American Nationality and workes as a Journalist as well as hosted some of the famous reality shows on MTV. In addition to hosting shows, he is working as a contributor to Chicago’s WGN Radio. Further, he has received many awards and made some of the titles in his name in the field of journalism and hosting. Moreover, he has hosted some of the well-known and prosperous awards in video music including the Grammys and the MTV Movie and TV Awards.

Dometi Pongo was born in the Chicago city of Illinois state of the United States of America and hence engraving himself into American Nationality. No information regarding his parents, siblings, and other family relatives is available on the internet because of confidentiality issues. Further, he was born in the 1990s, however, the exact year of birth isn’t available on the web and he celebrates his birthday every year on the 18th of June. Apart from being into journalism and hosting, Dometi loves traveling and listening to various music genres.

He completed his freshman, sophomore, and other high school years from a local school in his native town, however his major course of study is not available. After completion of high school, he joined the Southern Illinois University where he completed his bachelor’s degree in economics, where he received the Dr. MLK Humanitarian Award for his excellent work in Service-Oriented Projects in addition to that he was working as a major contributor to the Black Studies Program and their cultural Front.

From the year 2016 he has had a boom in his career, in the year 2016 he won the Community leadership award and in the same year, he received the best radio feature award. In The year 2017, he became the finalist for the Peter Lisagor Award. In the year 2017, he got his name in the 40 Game hangers under 40. After that, in the year 2019, he won the NAPA ambassador Award. His recent excellence includes Best COVID-19 Awareness Related content, Best Live Event Coverage, and Best News and Media Video series. These days he is working in True Life Crime on MTV.

Dometi posts photos and updates his fans about his life regularly over his Instagram(@Dometi_), he has posted a total of 279 photos and has a follower count of 21.9K along with that he is verified on Instagram. Further, he tweets frequently on Twitter handle(@Dometi_), he has a tweet count of 12.3K with a fan following of 9K and he has received his verified badge on Twitter as well.

Dometi maintains a permissible gap between his personal and professional life. It is not clear yet whether he is married or he is dating someone. But there is a controversy on Twitter over a tweet by a girl who says happy birthday husband and she tagged him in that tweet but it’s not clear whether it’s true or false.

He has not generated multiple sources of income but he is earning a great amount of money just from his single work Journalism. He has excelled himself so much in journalism that there aren’t any limits to his fame and he earns a great sum of money from MTV shows as well. Since journalists earn around $90-100k per annum so taking it in the context his net worth is estimated to be nearly $3-4million however it is still under review and will be confirmed shortly.