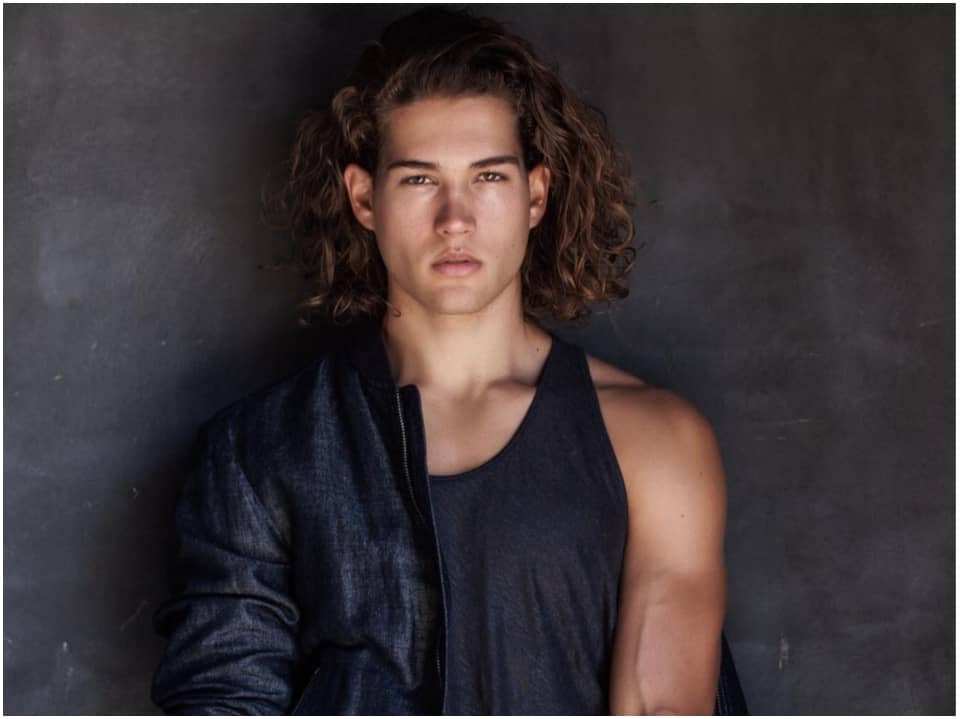 Dom Fenison is an American model for DT Model Management and a Licensed Real Estate Agent. He is also a founder of Music City Accommodation. Along with that, he is well known for his relationship with Chanel West Coast who is a singer and TV personality. Recently in June 2022, they announced that Chanel is pregnant and will be soon blessed with their first baby together.

Dom Fenison was born on 13th September 1992 in Los Angeles, California, United States. The information about her parents has not been revealed to the media yet. He has three siblings whose names are Herman Fenison, Michelle Fenison, and Gloria Fenison. Ever since a young age, he inclined towards modeling and developed an interest in modeling and decided to participate in various campaigns. Dom has completed his high school education at a local school in the United States but has not shared the exact details about the same. For his higher and further studies, he went to Western Governors University. Over there he earned his BS degree in Accounting and Business Management.

Dom started his career by working in a Real Estate business. He worked with various firms in different posts. In September 2019 he worked with Douglas Elliman Real Estate as a Listing Coordinator.  He worked for more than 2 years with them in Los Angeles. In March 2021 he started working as a Licensed Real Estate Agent for Beverly & Company in Los Angeles, California. Later in September 2021, he was seen as the founder and Head of Acquisition at Music City Accommodations in Nashville, Tennessee, United States.

He has been presently working with both the firms. Apart from his real estate business he also worked with Los Angles-based model company and signed a contract with DT Model Management. He was spotted working with brand labels like Nike and Givenchy. In addition to that he also once started his own skincare company but the current whereabouts of the same have not been shared.

Dom is currently in a relationship with Chanel West Coast. They confirmed the news about their relationship in February 2022. Along with that they have been together for five years and have also appeared in one of Chanel’s music videos called Vinyl. In June 2022, Chanel announced they are excited and all set to welcome their first child.

Dom Fenison has made a fortune by working as a real estate agent. As a professional real estate in Los Angeles earns an annual salary of $92,231. However, along with being a Real estate agent he also works as a model for top brands and appears in music videos. During college, he used to earn by working as a bartender. According to sources, his net worth has been estimated at around $400,000.