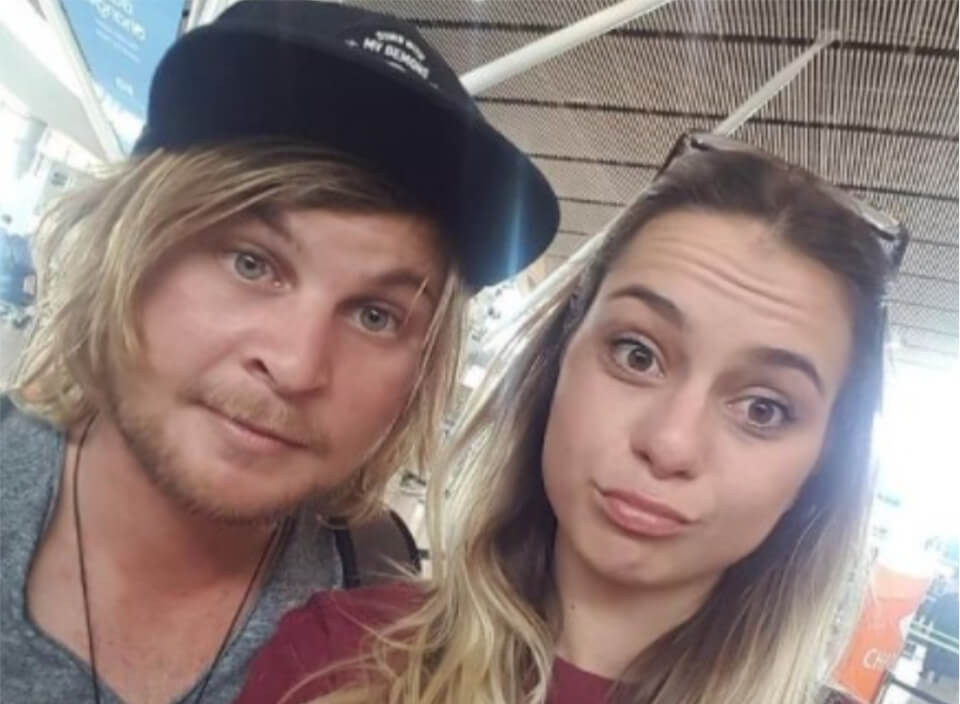 Dickie Chivell is a South African personality famous as an environmental conservator. He specializes in sharks and other marine animals, helping to protect the environment and spread knowledge about the specific animal of the ocean world. Chivell is the kind of personality that is full of love. Recently, he starred in the popular TV show called Shark Week. Shark Week is the television program producing its entire content revolving around the knowledge of sharks and the program runs the whole week. The edition of Shark Week where Chivell was present, focused on the world of the diver and his safety rules.

Dickie Chivell was born on 12th February 1993 and raised in Gansbaai, Western Cape, South Africa. Chivell is the known Shark Expert, Skipper, Safety Diver, and Shark Handler. He has also received his skills in underwater photography. He has been certified in the short course of video journalism. Currently, he is engaged to work for Saudi Arabia to protect, restore, and conserve the stunning Red Sea and its coastline. According to Marine Dynamics Shark Tours, Dickie Chivell’s father’s name is Wilfred Chivell, who is also in the same line. Seeing the passion of the father for marine wildlife, Dickie also developed his interest in his infancy stage and started working for the same professional line.

His father is the CEO of Marine Dynamics Tourism Group. When Dickie is not running on his water boats and exploring the knowledge about sharks, he used to spare his time for catching sick barrels and surfing on surfboards. Dickie’s homeland is Gansbaai, South Africa, which is the hotspot of a kind of shark found in nearby oceans and water bodies. From there, he received his expertise, gained knowledge, and became a certified diver. He is highly knowledgeable about the Marine Big Five of the Dyer Island Nature Reserve in Gansbaai.

Dickie’s father often used to narrate the stories of whales, sharks, and anything revolving around marine life. He grew up with his family watching marine life and accompanying his father in his work. When he was in Ist grade, Dickie earned the first prize for his painting of a southern right whale and an underwater diver. A few years later, he came second in a photo competition for Birdlife. Dickie’s brothers and sisters, especially his closest sister named Sanchia- all had a cheerful play group of friends in childhood supporting each other. Dickie cherishes his days of friendship when he along with his brothers and sisters would accompany all to the marine areas.

He was only 17 years old when he became the youngest commercial diver in the country. Dickie is an accomplished skipper and is working as a certified commercial diver as well as a scuba diving instructor. He has worked and completed many of his guiding tours for the ocean and wildlife organisms. According to his short bio on IMDb, he is known for his work on Kicking & Streaming (2021), Jaws Awakens 2: Phred vs. Slash (2021), and Great White Open Ocean (2022). While exploring the great white sharks, their knowledgeable facts, and their features, Dickie performed stunts in “Shark Week” and if you will watch him on the television doing those stunts, you will surely get something to learn. Dickie is also a skilled marine life photographer as he has completed a short-term photography course in the field.

Dickie also has some years of experience while working in Baja with the Grey Whales. He filmed for a purpose with the Discovery channel in New Zealand. During this time, he got a chance to travel to various other places in the search for shark hotspots on Shark Week. He traveled to places like California and Guadalupe. Dickie appeared on Shark Week from 2014-2022. This particular show had a great impact on Dickie’s life and brought some great experiences to him while working with certain real-life heroes and environment conservatives including Chris Fallows, Jeff Kurr, and Andy Brandy Casagrande. Dickie Chivell describes himself as the true ambassador of marine conservation. He is also a supporter of “The Dyer Island Conservation Trust”.

Dickie Chivell seems to be in a love relationship with Anthea Wright, who goes by the name smil3y_annie. With Anthea, Dickie has posted a picture on his Instagram kissing her on her cheeks with the caption, “Happy Valentine’s Day Mrs. Potato Head…” On the other hand, Anthea has posted lots of other pictures while roaming, posing, and playing with Dickie Chivell.

Dickie Chivell is surely earning a good income because of his multi-professional life. He is an environment conservator, skipper, photographer, knowledge explorer, television presenter, and marine life explorer. For the moment, Chivell’s estimated net worth must be somewhere around $3 million.