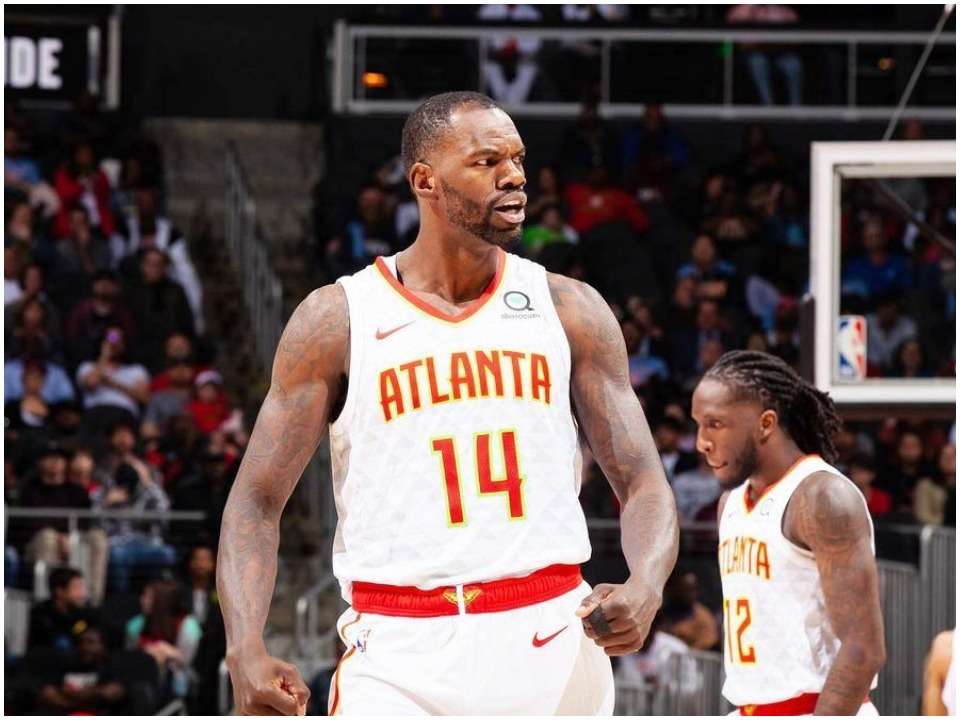 Dewayne Dedmon is an American professional basketball player who plays for the Miami Heat of the NBA. He has also played college basketball for Antelope Valley College and USC. So many leading sports portals already claiming that he could be the gamechanger for the Heat in this NBA Season.

Dewayne was born on 12th August 1989 to his parents named Thomas Dedmon and Gail Lewis. He was brought up along with his two sisters named Sabrina and Marina. His father died because of suicide when he was just three years old and his mother is the devotee of Jehovah’s Witness. Dedmon went to Lancaster High School in Lancaster, California. Despite gaining a more than appropriate height and athletic behavior towards the game, he did not play basketball in his high school until his senior year because of his mother’s religious objections.

His mother refused him to play organized basketball believing it might affect the religious devotions of the family. At the time when he turned 18 he already attained the height of 6 ft 8 in. after he graduated from Lancaster in 2008, Dedmon went to Antelope Valley College where he attained his education as a part-time student and did not play college basketball during 2008-2009 season.

On 14th April 2010, Dedmon made a contract with the University of Southern California and became redshirt in the season of 2010-11 due to NCAA transfer regulations. After being undrafted by the NBA draft 2013, Dedmon joined Miami Heat for the Orlando Summer League and the Dallas Mavericks for the Las Vegas Summer League. On 23rd September 2013, he made a contract with the Golden State Warriors but was later waived on 25th October while appearing in five preseason games. On 1st November, he was acquired by the Santa Cruz Warriors of the NBA as an affiliate player of the Golden State.

He made a ten-day contract with the Philadelphia 76ers, and the next day he made his debut with 76ers on 14th January 2014. In the 14 minutes of action, he rushed for 7 rebounds and 2 blocks with a 95-92 win over the Charlotte Bobcats. On 24th January, he made a second contract for 10 days that further get expired on 2nd February, and the 76ers parted their ways with Dedmon on 3rd February after it was decided that he will not be selected for the rest of the season. The same day, he was named to the Futures All-Star roster for the 2014 NBA D-League All-Star Game when he was acquired and then deactivated by Santa Cruz. On 8th April, he made a contract with Miami Heat and resigned from another contract on 6th August 2021 for a minimum of one year.

Dewayne Dedmon married Kayla Dedmon on 21st August 2019. He was in a long-term love affair with Kayla who is an NFL cheerleader who worked for Jacksonville Jaguars from 2012 to 2014. She went to the University of North Florida where she received a degree in public relations and communication. Though they have maintained their life blurred from the eyes of the public, it is believed that the couple started dating each other back in 2015. The couple is married since 2019 and they welcomed their first child as a baby boy named Dedmon II, on 14th November 2018.

Dedmon has attracted good fortune and possesses an estimated net worth of $7-$10 million. Whatever he earns comes from his career with basketball. As of 2018, he receives an annual salary of around $6 million.