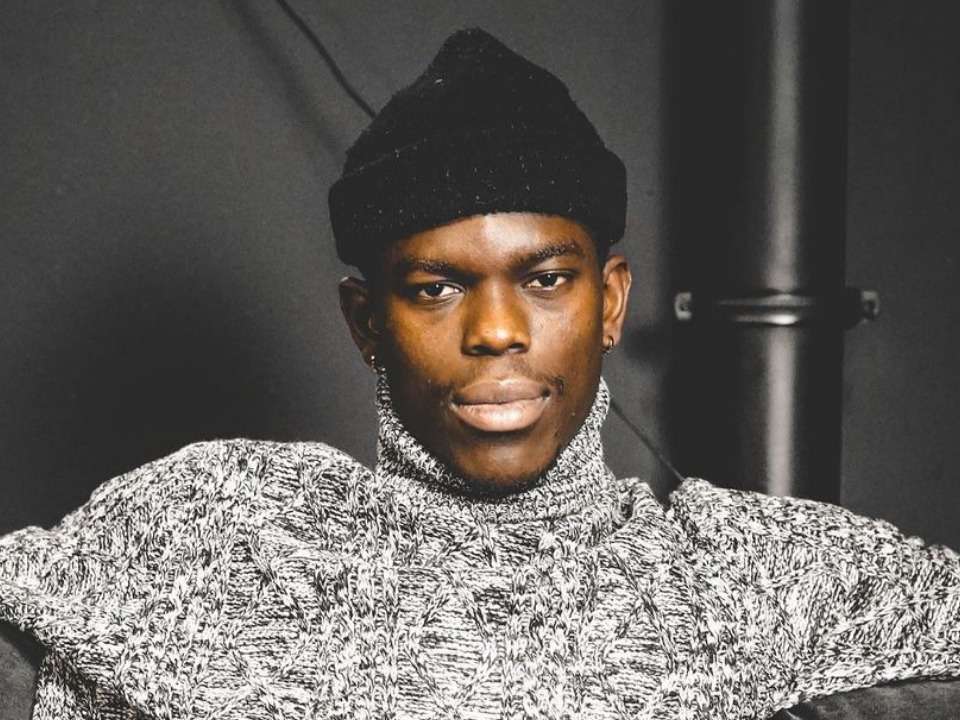 Dennis Schroder is a German professional basketball player who currently plays for the Los Angeles Lakers of the National Basketball Association (NBA) as a point guard. He previously played for Phantoms Braunschweig from 2010–2013, Atlanta Hawks from 2013–2018, and for Oklahoma City Thunder from 2018–2020 before joining Los Angeles Lakers in 2020.

Dennis Schroder was born on September 15, 1993, in Braunschweig, Germany. He was born to a German father, Axel Schröder, and a Gambian mother, Fatou Schröder. He has a brother named Cheyassin Secka with whom he used to skateboard while growing up. In 2009, Dennis’s father passed away, which motivated Dennis to take up basketball seriously. The details regarding where Dennis attended high school is not available. His college details are also not published as of yet. When he was of 16 years of age, he started to play for basketball clubs and trained with them.

In 2010, Dennis started playing professional basketball for SG Braunschweig, a farm team of Phantoms Braunschweig, based in Germany. For the 2011–12 season, he made a breakthrough while averaging 17.8 points and 6.7 assists over 23 regular-season games, all over he played 30 games for Phantoms Braunschweig in that particular season. The next season he was named the League’s Most Improved Player as well as Best Young German Player as he averaged 12 points, 3.2 assists, and 2.5 rebounds in 25 minutes per game and played 32 games for his team. In 2013 he played for the 2013 Nike Hoop Summit and even enlisted him for the 2013 NBA Draft.

On June 27, 2013, Dennis was selected by Atlanta Hawks in round 1, pick 17th overall of the 2013 NBA Draft, and signed his contract. In December he spent most of his time at NBA Development League and by the end of the month scored his career-high 22 points against Dallas Mavericks. Dennis played behind All-Star Teague in 2015–16 and averaged 11.0 points and 4.4 assists in 20.3 minutes per game. He continued to play for Atlanta Hawks and in 2016 even extended his contract for worth $70 million but on July 25, 2018, he was traded to Oklahoma City Thunder under a three-year deal.

For Schröder debut opener, he recorded 21 points, 8 rebounds, 6 assists, and 3 steals against Golden State Warriors. Soon he scored his season-high with 32 points against a win over Warriors. Subsequently, in March 2020, he recorded 17 points and a career-high 11 rebounds in a 99–95 win over the Memphis Grizzlies. After playing for Oklahoma he was traded to Los Angeles Lakers in exchange for Danny Green. He made his debut on December 22, 2020, by scoring 14 points, 12 rebounds, and eight assists against Los Angeles Lakers. He currently plays for the same team and will also be seen in the upcoming season.

The 27-year-old basketball player is constantly seen sharing insights from his personal life on his Instagram account with 1.7 million followers, he goes by the username @ds17_fg. Dennis does not have any other official account on other social media platforms as of yet.

In 2017, Dennis started dating Ellen Ziolo and later in 2018 exchanged wedding vows. However, the exact date of their wedding is not mentioned anywhere but the duo has been with each other for a long time. In February 2019, they welcomed their first child, Dennis Schroder Jr, and then in August 2020 their second child, a girl Imalia Aaliyah was born. There have been no controversies related to Dennis Schroder, he has managed to keep his record clean.

The six-foot-one point guard is 3rd best-paid player of the Los Angeles Lakers for this year. His contract which lasts till the 202-24 season is worth $33.4 million and he currently earns a salary of $15.5 million US Dollars. as of 2021, his net worth is estimated to be approximately $37.8 million.