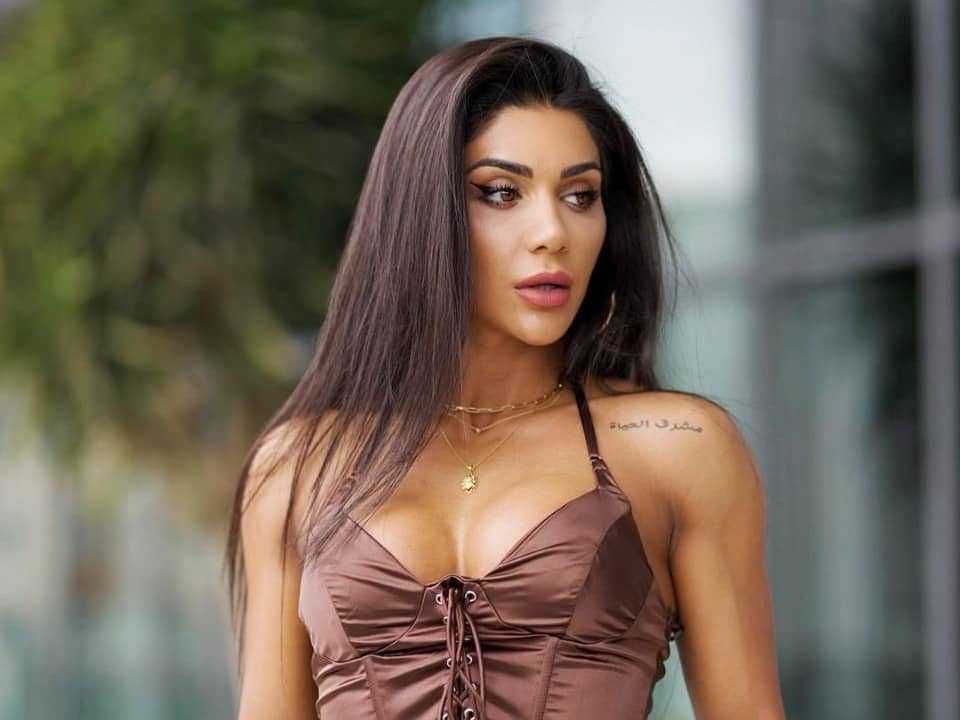 Deniz Saypinar is a Turkish bodybuilder and fitness model and influencer. She is also a personal life coach and has been in the practice for several years. she loves to inspire people about life and fitness.

Deniz was born on 25th June 1995 in Turkey and is currently 26 years old. she was born in a Turkish family but has not revealed much about them and her background except that both her parents were working. She is also not known to have any siblings and is believed to be a single child.

Deniz has not shared much about her education but it is known that she was home school and has graduated from high school at home. She is known to have attended a local Turkish university but she soon dropped out due to protests among students.

Deniz is a member of the International Federation of bodybuilding and fitness bikini pro athlete and is a si- time champion in Turkey. She started competing in 2013 when she won her first Turkey championship and also became the first Turkish Bikini pro. She has won several titles in bikini competitions at IFBB and EFBB over the years from 2015 to 2017 and by 2018 she became an Elite pro.

In 2020, she won the USA National Championship and stood 2nd at the USA Arnold Classic. She is a certified personal life coach and fitness trainer and has been practicing for 7 years. She currently takes online gym sessions and mind coaching sessions. Deniz recently became the First Non-American US national champion in 2021 and also became the first NPC Pro Show Olympia Qualifier standing at 11th place.

Deniz was recently banned from traveling through American Airlines Flights for wearing short-length and inappropriate clothes according to the airport staff. She was wearing a crop top and shorts and was called out as “naked”. Deniz was told that her attire might be offensive for families and was not allowed to board two flights. She was finally allowed on the third flight. She documented her whole experience and called it discriminatory against women. The airlines later made it clear that for boarding the flights, offensive clothing was not allowed to which passengers responded saying these dress codes and rules must be more visible and heard to be enforced.

Being a social media personality, she has a lot of following and currently on her Instagram account she has 1.1 million followers. On her Facebook, she currently has more than 6500 followers. She is also on Snapchat and tik-tok. Her Youtube channel currently has 26.1k subscribers.

Denize has not shared about her personal life and relationships but she is currently believed to be single. She is currently settled in Los Angeles, United States, and stated that she moved from Turkey so she could lead a better and free lifestyle.

Deniz has been a personal coach for several years and has been majorly sourcing her income through it along with her income from social media, endorsements and competition wins. Her net worth as of 2021 is estimated to be around $3 million.

Denize is a strong-minded woman who knows how to keep fit and also tries to help other lead a healthy and mindful lifestyle. She has overcome a lot of barriers and prejudices and now stands as an independent and confident woman. Deniz has faced a lot of discrimination and yet she always managed to stand her ground. She is highly talented and fit and we wish her luck in her future competitions.