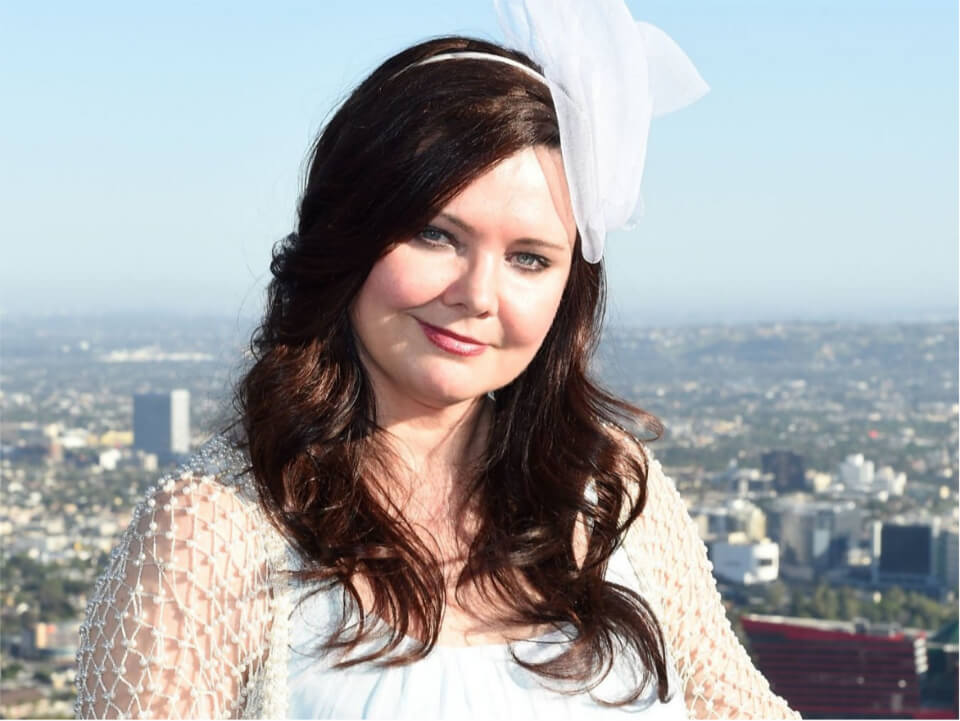 Dee Dee Sorvino also known as Dee Dee Benkie or Denessa Purvis Benkie, is an Emmy award-winning television and radio personality. In 2017 she even wrote a book named Pinot, Pasta and Parties. In 2020 she won an Indie Short Fest award for the category of Best Supporting Actress. Recently her husband Paul Sorvino who is an actor passed away at the age of 83, and she has been absolutely devasted and hurt by the same.

Dee Dee Sorvino was born on 9th November 1966 in Los Angles, California, United States. The information about her parents has not been shared with the media yet. She has also not shared details about her siblings with the media. At a young age, she showed interest in building a career in the field of the entertainment industry. Sorvino has completed high school education at a local school in her hometown but the details about the same have not been shared. In 2019 she went to Hanover College to pursue a course on higher and further studies. She graduated in History. Later she went to Harvard Extension School to study Museology/ Museum.

Sorvino started her career with SAG-AFTRA as an actor, host, author, and comedian. In 2015 she was seen as Jimmy’s Assistant in Sicilian Vampire. After two years she was seen in Criminal Minds: Beyond Borders, Price for Freedom as Queen of Iran, and Bad Blood as Diana. In 2018 she was seen as Anna in Acts of Desperation. Next year she was seen in Welcome to Acapulco as Senator’s assistant and Bad Impulse as Celia.

In 2020 she was seen in projects like Most Guys are Losers as Aunt Dee Dee and Oddly Popular as Evelyn. In 2022 she completed the filming of a short film named Flip Mode. She is currently filming for My Jurassic Place as Cassandra Grant, Lone Road as DEA Agent Booker, and the projects that have undergone pre-production are A Perfect Chaos as Maxine Landrini and Role Prey as Dana. One of her projects has also postponed filming which is The Ride as Dee Amato.

Dee dee married Paul Sorvino in 2014. The duo first met in 2013 as they were going to get an interview on a Fox News show named Your World with Neil Cavuto. They dated for a while and eloped a year later. On 27th December 2014, they tied their wedding knot in a private wedding ceremony with close family and friends. Since 2014 they have been together and spending a lot of quality time with each other and keeping their relationship away from the spotlight. She also has three stepchildren whose names are Mira, Michael, and Amanda.

Death of her Husband

On 25th July 2022, he passed away having her by his side. She shared a heartbreaking post on her Twitter account, which was news of his passing away. The fans have been completely devasted by the news and are pouring prayers and also hoping for his family to recover from the same.

Dee has made a fortune in her career by working as a Radio personality, Actor, author, and comedian. She has earned mainly from working in the entertainment industry and also through various brand endorsement deals. The information about her salary has not been shared with the media yet. According to sources her net worth has been estimated at around $3 million.