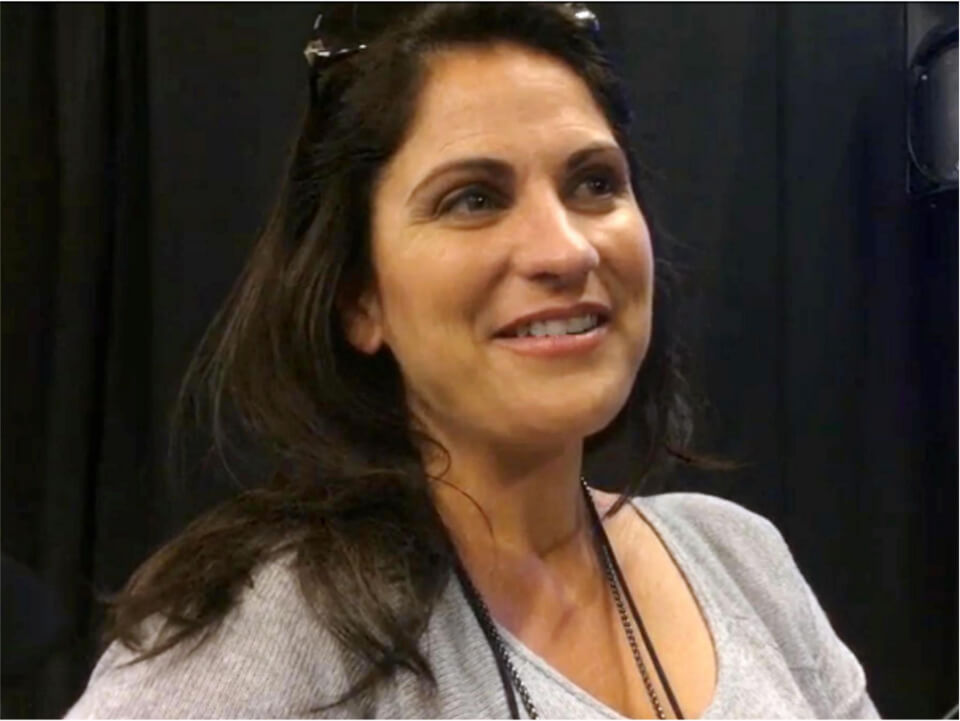 Debra Bollman, the CEO of CaptionCART for fifteen years. She served as an ASAP Sports stenographer from Riverside, California. She types upwards of 300 words per minute for interview transcripts. Debra’s complete name is Debra Bollman Farfan.

In January 1997, she joined the National Court Reporters Association (NCRA). Since January 2001, she served as a Stenographer for Caption CART, Inc. Later, she became the CEO of CaptionCART which provides captioning and real-time transcription services. She has captioned many events, including the French Open, the NBA Finals, and the World Series. She has been a court reporter, CART provider, and broadcast captioner. Her specialty in sports has given her the most memorable moments, especially being at all seven games of the 2016 World Series.

From 2015-2016, she worked as a Board Member – of District D at California Court Reporters Association (Cal-CCRA). Later, in Oct 2016, she served as a Vice President of Cal-CCRA and worked Aug 2018. In January 2001, she was the Realtime Captioner at Captionmax, a Media Production that was acquired by 3Play Media in early 2022 and rebranded as 3Play Media in September of 2022. In February 2017, She was a guest speaker at Humphreys University’s workshop on the New Trends and Job Prospects in Court Reporting, organized by the Court Reporting Department in cooperation with the Learning Center.

Debra Bollman, the Stenographer, was 43 years old when she was at the press conferences at the Staples Center in Los Angeles. Nigel Hayes, the famous American professional basketball player, was available on the mic but he did not know that the mic was “on”. At that time, Nigel Hayes was only 20 years old and the whole population at the press conference turned into laughter when he called the 43 years old lady, “God, she’s beautiful”. The moment became memorable for everyone and Debra personally took it as a matter of laugh.

She called the incident “sweet and cute”. But, to protect her from questioning and other things, the player tweeted and apologized for the moment of laughing in from of everyone. This incident has been revived by many media channels. During that time, Debra became so famous that her followers raised from 15 to 900. Not only this, Debra’s daughter who has developed herself into a singer also used the same incident to get into the news.

Debra is a married woman however, there are no details available about her husband. She has a daughter named Sophia Bollman, who is a singer. Debra is the mother of three and only one (the daughter) is a known personality in the world of singing.

Debra is active on social media such as LinkedIn. On 10th May 2015, Debra posted the picture of her daughter, Sophia Bollman, with the caption- “my daughter looks like a rock star”. On the same post, she got a comment from one of her fans, “Oh my Gosh, she is beautiful”.

Debra Bollman is professionally working as a reporter. As per her LinkedIn profile, she is a Registered Diplomate Reporter. Since 1998, she is into this work and works across the US, Canada, and Europe. It is sure that she is earning as high as $ 1 million.