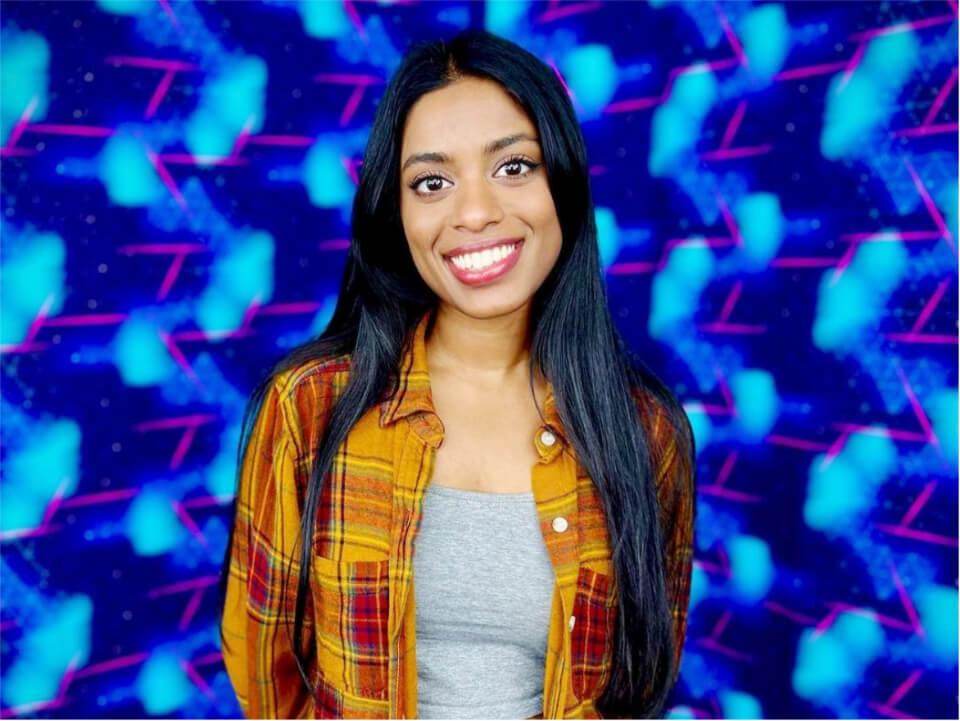 Debbii Dawson is an American personality who has developed herself into a professional singer, YouTuber, songwriter, and producer. She can sing comfortably when playing with guitar or piano. Her specializations are Indie pop and R&B music. The singer Debbii possesses a unique, and melodious country voice. She is a professional stage performer and has often appeared in many solo acts.

Debbii Dawson was born on 10th March 2001 and lives in Los Angeles. Her religion is Christianity but her ethnicity is Indian. She was born in Minnesota, United States. Later, her family moved to San Francisco, and currently, she is residing in LA while her parents live in Minnesota. Debbii has not revealed her exact age, and there is no exact information about how and where she was born. She once wrote a post and published it on 10th March 2021, and said:

“I appreciate all the birthday greetings, notes, and prayers.” I had a great day full of love from all corners of the globe. So appreciative of each of you. “

Debbii has also uploaded a video on her Instagram page thanking her 6K admirers for the prayers and birthday wishes she received from everyone and the post is dated back to 10th March. So, we can assume her birthday for the same date. Debbii was born into a family of musicians. Her family belongs to an Indian ethnicity and her grandfather trained her father to play musical instruments.

Then her father taught her to play all those musical instruments that were taught by her grandfather. Her father’s name is David who immigrated to the United States from India and later went to TX Bible College In America itself where he was sent as an exchange student. Her father also experienced and fought racism in the 80s, and ended up in jail in a small Mississippi town. Debbii’s mother’s name is Sharon and she is also a pianist. Debbie’s father met her mother in the same college when she was playing the piano in the practice room.

When Debbii was young, she began singing at coffee houses and started calling herself the entertainer of the time. Singer Debbii Dawson performed in “Zellas” on 12th January 2022 as an individual performer. Debbii auditioned for America’s Got Talent (AGT) Season 17 on 26th July 2022. She got the “Yes” from all the four judges and is now included in the team of the people selected for AGT. She is now moving to her next step with the stage show.

Singer Debbii Dawson also owns a YouTube channel which she created on 31st May 2016 and where she has posted a total of 28 videos to it. Her audition on “America’s Got Talent” is becoming famous all over the world after she posted the video of her auditions on YouTube. It received around 360K views within just 4 hours. AGT host Terry Crews has also picked her audition video and dropped the same on his Facebook page, where the video captured around 647k views.

Debbii Dawson’s marital status is unmarried and she has not revealed any story regarding her past love affairs with anyone. Although she is a professional singer, she has no history of dating anyone in the past. Likewise, she has won many achievements in her life and seems to be a highly talented and intelligent person.

Singer Debbii Dawson belongs to Los Angeles and has an approximate net worth of $70k as of 2022. She started performing from a young age and by now she must have collected a good net worth because of her only profession of singing, playing guitar, and piano capabilities. Debbii has been performing on stages, at concerts, and in coffee shops for years. She is having the good support of her family considering her singing capabilities and her stable financial situation. She has posted lots of videos on her YouTube channel giving the sign that she sings and earns quite moderately.