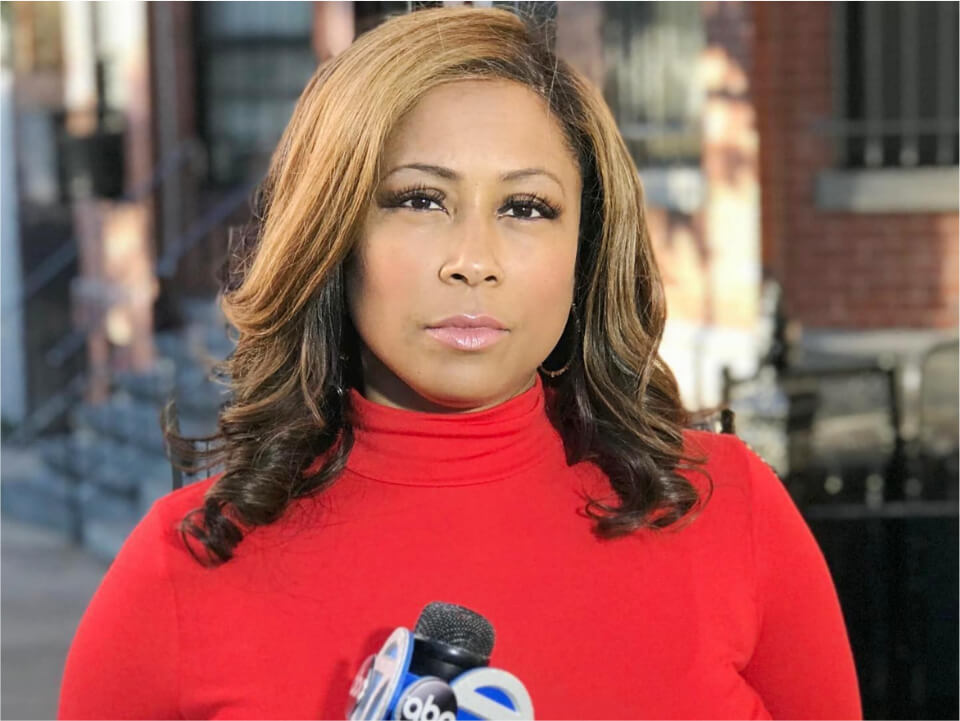 Darla Miles is a multi-award-winning American personality and is famously known as a journalist, working for the channel ABC7 since December 2009. She has received Emmy Awards as a reporter and Telly Award as an executive producer. She began hustling for her professional life back in 1994 when she was first hired as a creative service producer at CNN. It has been more than 20 years in the line of journalism that she has been maintaining her professional life and is still holding a strong foot in the industry.

Darla Miles was born on 23rd November 1970 and raised in Ft. Worth, Texas. She is a graduate student of Spelman College and obtained her degree B.A. in English Language and Literature from 1991 to 1995. In the middle of her college, she received her non-degree certification from Syracuse University Division of International Programs Abroad. Besides having educational qualifications, she has also experienced volunteering at The Links, Incorporated. Also, seeing her Instagram Profile [under verified tick], it appears that she was brought up along with her three siblings, including two sisters and one brother. She has posted one of her pictures of childhood with her father and all her siblings on the occasion of national siblings day. Also, it is known that her grandmother reared four children, and all were sons.

Darla Miles became a member of the ABC7-affiliated Eyewitness News Team after joining the team as the general assignment reporter back in 2009. She worked and covered various national and international breaking news and stories. For example, the attempted terror attack in Times Square and the arrest of Dominique Strauss-Kahn. In her whole career with ABC7, she has covered various big and small interviews with personalities like Senator John McCain, Jesse Jackson, and Oprah Winfrey. She has also worked at WABC-TV, and before coming to the channel, she was a reporter and anchor for WFAA-TV in Dallas, where she sought the honor of getting nominated for a Lone Star Emmy Award.

Earlier to that, she was working as a reporter for the channel WTVD-TV in Raleigh, where her particular work on the Duke University lacrosse rape investigation was featured by the ABC World News exclusive on their program Good Morning America. Darla has also worked for WJBF-TV in Augusta, Georgia while being at the positions like Aiken Bureau Chief, anchor, and reporter. Darla started getting broadcasting achievements at WCLK Radio in Atlanta, which further led to another position at ONDA Madrid Radio in Madrid, Spain. She joined the most famous media channel of all time, CNN Radio Notícias, where she used her Spanish skills and became part of the team that launched CNN en Español as a 24-hour network. She worked as an anchor for CNN Headline News during the weekends.

Despite developing herself into an established journalist, reporter, anchor, and producer, she is also a member of the National Association of Black Journalists and Investigative Reporters and Editors. She devoted much of her spare time to monitoring young African and American girls. In the wake of her responsibilities, job profiles, and her designation, she has traveled extensively throughout places like Europe, Africa, South America, and the Caribbean. She is the kind of personality who loves to enjoy traveling, entertainment, spending quality time, and looking for some spare time to connect with her husband, family, and close friends.

Darla Miles is a married woman with children but she seems to be private in terms of depicting her life story to anyone in the media. She has not disclosed the name of her husband and anyone in her family including her blood relations and her in-laws.

Darla Miles is hailing with a long-time career base of around 28 years. It was back in 1994 when she got her first job at CNN, where she utilized her Spanish skills to connect with the people of the place. It is for sure that she is earning a good income because of her only work in journalism and her connection with various media companies, volunteering work, and her other associations. For the moment, Darla’s estimated net worth is somewhere around $3 million, giving her enough name and fame in the industry.