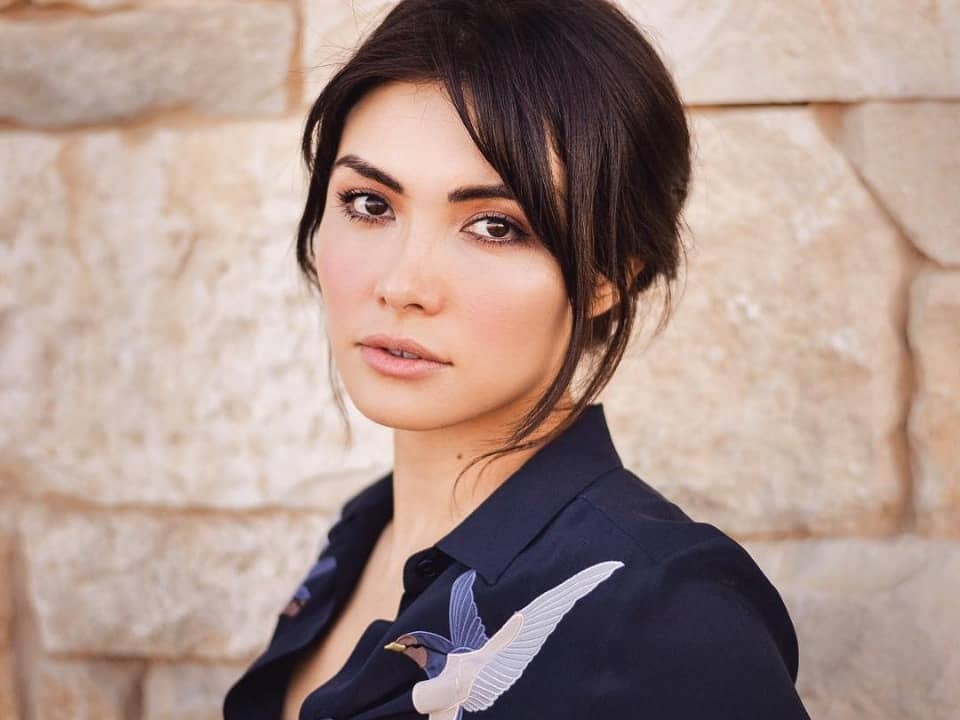 A Mexican-American actress, Daniella Pineda is also a writer and comedian. She is best known as a co-star in Jurassic World: Fallen Kingdom and the CW series The Originals. She lives in the Williamsburg neighborhood of Brooklyn, New York. Daniella landed a breakout role of her career in Netflix’s live-action sci-fi series Cowboy Bepop where she played the role of Faye Valentine. Form her mesmerizing portrayal in the role of Faye, she became a breakout star from the Cowboy Bepop and now fans are waiting for 2nd season as quickly as possible.

Daniella Nicole Pineda was born on 20th February 1987 in Oakland, Alameda, California, and holds American citizenship. Daniella is the daughter of Eric Klein and Patricia. Talking about her siblings then she has a brother Elliot Klein and a sister whose name is Anneliese Michaela. Daniella graduated from Mills College is a private women’s liberal arts college in Oakland California with a degree in sociology and radio journalism.

In March 2019, she played on Mercy Black, a horror film released on Netflix. She stars as the main character Marina Hess, a woman recently released from a psychiatric ward after 15 years. In April of 2019, she had been cast as Faye Valentine in a live-action version of the Cowboy Bebop series. Daniella Pineda is popular for his role as a witch in episode 20 of the hit series ‘The Vampire Diaries’. In August 2021, Pineda was cast in The Plane, starring Gerard Butler in the lead.

She had a history of relationships with so many guys in the past, as per her interview with Playboy in June 2018. Although, they weren’t great people according to her so she wanted to find someone who really cared about her. Thus, she gave it a shot and committed to a relationship with his current guy Andre Hyland in 2017. Ever since then they have been dating and living a blissful life with the support of each other and quite often shared their snaps on their Instagram as well.

Daniella is an actress by profession and the primary source of her income is contributed from her acting. Likewise, according to sources, she has a net worth of around $2.5 million.