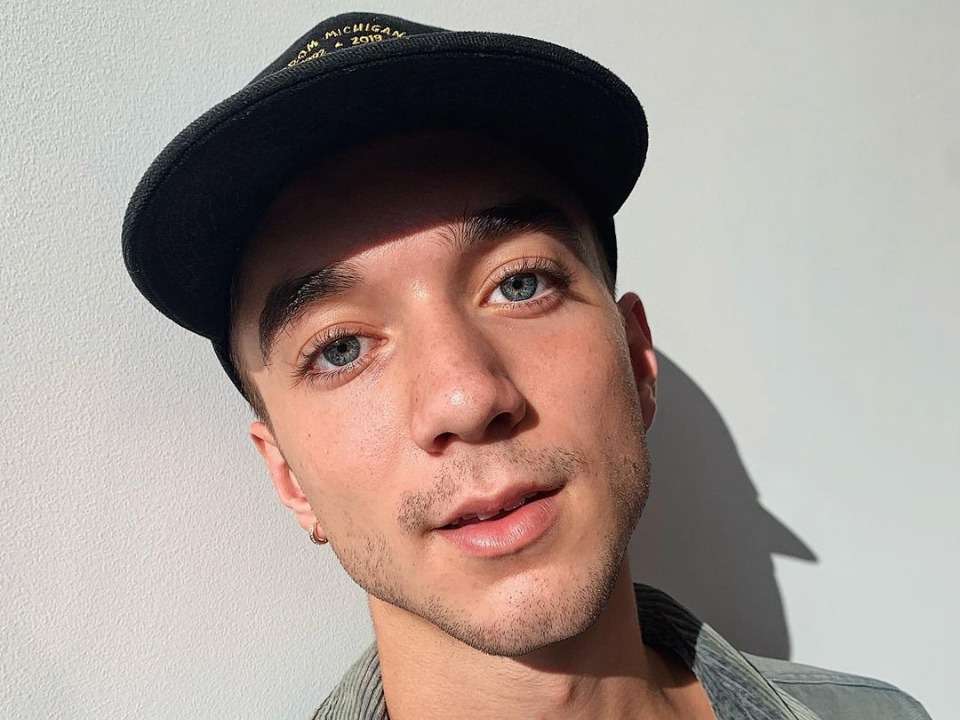 Daniel Seavey is an American singer, songwriter, and composer. He has been popularly known for his singing skills which he showcased on American Idol season 14.  He is also a member of a band named Why “Don’t we”. His work is quite popular which gave him a huge fan base and has amassed 2 million followers on his Instagram account.

Daniel was born on 2nd April 1999 in Vancouver, Washington, United States of America. The names of his parents are Keri Seavey and Jeffery Seavey. He has three siblings named Tyler, Christian, and Anna. At a very young age, he was attracted to music and started playing instruments like piano, guitar, violin, and cello. He completed his high school at Union High school and has also earned a degree but the details about his further and higher studies have been kept private.

Daniel began his singing career by participating in various talents show. He went to Portland with his dad and sang a cover of Someone Like You in front of a minimum of 300 people.  His interest in singing started growing. As he was aware of becoming a singer he took part in an American reality TV show named American Idol and appeared in January 2015 which was season 14. He sang a song named Hallelujah during his audition round. With his hard work, he made it to the top 9 and later was eliminated. He received a huge amount of love and recognition from the show. In 2016 he did a few collaborations like with Lovey James’ song named Secret Love Song. He also covered songs named How Sweet It Is by Marvin Gaye and Sunday Morning by Maroon 5.

On 27th September 2016 he and Jack Avery his former competitor in American Idol and both formed a band named “Why Don’t we”. He has released songs like 8 letters, Talk, Slow Down, Grey, Friends, Mad At You, Come to Brazil, Lotus Inn, Big Plans, Cold in LA, For You, Stay, and many more. Daniel has been currently working with his other band members at their studios and is trying to release more songs. Lately, he has also been active on his social media for sharing content like his playlists, work pictures, and some modeling shoot. His band has been nominated and won at various awards shows like iHeartRadio, Break Tudo Awards, MTV Europe Music Award, Nickelodeon Kid’s Choice Awards, Teen Choice Award, Radio Disney Music Award, and MTV Video Music Award.

Daniel is currently single. But recently there are rumors about him and Franny Arrietta who is a social media influencer and a musician. As they have not confessed about their relationship there is no confirmation as of now.  Moreover, he is quite a private person and prefers to keep his personal and professional life separate.

Daniel has earned a lot from his singing career. He has also appeared on a reality show and is popularly known for his band called Why Don’t We. Working for sponsorship and making appearances in various events is also a part of his income. With his blood, sweat, and tears he has a net worth of $2 million.