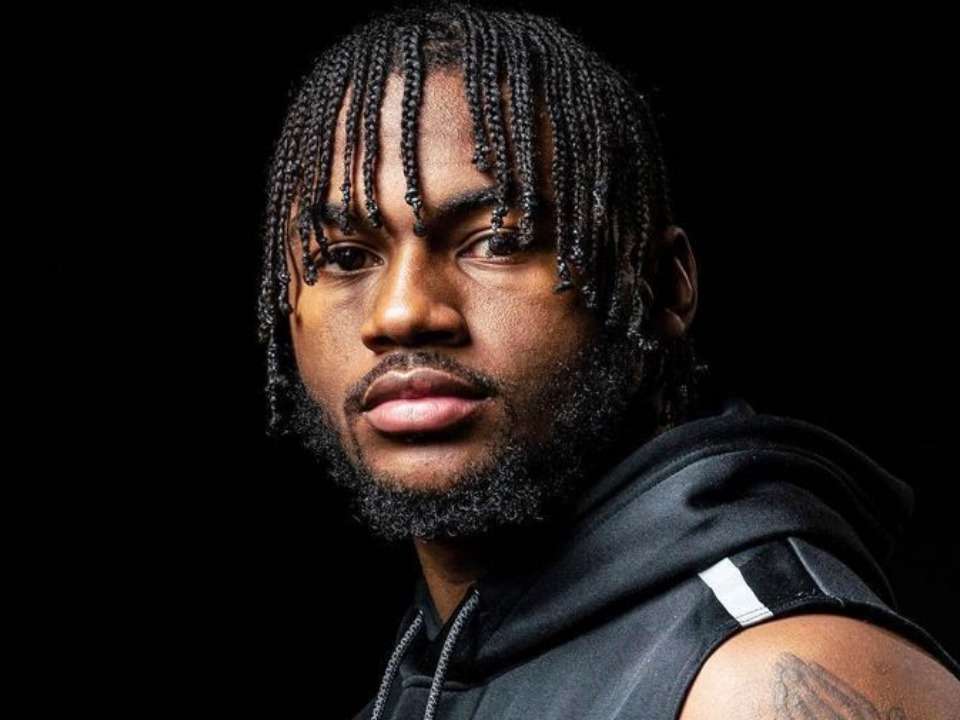 D’Andre Swift is a young and talented American footballer running back who plays for an NFL team named Detroit Lions. He used to play football for the University of Georgia where he was drafted in the 2020 NFL and was the 35th pick in the second round. As a junior, he played 14 games where he had a total record of 196 carries for 1,218 rushing yards and 7 rushing touchdowns to go along with 24 receptions for 216 receiving yards and a touchdown.

D Andre Tiyon Swift was born on 14th January 1999 in Philadelphia, Pennsylvania to his parents Ayanna Swift and Darren Swift. There is no information shared about his siblings on social media. He used to be a very active sports player during his school days. He did his schooling at Saint Joseph’s Preparatory School in Philadelphia, Pennsylvania. As a senior, he used to play American football in school where he scored a total of 1,564 rushing yards on 149 carries with 25 touchdowns. For his further studies, he decided to join the University of Georgia.

In 2017 he joined the University of Georgia and over there he used to be an active sportsperson. He decided to join the NFL but was behind Nick Chubb and Sony Michel. He has a score of 73 carries where he rushed for 597 yards with 3 touchdowns. In SEC Championship Games his team played against Alabama where he scored 16 carries for 75 rushing yards and 1 rushing down with six receptions for 63 receiving yards. As a junior, he played 14 games where he had a total record of 196 carries for 1,218 rushing yards and seven rushing touchdowns to go along with 24 receptions for 216 receiving yards and 1 touchdown.

In the 2020 NFL Draft, he was ranked 35th overall pick in the second round.  On 13th July 2020, he was selected by Detroit Lions and signed a four-year contract with them. On 13th September 2020, he made his NFL debut against Chicago Bears but they lost the game by 27-23. In their week 6 which was held on 18th October 2020, they placed against Jacksonville Jaguars where he rushed for 116 yards and 2 touchdowns. In week 10 his team played against the Washington Football Team where Lions won scoring 30-27. Swift had a score of 149 scrimmage yards and a receiving touchdown. The further matches were delayed due to Corona Virus Pandemic.

According to sources Swift is currently single and also there is no information shared about his past relationships as well. He is also very much a private person and prefers to keep his personal life private and away from social media.

Swift is a National American Football player who plays for Detroit Lions. He has recently signed a four-year contract with them. He is a rising footballer and earns his income through his games. His net worth has been estimated at approximately $5 million dollars. Swift is an active user of social media. He is available on Twitter with a total of 51.3 thousand followers and 180 thousand fans are following him on Instagram. His Instagram feed is filled with posts about motivation quotes, his lifestyle, and NFL matches.