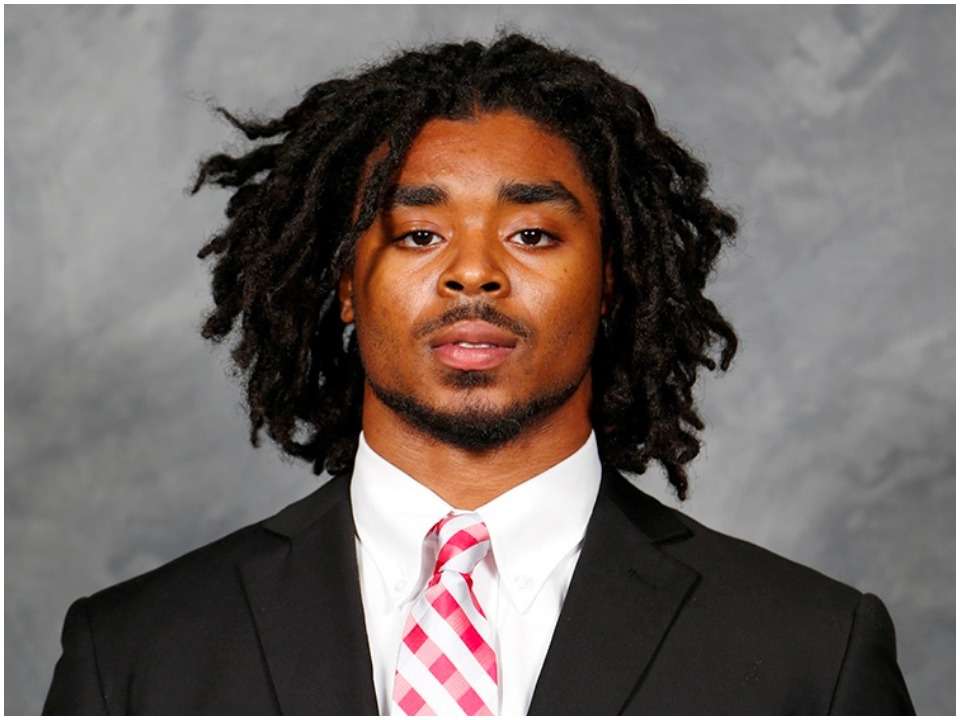 Damon Arnette is an American football cornerback who plays for the Las Vegas Raiders of the NFL. He is still a young lad in the game but recently caught the attention from all over the country because of a lawsuit against him for the hit-run case.

Damon Arnette was born on 2nd September 1996 and was brought up in Dallas, Texas from where he moved to Fort Lauderdale soon after he completed his infancy stage. He went to St. Thomas Aquinas High School where he attained his education and played while being a linebacker and wide receiver for the Raiders. He was honored with the class of 8A-7A-6A All-County as a senior and helped his team to lead the championship. He was being rated as a three-star recruit. First, he was committed to playing football for South Carolina during the summer but later, changed his mind and made his commitments with Ohio State on the national signing day.

As a true freshman, Damon played 13 of Ohio State’s games after being a key reserve at defensive back and at the end of which he recorded 21 tackles with one interception. He played 12 of Buckeyes 14 games as a redshirt sophomore and led his team with 44 tackles with 2 interceptions and 8 passes due to which he was honored with All-Big Ten Conference. He was again named with such honorable mention names when he played for 40 tackles and one interception in 13 games as a junior. Originally, he planned to leave the school and forego his final season of NCAA that was the entry for the 2019 NFL Draft.

But later, he decided to come back to Ohio State and play for the final season with his eligibility for the draft. He scored his career touchdown on 14th September 2019 and rushed for 97 yards with an interception return against Indiana. He was later named the second-team All-Big Ten at the end of the season. While playing, he almost broke his wrist but he didn’t lose his heart and continued to play for his team. He ended the season with 35 tackles, 8 passes, and one interception.

Damon was selected by Las Vegas Raiders in the first round with the 19th overall pick in the 2020 NFL Draft. Previously, the Raiders obtained the 19th selection to be Khalil Mack who was later sent back to the Chicago Bears in 2018 as a part of the trade. Arnette was placed on reserve on 2nd October 2020 because of his thumb injury. Again, he had to move to reserve due to COVID-19 on 19th October and was again moved back to injured reserve on 30th October. He was later activated to the active roster on 14th November 2020. He entered the 2021 season while being a backup cornerback and later suffered a groin injury in Week 4 due to which he was placed on injured reserve.

Damon has not yet disclosed information about his past affairs. He has not given the details about being involved in any love affair or whether he was having any crush on any girl he ever met in his life. Damon seems to be focusing on his career. He is very active in sports and speaks less about his personal life.

Damon is facing a lawsuit as he was involved in a hit-and-run case in Nevada a little more than a year ago. The lawsuit was filed on 5th October this year (2021) where the filing claims that Arnette crashed into a woman’s vehicle around 7:30 am nearly a year ago on 14th October 2020. That time, Arnette was allegedly driving his vehicle at the speed of 65mph to which he stated that he was about to attend an early morning meeting at the Raider’s team headquarters. Furthermore, the crash occurred when Arnette went into the vehicle of the woman at that much speed. However, the cornerback left the scene of the crash and is now facing a lawsuit which is also tarnishing his reputation as well.

Damon Arnette signed a four-year contract with the Las Vegas Raiders with a worth of $13 million. Out of this much amount he was given the signing bonus of $7 million and guaranteed $13 million. He was committed to gaining an annual salary of $3 million. His base salary is around $1 million with a hit cap of $3 million and a dead cap value of $10 million. He is selected to play for as a free agent Raiders till 2025.