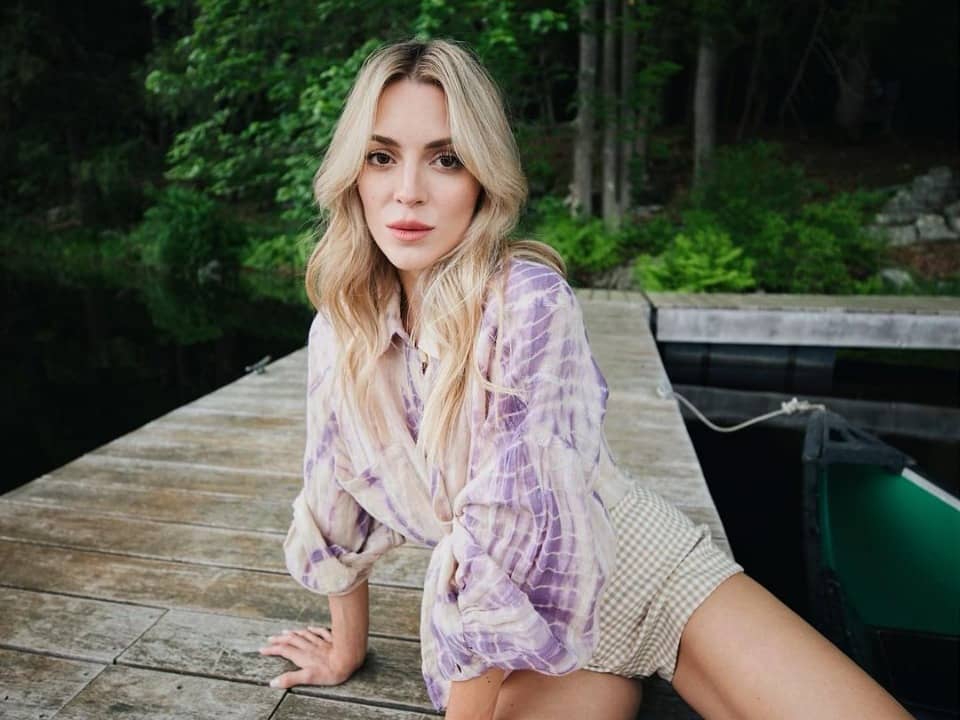 Cristina Invernizzi is a Spanish model and entertainment personality famously known as the wife of the creator and stockbroker Jordan Belfort. She is an excellent exhibition Punta Este winner and a successful model on social media.

Cristina Invernizzi was born on 3rd April 1990 in Villa Maria, Cordoba, Argentina. She has not shared the name of her parents but is known to be really close to them. She was born in a white Spanish family and grew up with her sibling sister named Ornella Invernizzi. Cristina has not shared much about her early education but she is believed to have completed her high school graduation. She is known to have studied RRHH in Human resources in college but has not shared the name of her institution.

She started her career as a model after she won the Punta Este Excellence Exhibition. Cristina found out about the contest while she was on a vacation in Uruguay. She continued her career in modeling after winning the contest. Before becoming a model, she used to work as an Auctioneer and as a Public Broker to make a living and followed her family’s legacy.

However, she was always inclined towards becoming a model and actress and thus chose to move ahead with the same. She participated in several pageants and model projects and ultimately gained success as an Instagram model. Cristina has expressed her goal to become an actress and is currently working as an entertainment personality and model. She was also featured in the iHola magazine recently in 2021. She actively endorses several brands and models for them on Instagram.

Being a model, she naturally has a huge following on her social media profiles. On her Instagram account, she currently has 33.4k followers and actively posts pictures about her modeling projects, outfits, travels, and experiences. She is not known to be on any other social media platforms like Facebook, Twitter, or Snapchat.

Cristina tied the knot with Jordan Belfort in February 2021 after two years after committing to the relationship. The two met in Mexico in a Bar and ever since then enjoy their life to the fullest and have been together and started dating officially in 2019. Before that, Jordan had been married twice but got divorced due to violence in relationships and a lack of compatibility. Cristina is also known to be a dog lover and also has a pet dog named Cali.

She has been working as a successful Instagram model and has managed to earn a lot of wealth. She is known to lead a lavish lifestyle along with her boyfriend Jordan Belfort and her net worth as of 2021 is estimated to be around $5 million.