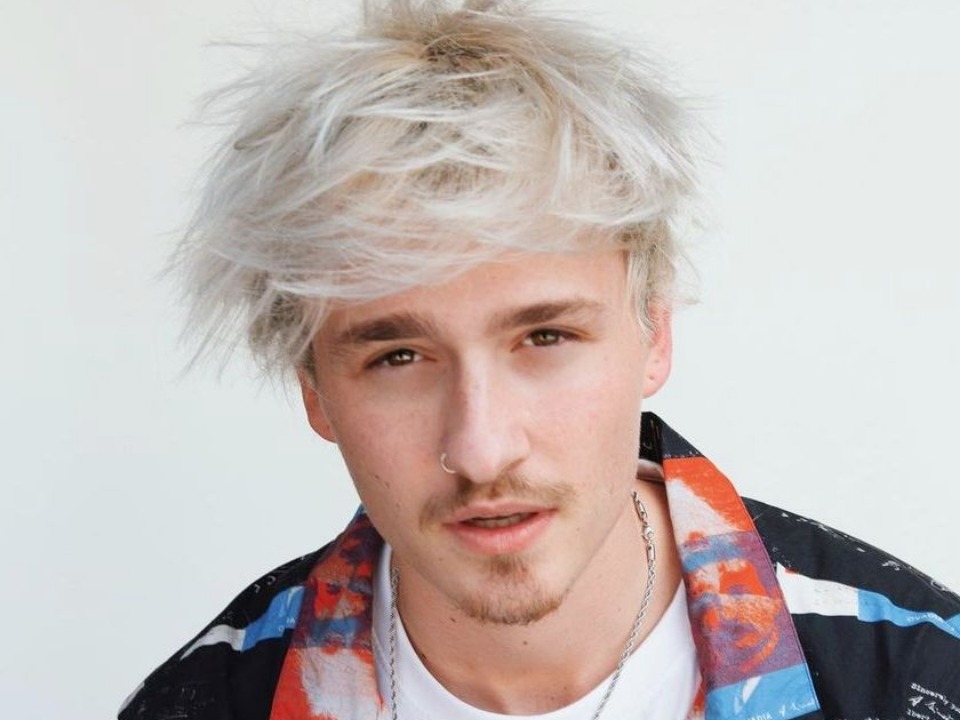 Crawford Collins is a Canadian Viner and a famous Social media personality. He is well-known for being a cast of the YouTube web series “The Reality House”. During a question-answer session in Ask FM, a local radio station, he once revealed that during his free time he goes skateboarding. Also, he likes listening to music and he likes Drake’s kind of music the most. He is a huge fan of Selena Gomez. His biggest fear is Ocean and sand, therefore he never prefers to go to the beach to have fun.

He was born on April 15, 1997, in Calgary, Canada. His parents are John Collins and Stacey Collins. He has three siblings, one brother named Christian Collins, along with two sisters, Kirsten Collins and Karisma Collins. His brother, Christian is also an Internet celebrity, and his sisters, Kirsten and Karisma are web stars too. The educational background of Collins is not known yet but he considers himself home-schooled like his elder brother. Ice hockey and skateboarding are his favorite games.

Crawford began his Vine career at a very young age. As a youngster, he dreamed to become a Hockey player, but he went to the Internet having been influenced by his elder brother, Christian. His siblings were all involved in the Internet video creation field. He started creating vines and playing video games by collaborating with his siblings. Crawford made his first vine debut with a video named as, “How I feel when my Phone Dies” on February 20, 2014. Within only five months after the video was posted, the video became viral and gained so much popularity. At the age of just 17 years, he had a fan base of over 7,50,000 through this video.

Subsequently, he became a YouTube Star and continued uploading several vine videos. As a result, he accumulated many fan followers and most of his female fans got attracted to him. He often collaborated with many other fellow Viners such as Jake Foushee, Brent Rivera, and his siblings too. By October 2016, slightly over two years after he first entered the scene, he had gathered around 1.6 million fan followers by already posting around 500 vine videos. His YouTube videos and Vines often revolve around current trends, teenage life, or even amusing takes on ordinary situations. Collins always tries to make his skits more relatable by including pop culture references. Some of the factors that contributed to making him even more special are his spontaneous wits and good looks.

The talented young guy has gained a lot of fame from an early age. Because of his excellent skills and style, many followers, as well as a family, have supported him with which he created his videos. The handsome Collins has gained more than 1 Million followers on Instagram with 336 followings and posted 260 pictures till now. He also has an account on Twitter, Facebook, and YouTube as well.

Crawford Collins is living his best life and is not married yet. Earlier, he was in a relationship with a young lady named Monique. In 2014, they split up. Later in 2016, he dated another lady Emily Tosta but at some point, they broke up. Currently,  Collins tries to keep his personal life obscured but looking at the pictures posted by him on his social media, it is believed that he is in a relationship with Nezza, a musical artist. The couple posts various pictures on their social media accounts.

Crawford Collins has become a popular Internet personality because of his charming looks. The young boy has made his career successful at quite an early age and has more ways to achieve it. According to the reports, his estimated net worth is around US$ 2,50,000.