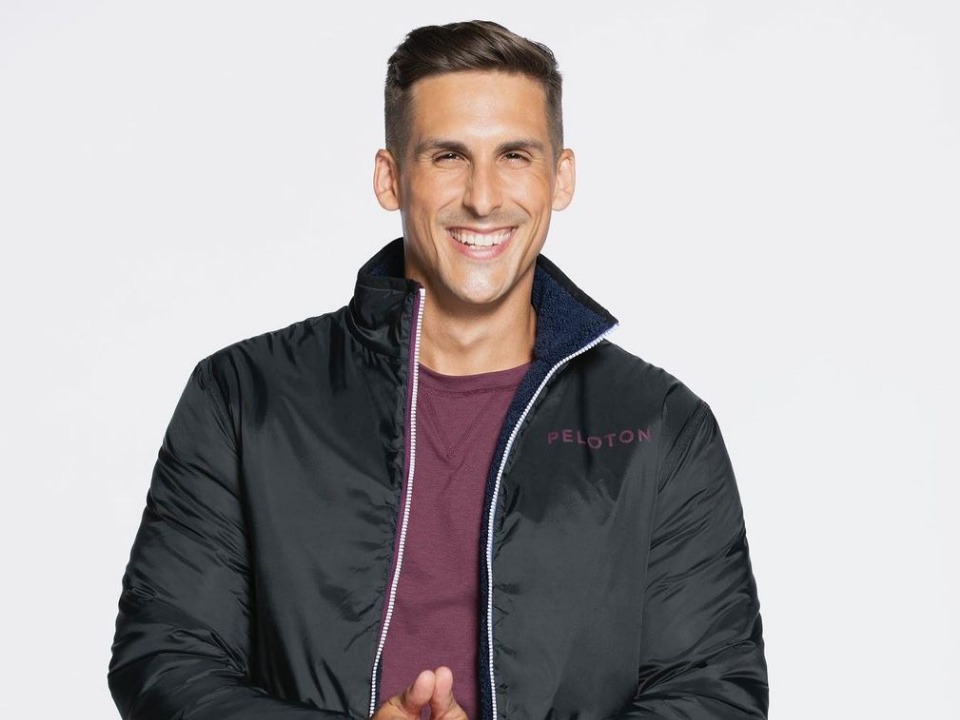 Superstar Cody Rigsby is a former dancer and a beloved Peloton instructor. He is popular for being a fitness instructor, internet influencer, and entrepreneur as well. Cody believes that life should be experienced authentically and fully is represented throughout its rides. Cody was recently included in the star cast of “Dancing with the Stars” Season 30.

Cody Rigsby was born on 8th June 1987 in California, United States. He was raised in North Carolina by her mother, Cindy Rigsby. He was born in a Caucasian family and follows Christianity. More information on his family background is not available at the moment. For his education, Cody did his schooling at a local high school. He has always been interested in dancing since his childhood so he thought to learn dancing after his school life. So, he attended Broadway Dance Centre to pursue his passion and he learned dancing.

Cody started dancing after his school life, he shifted to New York to excel in his career after finishing his formal education. In New York, he worked as a professional dancer on various projects including Katy Perry, Nicki Minaj, Victoria’s secret, ELLE Magazine, and SNL. This city gave him the tenacity to become a Peloton instructor. Cody’s personal fitness goals are to be driven by the intention to always present his best self. He shifted from the dancing career because he was finding it difficult to pay for his dance classes and he started working at gay bars.

Not only that but the extra earning he was earning from dancing was not enough for him. Later he started working as a fitness trainer and instructor for the peloton. He, as a fitness coach inspires his students to work hard and push them to perform to their fullest ability. Cody gained respect as well fortune by giving wonderful fitness tips and instructions. Apart from this, he has also appeared on Fox News and is also playing the role of Peloton Cycling Director. Cody recently became the talk of the town after his performance in the first episode of DWTS on 20th September 2021. From this performance, he literally became one of the fan favorites who are likely to win the completion as well.

Cody Rigsby, working in gay bars in his struggling days, started living the homosexual life. This changed his way of living. He is currently dating his boyfriend, Andres Alaro, and has come out to be gay. Cody is not married and does not have kids nor is he planning to. He started dating Andrew in April 2020. He often goes on outings with his other LGBTQ friends. To come out as gay was not easy for him especially during his early life. He struggled with homophobia back then. He also dated a girl in college but that did not work. But now is a different story

Cody had a very challenging life in his early days when he moved to New York (NYCY). But as he started his career as a fitness instructor and health specialist at Peloton his cards have turned Golden. He has become, from a middle-class person to, a wealthy person. He is able to earn very well in the past couple of years. Currently, his net worth is estimated at $2-2.5 Million. He also earns a good chunk of money from brand deals and sponsorships.