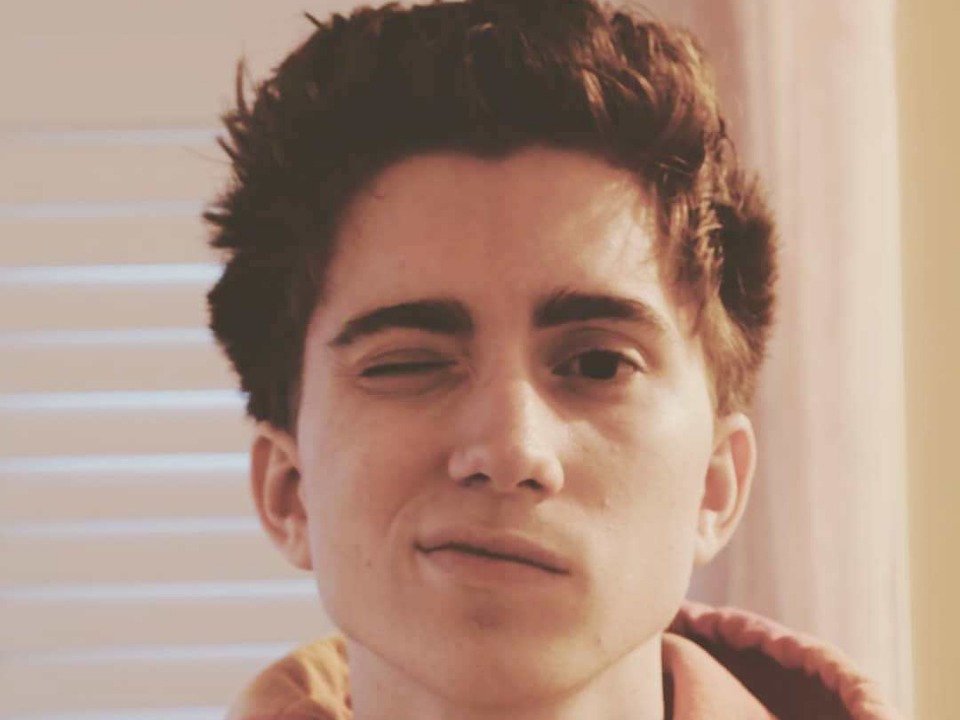 Clint Stevens is a 22-year-old Youtuber and Twitch streamer from the United States of America. He has achieved his fame by speed running through the game “The Legend of Zelda” franchise game. This game is created by the famous game designers Shigeru Miyamoto and Takashi Tezuka who belong to Japan.

Clint was born to American parents on 19th January in the year 1994 in the United States of America. Clint hasn’t shared much about his life on the internet and prefers to stay tight-lipped. Here’s what we know about his days before fame. He has a sister named Katie who is also a gamer and is seen frequently seen on his streams. Information about Clint’s parents, their names, and their profession remains unknown.

Being a Twitch Streamer and content creator, he uploads all his content on various online platforms. He started speedrunning when he was in 8th grade. His debut speed run was for the game A Bug’s Life on the Nintendo 64. He is also the 1st person to discover CLiNTSLYDE™ which originally means a HESS. He was also the first speedrunner to unravel how to handle Dampe’s heart piece minigame. The star started his YouTube channel in the year 2015 in the month of June. His first upload was “Ocarina of time 100% speedrun”, a 4 hour 29 minutes and 18-second video uploaded in the month of December of the same year. This outstanding video has 13000 plus views.

He continued to upload on his channel gaining the attention of several other gamers. Seeing the attention and encouragement his channel was receiving, he continued his practice and tried to implement several new ideas. He also uploaded speed runs for games such as “Outlast”, “Dark Souls 2”, “The Stanley Parable”, “The Wolf Among Us” and many more which skyrocketed his popularity in the gaming world. Clint later decided to shift from the platform of YouTube and started his channel on Twitch which is a platform for video live streams.

It has never been a doubt that Clint is one of the top gaming presence on twitch. He uses this popularity to expand his presence on various other social media platforms especially Twitter which has over 35,000 followers. Clint is also on the social media platform Instagram and has around 15,000 followers who can see pictures Clint has shared which are either of himself or with his friends. He does sometimes share a few pictures and videos so that his fans can have a laugh.

The 22-year-old gamer is entirely focused on his streaming career since the beginning and that’s why Clint even decided not to attend college because his career. He seems too busy to be in a relationship as he streams almost every day. Currently, he is single and does not intend to fall into any relationship at the moment.

Having a huge presence on two major streaming platforms such as Twitch and YouTube and because of this, he gained a net worth of around $1 million. But he still remains humble and dedicated to his work. He has a long way to go and we wish him all the best in his future endeavors.