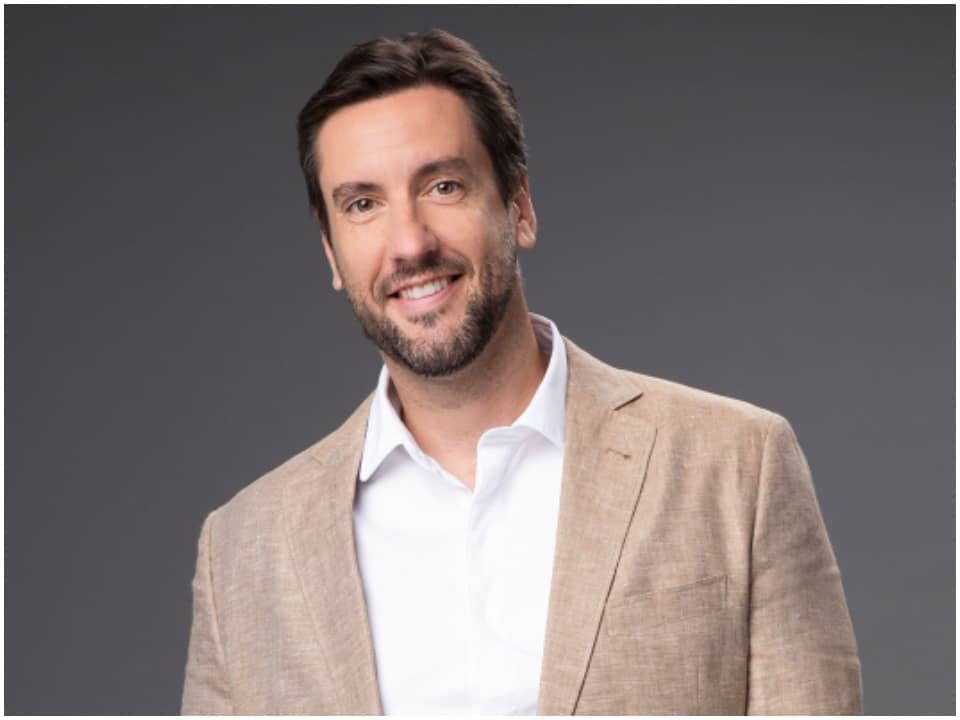 Clay Travis is a well-known American sports journalist, lawyer, radio jockey, and media personality. He is also known to be a successful author of several books. He is well respected and known for his versatile nature. Clay will host the Rush Limbaugh radio show along with Buck Sexton.

Clay was born on 6th April 1979 in Nashville, Tennessee, USA. He was born in a Christian family and is of white Caucasian ethnicity. Clay has not shared much about his family and parents and is also not known to have any siblings. He is believed to be a single child.

Clay has not shared much about his early education but it is known that he graduated from Martin Luther King Magnet at Pearl high school in 1997. He then went on to attend the George Washington University in Washington DC to pursue his bachelor’s degree. He later also enrolled in the Vanderbilt University Law school in Nashville and graduated with a post-graduation degree in law.

Clay started his career as a lawyer in the Virgin Islands after his graduation. In 2005, he started working for CBS sports and wrote articles for the channel for which he was not paid initially. The following year, he gave up his law practice and started to work towards his career as a journalist. He continued writing for CBS and meanwhile, he also started authoring his first-ever book named Dixieland Delight in 2007. Clay later left CBS and started working as editor and writer at the sports blog Deadspin. He worked there for a while and left to become the national columnist for FanHouse.  In the year 2008, he wrote another book named Man: The Book and another book the following year named On Rocky Top.

He found the website named Outkickthecoverage.com after Fanhouse was merged with sporting news in 2011. On the site, he uploaded content which later became one of the most visited websites for college sports. He wrote about NFL leagues as well as NFL drafts and became known. He also used to host a radio show named Best sports radio hosts we love to hate. Later, in 2010, The Nashville scene named his radio show among the Best of Nashville. He later hosted several radio shows like 3HL on 104.5 The Zone with Brent Dougherty and Blaine Bishop. He was also the host of a national sports radio show on NBC Sports and also worked in the radio in 2014 until he quit to join Fox Sports.

In 2014, he started to hot weekly college football Saturday pre-shows and by 2015, he had signed a contract to cover all his media coverage under the channel including his site outkick the coverage. He then started to host a national weekly television show and outkick the show broadcast by the following year in 2016. The same year, he also started to host a radio show for Fox sports radio.

Currently, he is still working with the Fox channel and hosts various shows for the channel. His most recent authored book was in the year 2018 named Republicans buy sneakers too: How the left is running sports with politics.  It was recently announced that Clay along with Buck Sexton, would host the radio show previously hosted by Rush Limbaugh on Premiere Network, a wholly-owned subsidiary of iheart network. Due to the death of the previous host, Rush Limbaugh, the channel has decided to showcase the show with a different view and not to replace him. Clay has also hoped and shared good wished to share Rush’s legacy forward. The show is set to premiere on July 21.

Clay has been under a lot of media attention over the years regarding his statements and actions. He first got into media attention when he openly criticized his university for planning to remove the word “Confederate” from the name of a memorial statue which eventually lost him a $3000 deal with the brand Jack Daniels. Later again the following year, when he was invited on the CNN channel for a discussion upon free speech and talk about whether Jemele hill must be fired for calling Trump a white supremacist and calling police officers Modern-day slave catchers, he said it would be a bad idea.

He was later criticized for saying the word boobs on air on his radio show which was considered inappropriate. He has been banned from ESPN  and CNN channel. Moreover, he has recently been constantly under media scrutiny due to his statements regarding the COVID19 pandemic. He has called the issue “overrated” several times over his radio shows and claiming it to be less severe. He has constantly been making ignorant remarks about the issue.

Clay is currently married to his wife, Lara Travis who was earlier a Tennessee Titans cheerleader.  They got married back in 2004 but have not shared any more details about their marriage. The couple has three sons together whose names have not been shared but it is known that the oldest is 12 years old while the youngest son is 6. The couple is currently settled in Florida and often spends time with their kids, and also spending time while boxing. They often go on family trips to watch various games live and also visit various places like the Harry Potter studios.

Clay has been working as a journalist, radio host, writer, as well as blogger over the years and, has gained immense popularity and respect. He is well-known among the journalist and radio communities. He has worked hard throughout his career as a radio host and journalist and has earned major income through these professions. His net worth as of 2021 is estimated to be around $600,000.