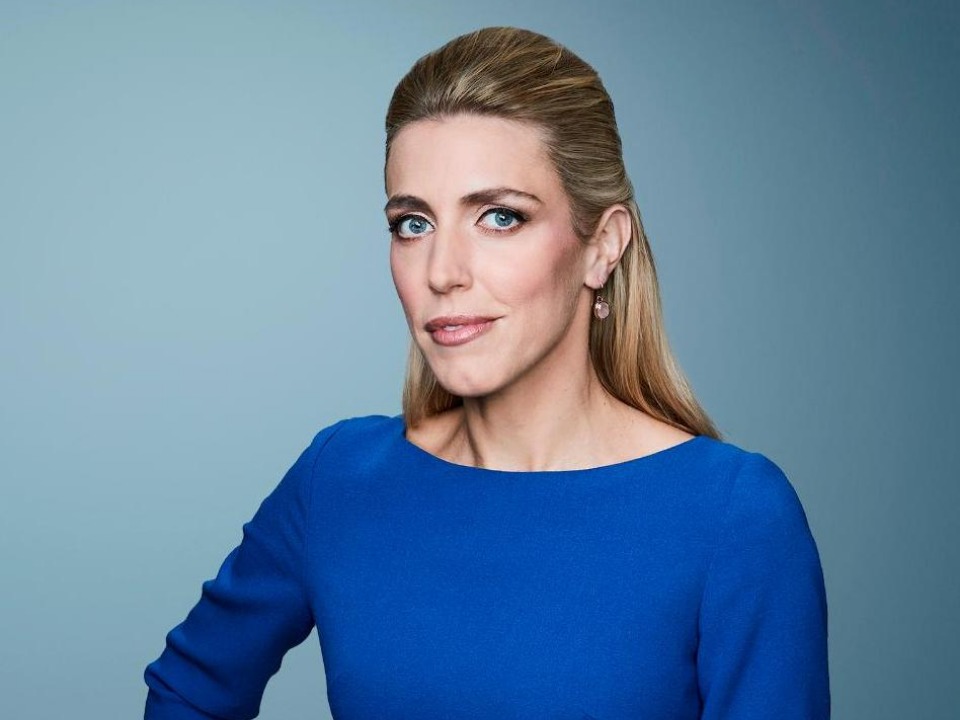 Clarissa Ward is a television journalist from the United States. She is currently stationed in London as a CNN chief international correspondent. Before joining CNN, she worked for CBS News in London and ABC News in Moscow as a news journalist. Clarissa Ward’s award-winning coverage of international conflict spans 15 years. She won Emmys for Outstanding Investigative Reporting in a Newscast and Outstanding Breaking News Coverage in the year 2020. On All Fronts: The Education of a Journalist, her most recent book, chronicles her career as a world-renowned conflict reporter and how she has witnessed the violent reshaping of the globe up close. Ward, with her great sensitivity, finds a way to communicate even the most difficult stories.

Ward will be 40 years old in 2020, having been born on January 30, 1980, in New York City, United States. Clarissa, an American reporter, is of European descent and white ancestry. Ward’s ancestors hail from both London and New York. Rodney Ward and Donna Ward are her parents. She has not yet shared the rest of her childhood details, as well as information about her siblings, to the public. She holds an honorary doctor of letters degree from Middlebury College and a Yale University diploma.

Ward began her job at Fox News in 2003 as an overnight desk assistant. Ward worked as an assignment editor for Fox News in New York City from 2004 to 2005. She worked on the international desk, managing coverage for stories including Saddam Hussein’s capture, the Indian Ocean tsunami, and Yasir Arafat’s and Pope John Paul II’s deaths. Ward served as a field producer for Fox News in 2006. She covered the Israeli-Lebanese war, the capture of Gilad Shalit and following Israeli military action in Gaza, Saddam Hussein’s trial, and the Iraqi constitutional referendum in 2005. Ward worked as an ABC News correspondent in Moscow from October 2007 to October 2010. She covered all ABC News shows and platforms from Russia, including “World News with Charles Gibson,” “Nightline,” and “Good Morning America,” as well as ABC News Radio and ABC News Now.

Ward covered the Russian presidential elections while on assignment in Russia. She was in Georgia at the time of Russia’s invasion of the country’s land. Ward was stationed in Beirut and worked as a Fox News journalist before October 2007. She covered Saddam Hussein’s assassination, the 2007 Iraq War troop surge, the protests at Beirut Arab University, and the 2007 Bikfaya explosions. General David Petraeus, Iraqi Deputy Prime Minister Barham Salih, and Lebanese President Emile Lahoud were among the people she interviewed. She also spent time in Iraq, most notably in Baqubah, alongside the US troops.

Ward’s CBS career began in October 2011 as a foreign news correspondent for the network. Beginning in January 2014, she worked as a fill-in anchor on CBS This Morning and was a contributor for 60 Minutes. Ward and her colleagues faced sniper fire and aerial bombing in Aleppo, Syria, for their first 60 Minutes investigation in 2012, to present one of the first reports exploring the spread of Islamic extremism within the opposition. Ward covered the uprising in Egypt in July 2013, filming in the same location where CBS correspondent Lara Logan had been sexually assaulted a few years before.

She covered the Syrian uprising, Chinese civil rights campaigner Chen Guangcheng’s stay at the US Embassy in Beijing and related US-China negotiations, and the 2014 Ukrainian revolution. Ward joined CNN on September 21, 2015, and will be reporting across all of the network’s platforms. She will continue to work in London. Based on her 10+ years of experience as a war correspondent, she addressed at a United Nations Security Council meeting on the situation in the civil war-torn Aleppo on August 8, 2016. Ward was named CNN’s main foreign reporter in July 2018, succeeding Christiane Amanpour. She was one of the first Western journalists to report on life in Taliban-controlled districts of Afghanistan in 2019.

Ward and her team were reportedly under surveillance in the Central African Republic in May 2019, according to information released in August 2020. She revealed how Russian Federal Security Service (FSB) members trailed Alexei Navalny for years, including soon before his poisoning in August 2020, in a joint investigation by The Insider and Bellingcat in collaboration with CNN and Der Spiegel in December 2020. Local media slammed Ward’s reporting in Myanmar in 2021, calling it “parachute journalism” that “serves no purpose other than chasing better ratings” and putting the lives and families of 11 of her interview subjects in peril. Ward covered the Taliban surge in Afghanistan in August 2021, including interviews with Taliban leaders and people on the front lines.

Ward married German Count Philipp von Bernstorff in November 2016 at London’s Chelsea Old Town Hall, whom she met at a dinner party in Moscow in 2007. Ezra Albrecht Nikolas Nour, their only child, was born to them.