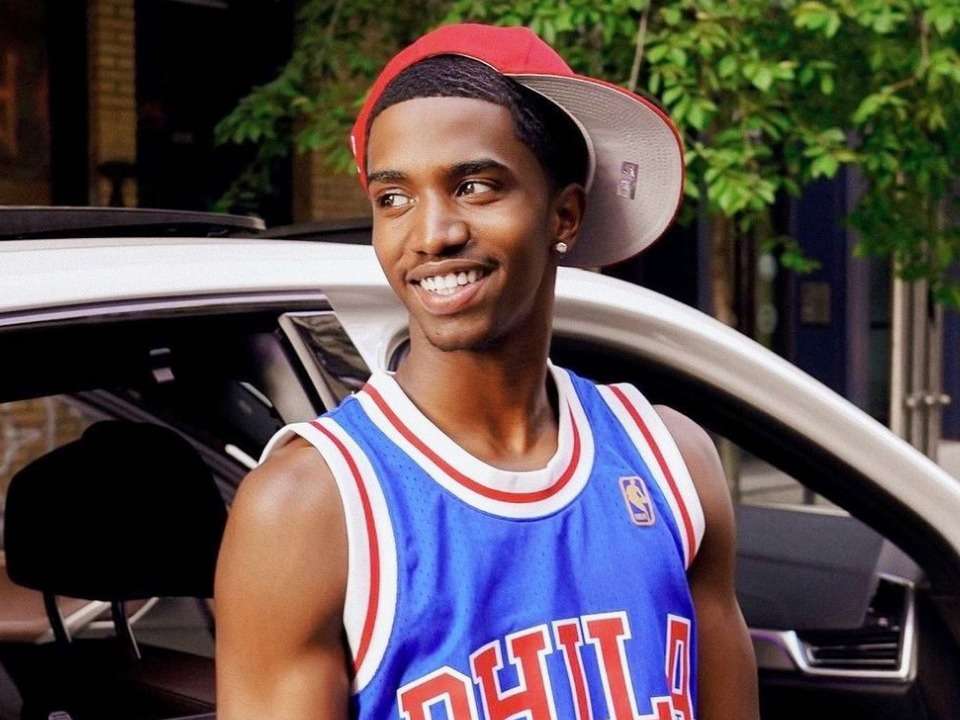 Christian Combs or also known by his stage name King Combs is an American Model, Singer, Rapper, and social media personality. He is famous for being the son of three times Grammy Award winners Sean Combs and Kimberly Porter.

King Combs was born as Christian Casey Combs on April 4, 1998, in California, United States to father Sean Combs and mother Kimberly Potter. His father is a successful American rap legend, singer, winner of three times Grammy Awards, record producer, and entrepreneur whereas his mother was an American model who passed away at the age of 47, due to an acute condition of pneumonia. He also has twin sisters D’Lila Star and Jessie James Combs who were born in 2006.

His step-siblings include half-sister Chance Combs and step-brothers Quincy Brown and Justin Dior Combs. Christian started modeling for high-end brands in his teens. Christian graduated from Sierra Canyon High School in Los Angeles and then attended the University of California, Los Angeles from where he earned a Bachelor’s degree in Sociology. He has also become the first in their family to receive a college degree and with that, he also played for the UCLA Bruins as a defensive back.

After completing his education, Combs started his professional career through modeling. While still in his teens, he also started singing and rapping around the same time, when in 2017 he first released music on a large scale after being singed with an independent record label, Bad Boy in 2016. In the next following years, he performed with DJ Khaled, Spotify’s Dipset Reunion, Revolt’s Music Conference, and Rolling Loud Music Festival in California in 2017 at several major music events including Complex Con. The same year, Combs also released his song, Feeling Savage, Featuring Smooky MarGielaa, A$ AP Mob’s protege, Type Different, featuring guest spots from Bay Swag and Lajan Slim, and F*ck the Summer Up. in early 2018, Christian released a single titled Love You better which featured Chris Brown on guest vocals.

The song has over a million views on YouTube. Combs apart from setting his foot in the music industry also went on modeling for a range for luxury brands and shows such as Dolce and Gabbana and Sera, becoming the official face of D&G’s spring 2018 ad campaign. On October 17, 2020, Combs released his single Legacy, which has over 971k views on YouTube, and soon also released Curtis which has surpassed over a million views. As of 2021, he has 99.3k subscribers.

Combs has a huge fan following on social media and is very active. He goes by the username @kingcombs and has more than 2.4 million followers. Christian is also a verified user on Twitter and has over 39.9k followers.

Combs has been in a long-term relationship with Breah Hicks who is also his high school sweetheart. Bricks is an Instagram model who first met through mutual friends at a football game. Later both began dating when Combs was 15, since then they have been together and also seen on each other social media accounts. Christian was also in a relationship with Lori Harvey who is the stepdaughter of comedian Steve Harvey. After their separation, Lori also dated Christian’s father Sean or also known as Diddy Combs.

Combs has earned a huge deal of income through his professional singing and modeling career. He has been modeling for high-end luxury brands and has released some extraordinary music including a mixtape with R&B Superstar Chris Brown. As of 2021, his net worth is estimated to be around $5 million US Dollars