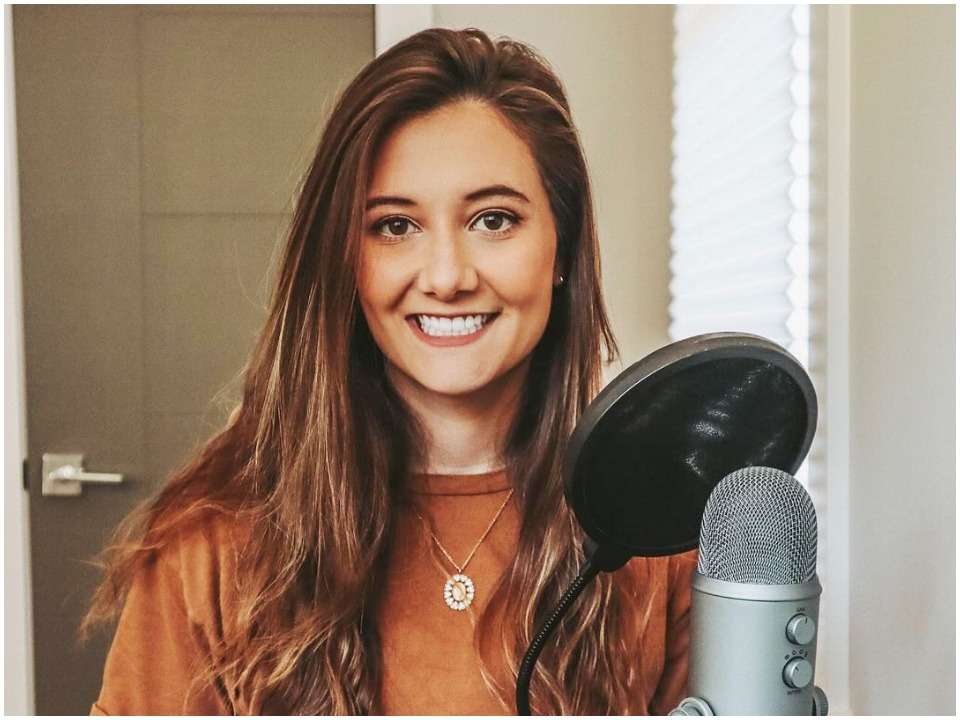 Chrissy Clark is a personality who works as a writer at the Federalist. She is the host of her podcast. Chrissy is an amazing dog lover and the mom of a dog too. She started her print publication at Michigan State University. From covering the lower profiles and pumping them into articles, she has accomplished quite a good year after her graduation.

As per her Facebook account, a native of Ontario, Canada Chrissy lives in Washington D.C. She went to Waubonsie Valley High School for basic education and attended Michigan State University from where she completed Broadcast Journalism and Political Science. Her father’s name is John Clark while her mother is Catherin Thompson Clark.

Chrissy was a dancer before she went to college to complete her education. She always wanted to be on camera and had an urge to perform on the stage, so she took the career of journalism that seemed to go with the things she always wanted. Later, she end up quitting broadcast journalism and got into political science majorly into statistics. She has a routine before she takes out her time for doing some articles. Clark spends almost 30 minutes for lunch and then takes her dog on a long walk. She is strict to that obligation where she spends some time while taking the dog for a long walk, doing lunch, and again going outside for the walk with the dog.

For some people, it could be distracting to work and enjoy self-time but for Chrissy Clark, this is her time to build a quiet place for her work while living in the place. It requires balancing things because you work and live in the same place. During the pandemic, many have got bored of their workplace because they had to live at their home while working at the same place for no reason. But for her, she undertakes the clean delineation between work time and playtime. During her college days, her work was limited to recruiting students and making them run for various positions in the student government.

Chrissy seems to be private as far as her personal life is concerned. She has not revealed much about her past affairs but she is in a relationship currently. She is a moderate person who is focusing on her career of publication rather than doing anything else.