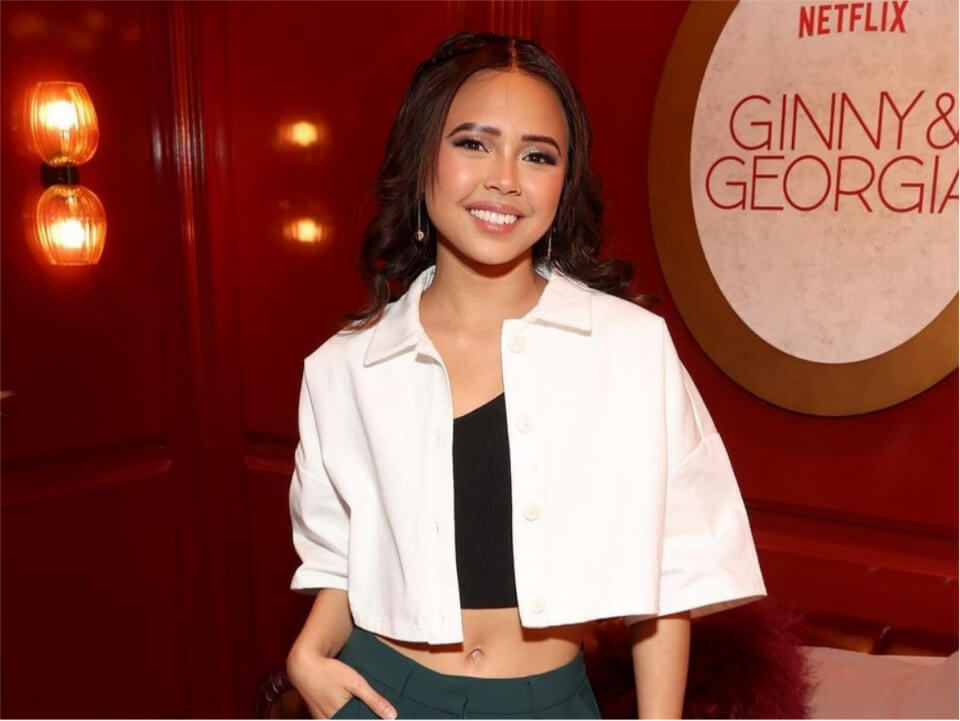 Chelsea Clark was born on 5th May 1998, making her only 23 years old as of 2023. She grew up in Toronto, Canada. She has a sister named Gillian Clark. Chelsea does not reveal any information regarding her parent’s identity, and family members. She completed her schooling in Toronto, Canada.

During her schooling, she performed in school events such as Aladdin, Legally Blonde, Bugsy Malone, A Christmas Carol, and Willy Wonka, as well as in operas for a children’s chorus. Since childhood, she has had a passion for acting and dancing. In addition to her acting, she also acquired piano and voice lessons. She also has contested at the international level in dragon boat racing. She went to Cardinal Carter Academy to receive her graduate degree in the Arts.

Chelsea began her television acting career at age 12. She appeared in the Canadian drama series – Rookie Blue (2010), Life with Boys (2011) as Stacey, and The Stanley Dynamic (2015) as Chelsea. She rose to prominence when she joined the cast of Degrassi: Next Class (2016), a Canadian teen drama. In the drama, she represented the role of Esme Song. Later, she took on the role of Esme Song in the Netflix original series Degrassi: Next Class (2016-2017). In addition, she gave voice to the character Patra in Let’s Go Luna! (2020), an educational series.

Chelsea is recognized as a writer and producer. In 2022, she wrote and directed the series EZRA, created by Luke Hutchie. In the series season, she also performed the character Kylo Konstine for five episodes. Previously, she also featured as Roxy in Token (2019), a comedy web series. In 2022, she was seen in the thriller film – The Protector, which was written and directed by – Lenin M. Sivam. The film won the Best International Fiction Feature Film award at Canal de Panama International Film Festival 2022. Currently, she was seen in the Netflix series Ginny & Georgia (2021 – 2023) as Norah (20 episodes).

Chelsea Clark is not married yet. She doesn’t like to reveal any information regarding her personal life in public, so nothing is known about her boyfriend. As of January 2023, she is working on post-production projects for the year 2023.

Chelsea Clark is a famous Canadian actress for the Supporting role. She mainly earned as an actress. In addition, she also earned from social media-sponsored advertisements. In May 2022, she promoted Galaxy Z Flip3 Bespoke Edition. Later in October 2020, she was partnered with Goli Nutrition, Vegan & Gluten-Free Gummies. It is safe to say that Chelsea’s estimated net worth is around to be $ 3 million.