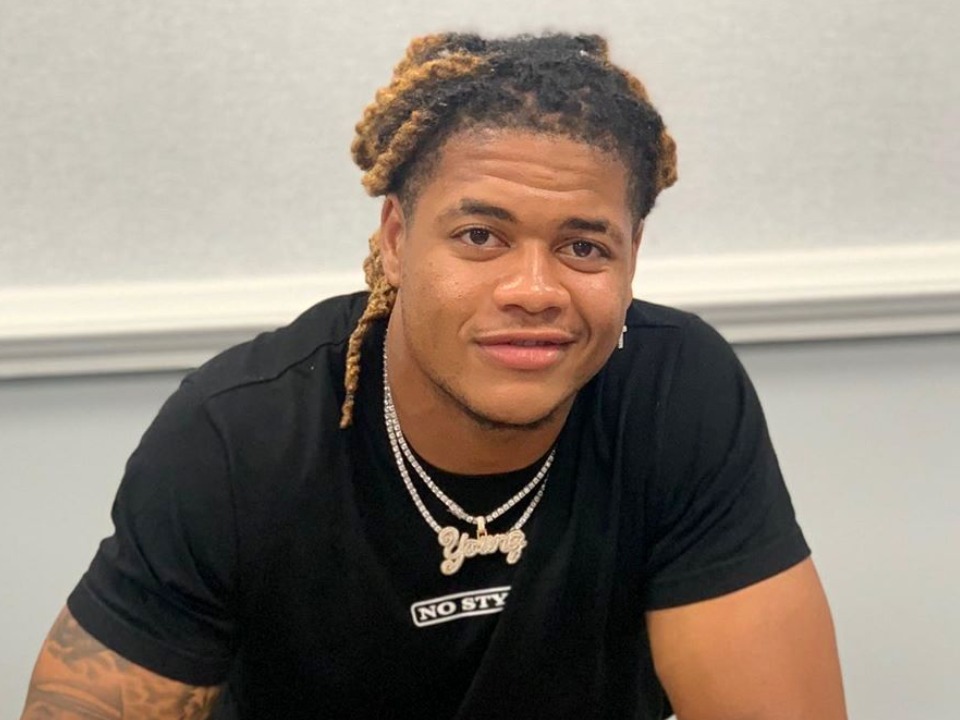 This American footballer Chase Young is creating headlines for being the most dominant football player as a freshman. The only phrase that comes to your mind when you stand next to him is “is he for real” because he appears to be one of the strongest players that can come across and he doesn’t need any introduction being one of the famous in Washington. He plays for the defensive end for the Washington football team of the national football league.

This fresher was born on 14th April 1999 in upper Marlboro, Maryland. This high-level energy guy started playing football in his childhood time like any other guy but no one knew how big of a personality he would become. He completed his schooling at St. Columba School in Oxon Hill, Maryland. Later his football interest escalated when he joined his high school, ST. Vincent Pallottahigh school in laurel, Maryland in 2013 where he played high school football. He came across his forte which is the defensive end in his freshman year and prior to that he had tried out many positions.

When he was in his sophomore year, he and his team won the Maryland interscholastic athletic association. After that in 2015, he shifted to DeMatha catholic high school in Hyattsville, Maryland. It seems that sports surely run in his blood as young’s father Greg used to play college basketball at bowie state university, after that he joined Arlington County Sherriff’s office as a police deputy. And his mother Carla works for the office of investigation for the department of transportation. Also, he has a sister Weslie who played basketball at North Caroline University.

Young started playing from a really small age and the start of his career was with 3.5 sacks, 18 tackles as a freshman of buckeyes. During his sophomore season playing alongside nick bosa and injured himself badly still managed 10.5 sacks that year and also played for the 2018 big ten football championship game. In 2019 he was a prominent team caption name as a junior. But the career went a little downhill when his name was suspended from the NCAA for getting an unauthorized loan from a family friend to allegedly help his girlfriend to get entry into the Rose Bowl 2019. Still, he managed to end the season with 16.5 sacks, 46 tackles which broke the single-season school record.

Young doesn’t have a dedicated charity as of now, but still, he believes in giving back to society. He made a donation to the nurses at MedStar Southern Maryland, also he made sure that the post mates delivered lunch. The national football league donated $320,000 to the privileged.

Chase is currently in a relationship with an Ohio native beauty named “Sophie Piteo”. She was spotted along with the family of Chase when his team defeated Cincinnati Bengals 42-2 score in September 2019. Although it was still unclear whether they actually were dating but it was clear when Sophie updated her Instagram story with the photo of Chase on a magazine cover. She wrote,” when ur bf is on the cover of a magazine, u clear the shelf”. Also, chase’s mother congratulated her when she uploaded a pic of her with a graduation cap.