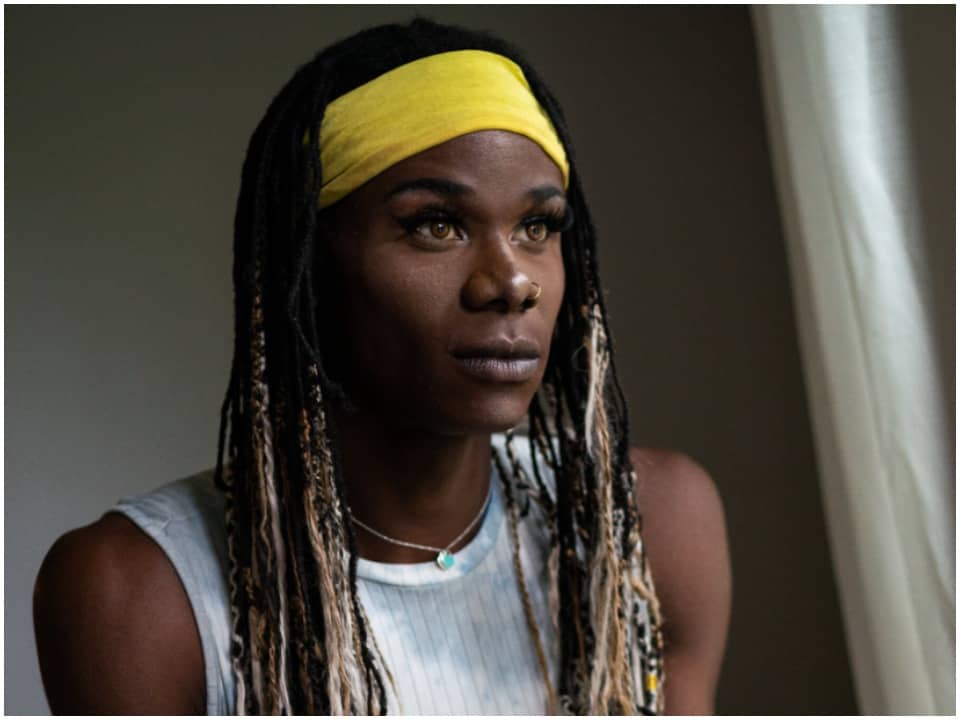 Cece Telfer is an American-Jamaican athlete famously known as the first trans-woman to ever win an NCAA title. She came out as a trans woman in 2019 before which she used to compete in the men’s category.

Cece was born in the year 1995 as a male in Jamaica and later moved to Canada when she was 12 years old with her family. She was raised by her single mother and has two other siblings but their names have not been shared. Her family later settled in New Hampshire where she was in high school. She belongs to African-American ethnic background and believes in Christianity.  She is currently 26 years old.

Cece has completed her early education through different schools in both Jamaica and Canada. For her high school education, she attended a local school in New Hampshire where she started participating in track and field. Later, after her graduation, she joined Franklin Peirce University and was a student-athlete for the college in track and field. She graduated in May 2018 but her college major is unknown.

Cece started her career as a high school male athlete and started competing in 400M, hurdles, and other track and field events. She maintained a credible high school record and later continued the same in her college. Cece joined Franklin Pierce University and competed in a 400M event and maintained a rank of 200th in 2016 and 390th in the following year in 2017 at the NCAA Division II event. She took some time off to go through her transition. In 2019, she came out as a trans-woman and went through testosterone suppression for a year as per NCAA rules to qualify as a trans-woman athlete. After qualifying for the NCAA Division II track and field, she competed in 60m hurdles and 200m dash events in the Women’s category on a national level. She ranked at 3rd and 7th place respectively.

She also placed first in 400m hurdles finals the same year. Cece was invited on several media houses and sports news channels and appeared in various interviews for being the first-ever trans woman to ever win an NCAA title in 2019. The same year, she participated in the New England outdoor championship and stood first in the 400m hurdle and 100m hurdle. She also achieved 1st position in 400m hurdles event at Northeast-1 outdoor track and field championship. Later in 2020-21, she participated in selection trials for the 400m hurdles event at the 2020 Olympics in which she was screened in the first round but it could not move further in US trials due to her failure to meet the threshold testosterone level for trans athletes.

Cece has not shared much about her personal life and relationships. She is currently known to be single moreover there is not much available about her past relationships either. Cece is really close to her friends Gigi Getty, Patrick Starr, Taylor James, etc. She is a great lover of fashion, outfits, and hairstyles. Cece is highly active on her Instagram account where she currently has 6,508 followers. She often posts about her events and experiences, updates, experiences as a trans athlete, features and articles, etc. she also only recently joined Twitter in 2021 and currently has only 66 followers. Other than these, she does not have any accounts.

Cece is known to be an athlete since 2016 and has been highly active ever since. She has won several titles and awards and has also earned a lot of wealth. She majorly sources her income through her career as an athlete and her net worth as of 2021 is estimated to be around $800,00.