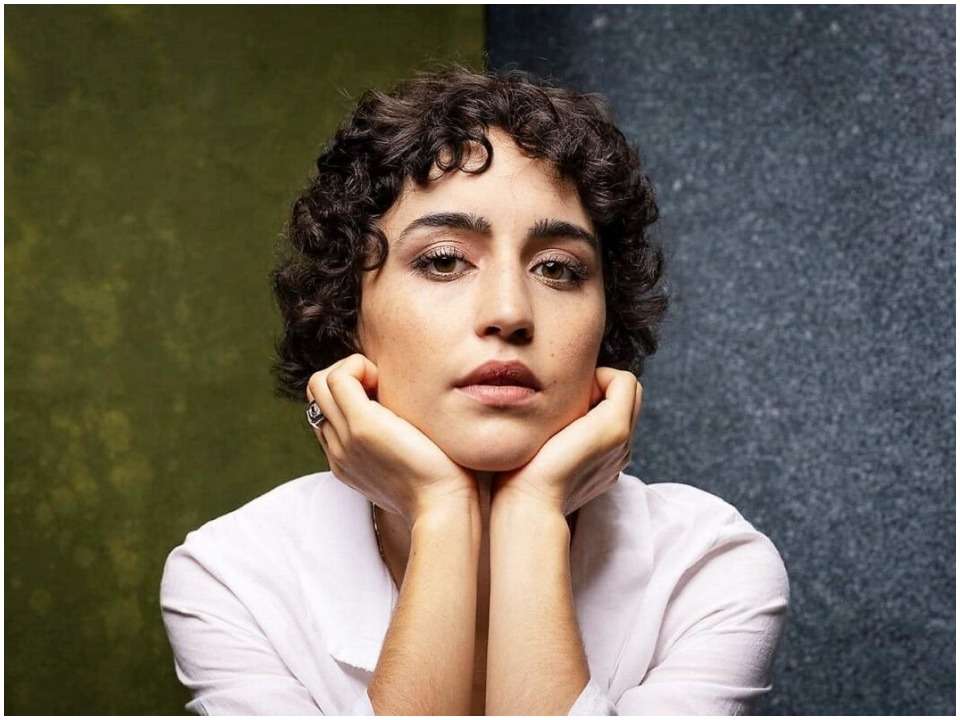 Carolina Amaral is a Portuguese actress famously known for her work in movies and shows like Terra Nova, 3x3D, and Vidago Palace. She is a highly versatile and talented actress who is known to play difficult roles with ease. She is currently anticipated to appear in the upcoming show Encarregados de Educacao.

Carolina Amaral was born in 1993 in Guimaraes, Portugal but she has not shared the exact date of her birth. Information about her parents and family is also unknown as she has not discussed much of her early life with the media. She is known to have had a natural talent for acting since she was a child and has always been driven to become an actress. Carolina is known to have recently completed her graduation in acting studies from ESMAE in 2014. She has not shared much about her high school education or the names of her school and is known to have taken other training from Escola Superior de teatro e cinema de Lisboa and Conservatoir National superiuer d’art dramatique in 2014 and 2015.

Carolina started her career as an actress in 2012 when she got her first role in the movie O Fantasma do Novais as part of the lead cast and in the following year, she secured the roles in movie 3x3D and in the short film, Cinesapiens. She received great praise for her work in 3x3D and started gaining more and more recognition. In 2015, she was cast in the crime thriller film Ornament and crime as Futura Arquitea following which, she appeared in the 2016 documentary movie, The Amazed Spectator. Her breakthrough role came in the year 2017 when she was cast in the show Vidago Palace in the role of Emilia.

The show was recently released in November and has since gained a lot of viewership. The same year, she also appeared in the movie O Tesouro and the tv show Amadeo. She is set to appear in a couple of movies and shows scheduled to release in the year 2022. Her upcoming titles include the show Encarregados de Educacao and Linha de agua and the movie Mal Viver all to be released next year.

There is not much known about Carolina’s personal life and relationships. She has not been open about her dating and private life and likes to keep it out of the limelight. She is also highly professional over her social media accounts. Currently, she is believed to be single. Carolina currently has 7632 followers on her Instagram account while on her Facebook page, she has reached over 19k people. Other than this, she is not active on any platforms like Twitter, Snapchat or Tik-Tok, etc.

Carolina Amaral has been working as an actress since 2012 and has since been part of a number of movies and tv shows. She has earned a lot of income through her career in acting and has built herself a generous and lavish lifestyle. Her exact net worth however is known but it is estimated to be around $16 million as of 2021.