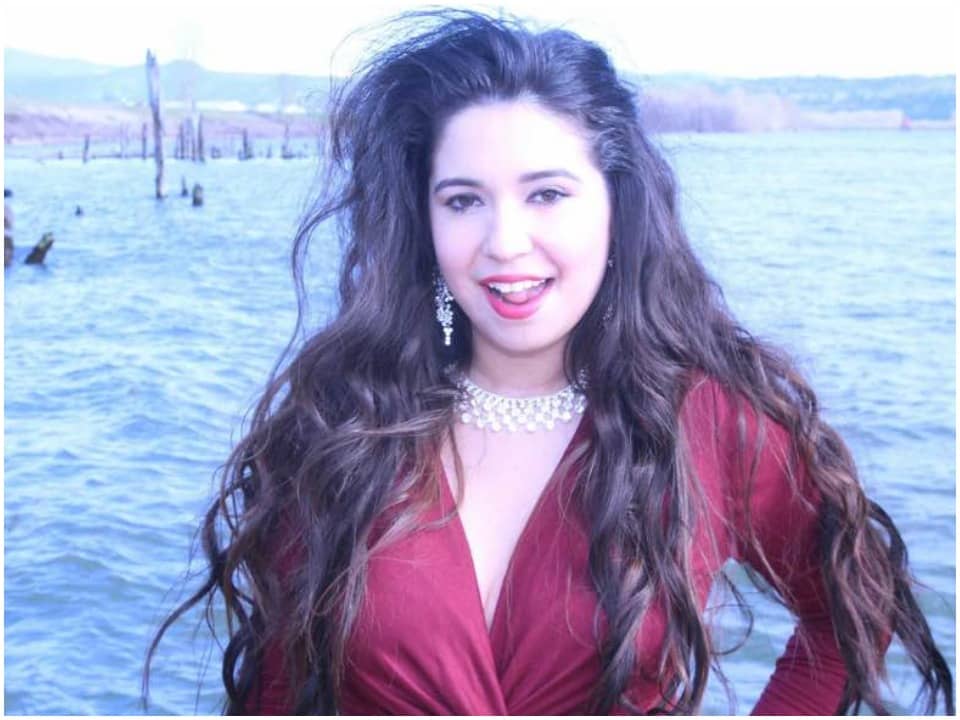 An American reality Television personality, Carmela Raber is a well-known actress and is capable to attract the audience through her fascinating looks, figure, and acting. She caught the media attention due to her husband, who is also a reality TV star. They were featured together in the series ‘Return to Amish’, which was a super hit and the fans were amazed by the duo’s onscreen performance.

Based on a post shared by her on Facebook, Carmela Raber was born on 14th November 1988 and raised in her hometown of Vancouver, Washington. As per the research, it is known that she was raised in a religious cult. Her father was from Mexico but he was never bothered about her and her mother. It seems that Raber was raised by a single mother. Before marriage, she was well known as Carmela Mendez. She completed basic high school education from Fort Vancouver High School Center for International Studies whereas no details related to her further educational background or qualifications can be discovered. Glancing her struggles in life and dreaming big about being a successful actress, we assume that she is well educated.

As she was raised in a religious cult, she joined the cult at the age of 12, when she was all confused and cannot decide what to do and was unable to make decisions. As a young girl, she faced many difficulties and has gone through tough times. After getting married, she and her husband faced marital issues as well as financial problems. Being a cult, she has to follow certain rules where she can’t watch TV or listen to the radio and have to wear modest clothing. She eventually left the cult and started stealing clothes and makeup to survive. Later the couple started to visit a counselor and now they face comparatively fewer marital problems. She made her first debut in the TLC reality show and now is focusing on her acting career.

Superstar Carmela tied knots with the love of her life Jeremiah Raber. They took vows in April 2016 in Carmela’s hometown. We are not aware of how they first met or when they started dating. In 2017, she accused and claimed that her husband used to strike and bruise her. Jeremiah was arrested for domestic violence and claimed divorce. They got back together soon, however, in October 2017, they both got addicted to painkillers and also claimed that when they sold their house, Carmela stole money from him.

Nevertheless, despite all these ups and downs, the duo is still playing strong and lives together. Jeremiah was earlier married to Naomi Stutzman and they share 3 children, 2 daughters, and a son and they live with his mother in Ohio. As per the report, Carmela and Jeremiah don’t have any children from their marriage life so far.

The gorgeous star is seen active on her social media lately. She has been able to gather more than 5k followers on her Instagram @carmelaraber. Where she posts pictures with her friends and family.

The rising star is on her way to reach the top. She is still recovering and is all set to bust the industry through her acting. Presently her net worth is not disclosed nor her annual salary. But she is trying to increase her net worth by giving hit after hit shots.