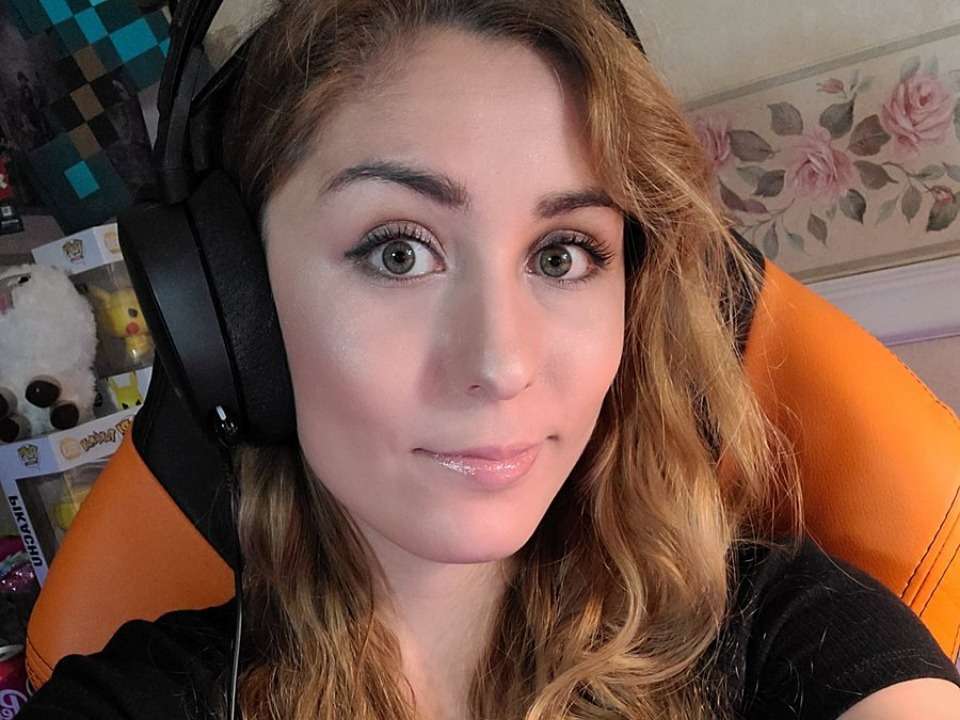 Caroline or Cara, mostly known by her in-game-name Captain Puffy is an American gaming YouTuber and Twitch streamer who is most famous for her ‘among us’ and ‘Minecraft’ streams. Caroline was born on 18 September 1998, in New York. She grew up with her two older brothers in New York City and ever since she was a kid, she has been a gaming enthusiast.

She used to play various games for fun but a game that caught her eyes in her early days was ‘Minecraft’, which is a sandbox video game developed by Mojang Studios, a Swedish video game developing company based in Stockholm. As she likes to keep her private left to herself. There isn’t much known about her education either but she is 22 years old, so, one can infer that she has been to school but hasn’t attended college yet because of dedicating most of her time to playing games.

She started playing the game ‘Minecraft’ as early as 2010, when it came out but her first content came out as a video which was labeled “Lhollo’s Unusual Taunt Unboxing!” in August 2014. After that, she has been regularly posting videos and various other content on social media. For a very long time, Caroline had been friends with the Dream team and in November 2020, she became a part of the famous Dream SMP (formerly known as the Dream Team SMP) which is a private, whitelisted survival multiplayer (SMP) series played by the Dream Team. It is also really popular for being a roleplaying server with an interesting and engaging plot as well as a long history of alliances, factions, eras, and characters.

She was the third woman to join the Dream SMP after ItsAlyssa and Nihachu. Caroline usually just streams ‘Minecraft’ on her twitch but recently, she got a lot of popularity after playing the game ‘among us’. Caroline’s YouTube account was created just recently in the year 2018 and consists of mostly ‘Minecraft’ content and videos. Caroline will be coming up with various projects related to new releases and other online games which are trending in the market.

Her personal life is as much of a secret to us as her education. We only know that she is openly bisexual and doesn’t share her private life with the audience. There haven’t been any rumors or scandals surrounding her at the moment.

As she has been making money from a young age, it is estimated that her net worth amounts to about 500 thousand dollars, however, there aren’t any publications regarding her salary or total earnings. She recently bought a new blue-colored car in November 2020.