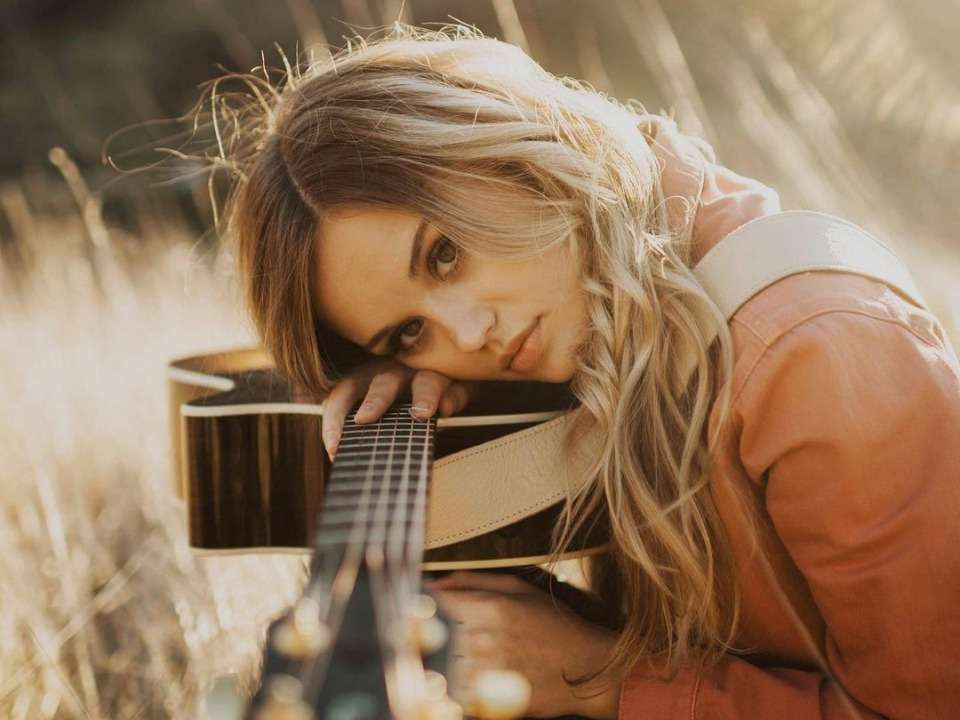 Ash Ruder is a singer, songwriter, and musician. She prefers to be called ‘Ash’ and is based in California who gained fame recently got a golden ticket after auditioning for the 19th season of American Idol.

She grew up in Turlock in Northern California with her sister Emma along with their father and mother. Ash was born and raised in a family which has a musical background. She hasn’t disclosed any information about her parents as of yet. Growing up, her father was dealing with an addiction. She fell in love with music ever since she was a young kid and released her first album when she was only 13. Her sister Emma is 15 years old as of writing and Ash is about 22 years old. She went to a high school in Turlock, California, and then, later on, went for graduation at the Azusa Pacific University in Azusa, California.

Ash wants to make a career in the music industry. She is still just 22 years old but she was hitting all the headlines after her audition for the American Idol 2021. During the audition, she sang an original song that was dedicated to her dad. Not only is she beautiful but her voice is very sweet as well, it made everyone in the room come to tears after hearing her song. She has sung various other originals such as ‘Mine’ and done covers for other songs. Ash is a bit reminiscent of the famous singer Taylor Swift and loves and enjoys sharing storytelling through music.

As Ash received the golden ticket for the big stage of the American Idol 2021, we will be seeing her impress the judges and the audience with her beautiful voice. She will also be releasing various albums and uploads on her Instagram via reels and stories.

Ash has been happily married to Dylan Ruder. They have been together for over 4 years now. It was actually Dylan who signed her up for the audition on the American Idol 2021. Ash has an Instagram account (@ashruder) which has over more than 13.8k followers.

Ash’s total net worth would be about 50k dollars. She is still relatively new to the fame, her net worth is sure to surge going on into the future.