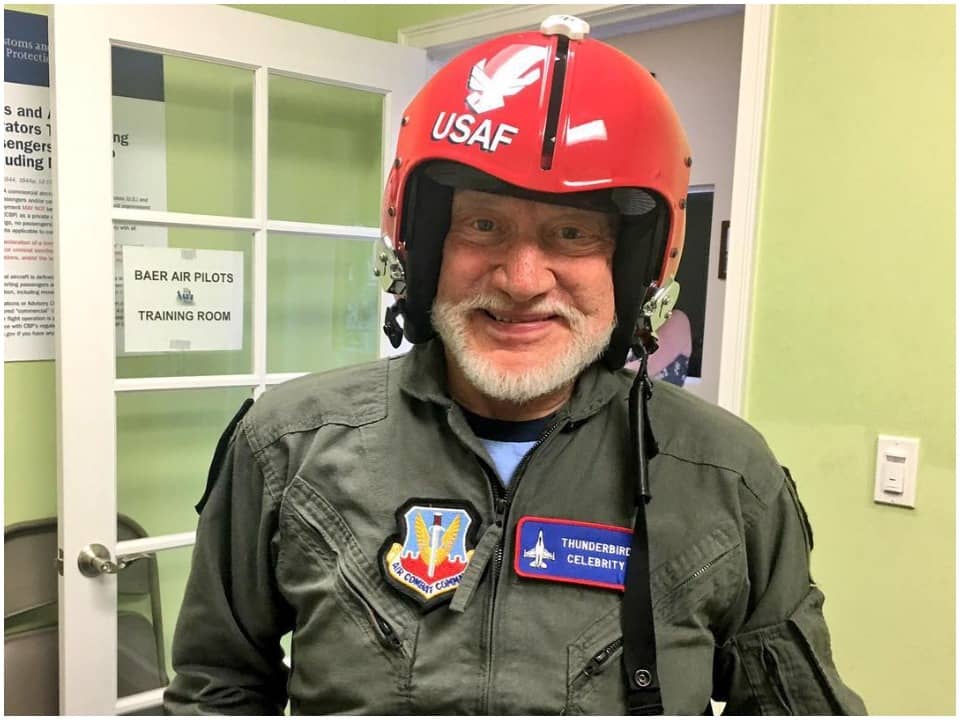 Buzz Aldrin is a famous former American astronaut who is also an engineer and a fighter pilot who was the second man to walk on the moon after Neil Armstrong who was the first and mission commander for that project. Buzz as an astronaut made three spacewalks.

Buzz Aldrin was born on January 20, 1930, as Edwin Eugene Aldrin Jr. Buzz was born in Glen Ridge, New Jersey in the United States of America. He is the son of his father Edwin Eugene Aldrin Sr. who was an Army aviator during World War I and his mother Marion Aldrin who lived in the neighborhood of Montclair. He has two sisters named Madeleine and Fay-Ann.

As a student, Buzz attended Montclair High School after which he attended Severn School in 1946 and entered West Point in 1947. Buzz graduated on June 5, 1951, with a Bachelor of Science in mechanical engineering from United States Military Academy where he was third in his class. After that, he attended the Massachusetts Institute of Technology and graduated in 1963.

In 1962, Buzz’s application to join as an astronaut was rejected as he was not a test pilot after which on May 15, 1963, NASA announced another round of selection and Buzz had an experience of flying for 2500 hours of which 2200 was in jets and as a result, he was one of the fourteen members to be selected as members of NASA’s Astronaut Group 3 which was announced on October 18, 1963. After that, Jim Lovell and Buzz were selected as the backup crew for the project Gemini 10 where he played the role of the pilot but due to an air crash that caused the deaths of the prime crew member, they were designated as prime crew on June 17, 1966, with Gordon Cooper and Gene Cernan.

On November 11, 1966, Gemini 12 was launched from Launch Complex 19 at Cape Canaveral and its main mission was to rendezvous with the target vehicle. Buzz used a sextant and rendezvous chart which helped create and give the right information to Lovell. Gemini 12 achieved the fourth docking with an Agena target vehicle. Buzz and Lovell were assigned to an Apollo program with Commander Niel Armstrong where Lovell was Command Module Pilot and Buzz was a Lunar Module Pilot.

Due to the delay in manufacturing and design in Lunar Module, Apollo 8 and Apollo 9’s crew were swapped and Niel Armstrong became the commander of Apollo 11. After the success of Apollo 11 where Buzz took pictures and researched the moon, he was kept busy giving speeches and making public appearances after which in 1970, he joined Soviet cosmonaut on their tour of NASA Space Centers.

The famous astronaut was married to Joan Archer in 1954 but they separated in 1974, after which he married his second wife Beverly Van Zile in 1975. He divorced his second wife in 1978 and married Lois Driggs Cannon in 1988 but ended up breaking their marriage in 2012. On May 14, 2021, he posted a picture with Anca Faur with a caption wishing her for her birthday. Buzz has three children.

As a former astronaut, Buzz has an estimated net worth of $ 14 million USD even after his retirement in 1971. Buzz still gets paid after his retirement for risking his life in the name of space and exploration which included base pay, quarters, subsistence allowance, and even flight pay.