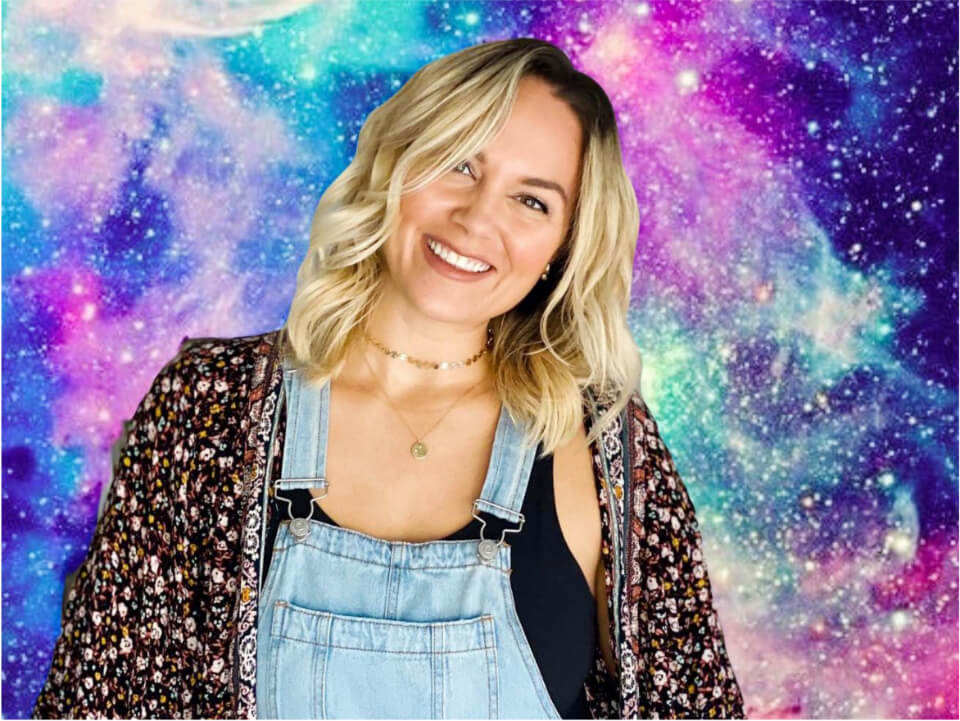 Brittany Favre is an American personality and is involved in the profession of lawyer. Brittany started her professional career at a small legal practice area in Hattiesburg. She has attained her expertise in sports and entertainment law. Favre is currently in the news because she is appearing on ABC’s new show “Claim to Fame” which revealed the identity of the contestants. She is one of the 12 contestants where none of them is allowed to reveal their identities to each other. The best part of the show is that each contestant belongs to a celebrity family and all the 12 contestants are competing for $100,000.

Brittany Favre was born on 6th February 1989 in Mississippi, USA. She went to the Loyola University College of Law in Mississippi, US states, and later received her graduation in May 2015, specializing in sports and entertainment law. Her father’s name is Brett Lorenzo Favre, and he is a former American football quarterback. Brett played in the National Football League for 20 seasons, primarily with the Green Bay Packers. Her mother’s name is Deanna Tynes Favre, and she is an American author.

Deanna was a cancer survivor and after battling or receiving her treatment, she started studying law, and opened her own work, helping women to stand for their own interests. Her mother is the founder and CEO of the Deanna Favre Hope Foundation. Brittany Favre shared her childhood with her only sister Breleigh Favre who was born on the 13th of July, 1999. Breleigh Favre is a famous American Volleyball player, and her full name is Breleigh Ann Favre. It is said that Brittany Favre-Mallion received her graduation while raising her two kids. Being the daughter of a celebrity personality was tough for her as she had to stand up to everyone’s expectations.

During her initial years of professional career, she joined a small law firm in Hattiesburg. Brittany was a former partner at Lockley, Slawson, & Mallion, Law Firms Listed. Also, she is listed as an associate attorney at Green Law Firm. Besides holding a career in law, she also gave her short appearance in the documentary series – A Football Life. The series was based on the lives of the NFL/football players, the influence of sports on their lives, and their important life moments, where Brittany gave her short featured role and played a small part in the same.

On the first episode of the show “Claim to Fame” dated back to 11th July 2022, Brittany appeared to claim that her dad is a Super Bowl champion and Hall of Fame quarterback. On 18th July 2022, she gave a glimpse of her old pictures with her dad and reflected on certain stories of her life.

Brittany had a complicated relationship in her earlier days. She got pregnant at the age of 21 with a son. During the time she was studying and was still in college. So, summing up her life during those days, it was difficult for her to even receive her basic education. After Brittany got pregnant, she married her boyfriend, Patrick Valkenburg. However, the marriage did not run for more than a year. The two got separated immediately after their marriage and before Brittany entered college. The other hardship that came to her life was to get finalized with the divorce after a few months of marriage. It took around one and a half years to get divorced.

Brittany’s first son, Parker Brett, took birth on 2nd April 2010, and during that time, she was in her first year of college. At that time, taking care of a child and focusing on her studies was a daunting task. Soon after the birth of her first child, Brittany met Alex Mallion and she fell in love with her. Soon, the two started dating each other even after knowing that Brittany was already the mother of one child.

Later, the couple exchanged the rituals of marriage and became husband or wife in 2017. After the marriage, Brittany became pregnant with her second son who was later given the name A.J. She was in the third year of college when her second son took birth. She appreciates her hardship and her time battling with taking care of her newborns and completing her studies simultaneously. Presently, she is living happily with her husband and two children and residing in Hattiesburg.

Brittany Favre is a self-made woman, who is involved in the well-established work of law. She has amassed a sizable fortune in her legal career. According to certain web sources, she is known to earn a decent amount of $70,000. Brittany, her family, and other blood relatives have a lavish lifestyle because of her father’s long playing career.