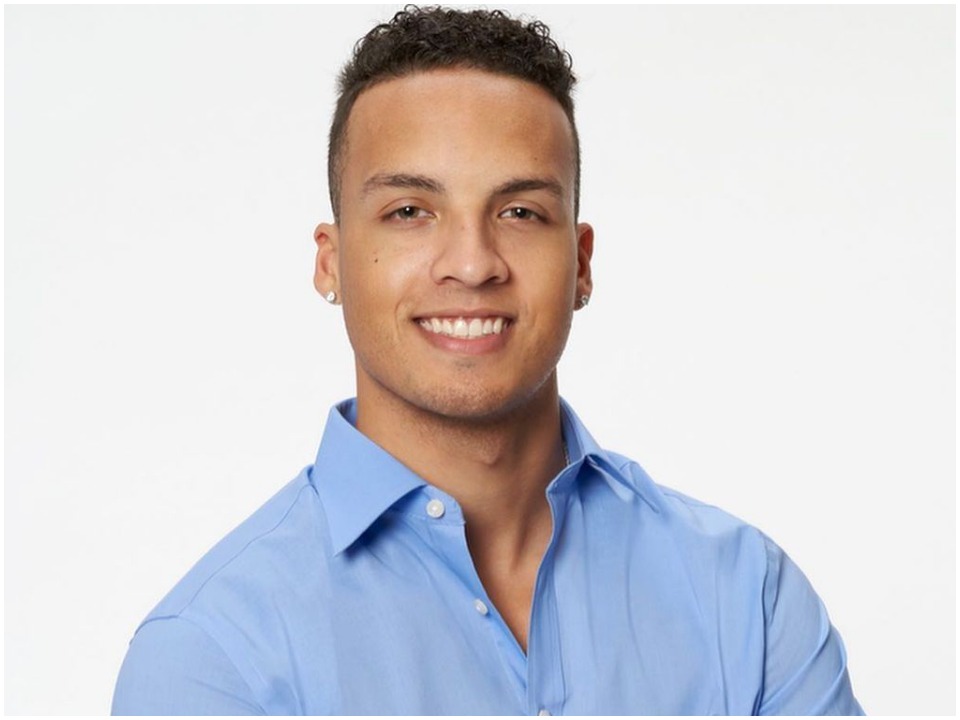 Brandon Jones is an American traveling nurse recruiter and staffer at PeaceHealth. He recently appeared on The Bachelorette as a contestant and soon became one of the favorites. He also reached the finals and was one of the two finalists at the rose ceremony.

Brandon Jones was born in Portland, Oregon, and is currently 26 years old. He has not shared the exact date and year of his birth. He is known to have grown up with his sister Destini, brother Noah and his parents are Drew Jones and Luna Lara Jones. Brandon is believed to have been born in a family of black ethnicity and follows Christianity. Brandon is known to have attended Western Oregon University for his college studies. He graduated in 2017 with a bachelor’s degree in Business administration. He also minored in entrepreneurship from the Portland Community College.

Brandon Jones started working as Onsite Manager and recruit for Manpower in 2018 and later in 2020, he went on to work as a talent acquisition coordinator for Nike. While at college, he also worked part-time and interned at Jimmy John’s, Enterprise Rent-A-Car as a management trainee, etc. He worked with Nike at Beaverton for a few years after which he became a recruiter and staffer for Nurses at Peace health. Brandon is a vendor staffing specialist since 2020 and is highly motivated towards his work.

He recently got a lot of public recognition after he joined ABC’s reality dating show The Bachelorette season 18. He went on the show as one of the contestants trying to win the heart of Michelle Young. On the show, he soon became one of the favorites of audiences as well as Michelle’s. He immediately secured two group dates in a row and reached the finale. He was one of the two men waiting to win the rose from Michelle but could not win against his fellow competitor Nayte Olukoya.

Brandon recently appeared on the 18th Season of the show The Bachelorette where he swayed away from the heart of Michelle Young. The two instantly sparked and built great chemistry on the show. Currently, however, the two are not in any relationship as Michelle chose Nayte in the finale. He is, however, close friends with Michelle. Prior to this, he is not publically known to have had any relationships but is known to be a godfather to his son named Malakai.

Brandon Jones is highly active on his social media and often shares pictures and posts with his family and friends. He currently has 108k followers on his Instagram account and also has a well-updated LinkedIn profile. Apart from his appearance in The Bachelorette, he is a normal person who’s making living out of his passion and occupation. As of now no details are available about his actual fortune and wealth.